‘I’m just a Pokémon fan like any other’: The life of the UK’s top competitive Pokémon player

Meet Nicholas Anthony Pearce, a man who has dedicated his life to catching ’em all

We spoke to Nicholas Anthony Pearce, the UK’s number one Pokémon player about his passion for the game, the world championships and the Pokémon GO revolution. He gave us an insight into the ways in which the game as been affected by the modernisation of the game and whether the fame has got to his head.

How long have you been playing Pokémon?

“I’ve been playing casually since the franchise first came out but I started playing the trading card game competitively at the end of 2011.” 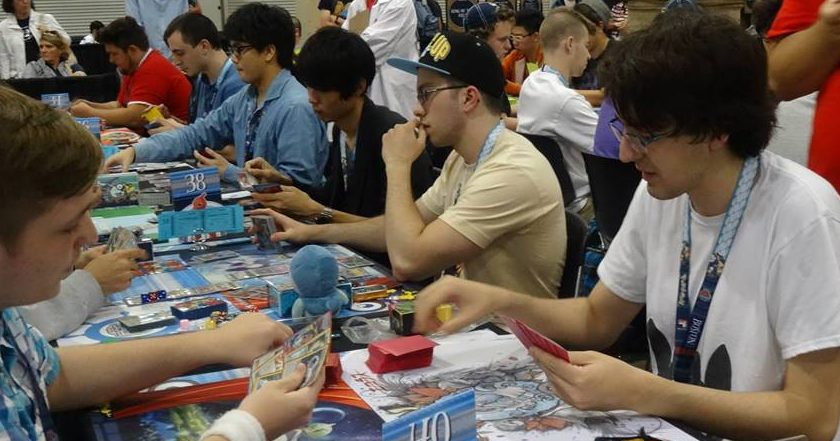 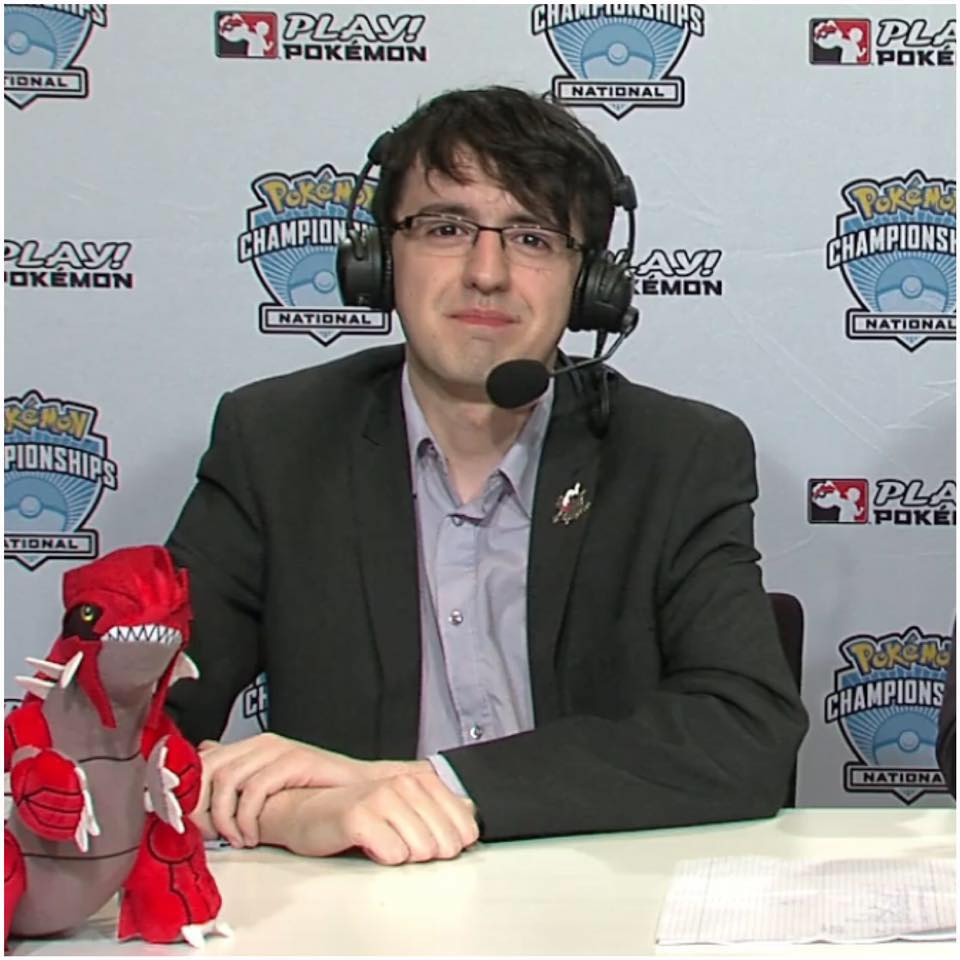 Do you get paid? If so, is it your only job?

“Not for playing, no. No one can really treat playing Pokémon as a full time job since the prize money isn’t really high enough. For the next competitive season they’re doing some restructuring to the prize support and increasing it by quite a lot, but even then, it’s not at the same as level as, say, competitive Poker (yet, that may change in the near future with all the public awareness surrounding Pokemon right now!).

“I was, however, asked by The Pokémon Company International to commentate the official live-stream for three of the national championships in Europe this year: UK, Germany and Italy, and I was compensated for that. Again though, it’s not a full time job as those three were one off occasions where I was invited to be part of the live-stream team. I don’t work for The Pokémon Company international. My full time job currently is on a two year graduate stream with a bank.

Do you find that people ever recognise you in the street?

“I got recognised once at the May 2016 London MCM Expo for my commentary on the Pokémon live-streams but that was it, I’ve never been recognised in the street.” 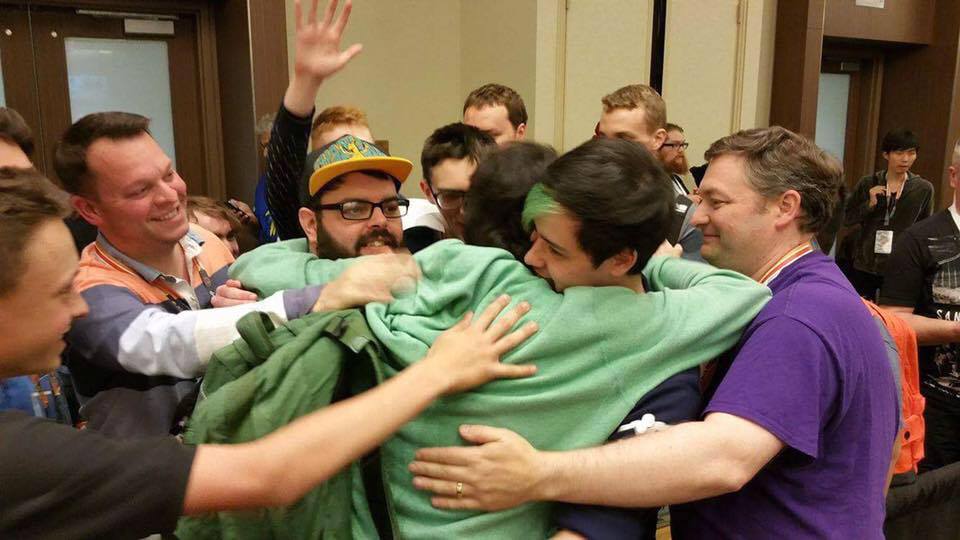 Does it make it easier for you to pull because of your status? Do you generally get a lot of attention for it?

“In short, no and no! Though within the Pokémon fan community I’ve gotten more attention since doing the live-stream commentating and recently finishing 9th at the World championships, so that’s something I guess.”

Are you happy about the Pokémon Go revolution? Do you think it’s good for the game?

“It’s the best thing that’s happened to Pokémon since the original Pokémania back in 1998/1999 honestly. It’s been amazing seeing people reconnect with the franchise and seeing how much it’s grown. Pokémon Go especially has done wonders for even helping people overcome social anxiety issues etc. as well, which is something really special indeed.” 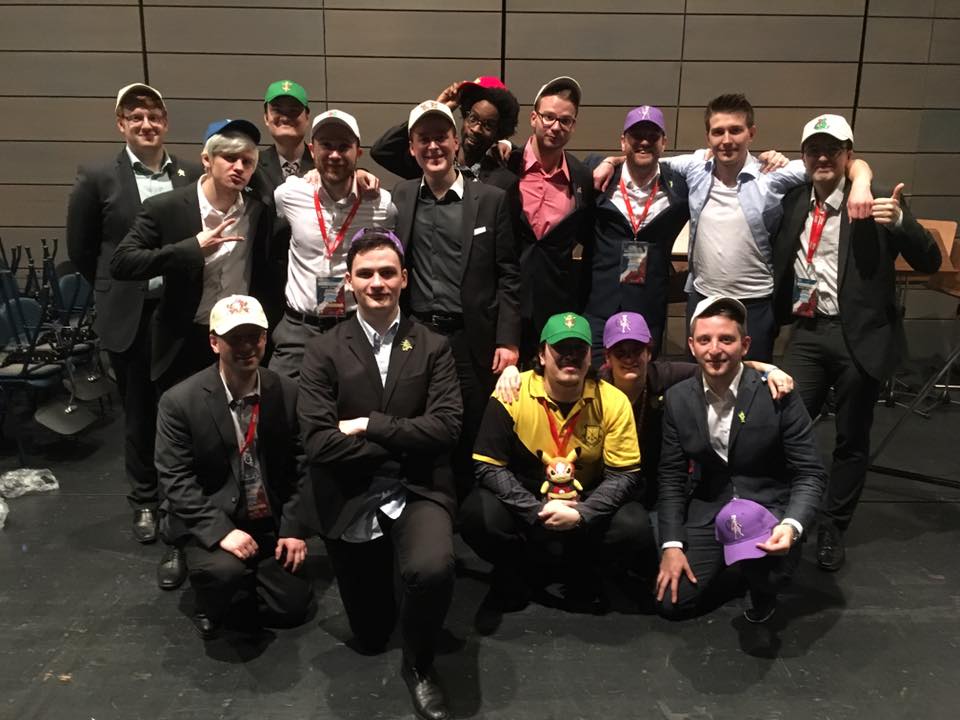 “Currently I’m still in San Francisco and here Pokémon Go is mental, you can’t even trip over without landing next to a Pokéstop and/or someone playing! I really hope that as more Pokémon Go updates are released, people continue to play it and see that there’s more cool Pokémon out there than just the original 151.”

Do you feel more famous now because Pokémon Go has made the whole game a lot more popular now?

“Definitely not, I’m just a Pokémon fan like any other.”