Why St George’s should have been your first choice

We’re the safest medical school in London… no, literally

Let’s be honest, George’s is the hidden gem of London.

St George’s, University of London (AKA SGUL). You probably haven’t heard of it, since it is an all-healthcare based institution, sorry artists. Home to about 5,000 students, we may not live up to some of our London counterparts but there sure is a lot going on. Okay okay, no one really knows where St George’s is, or even what it is… But here are just a few reasons that St George’s is the best university in London – if not the UK.

St George’s is home to hit Channel 4 TV show 24 Hours in A&E, not to mention Emeli Sandé filmed her hit music video My Kind of Love walking through those infamous glass doors of the uni. There have been regular sightings of many other celebrities such as from Doctor Who, Made in Chelsea and The Kooks. Oh and did you know Love Island contestant Rachel Fenton works here, she can be seen regularly around the hospital with boyfriend Rykard. SGUL also has a strong standing on BBC show University Challenge.

Notable alumni include world-famous comedian Harry Hill as well as academic heroes John Hunter, Henry Gray and Edward Jenner (not affiliated to the Kardashians in any way).

So we might not bag ourselves a place annually in the utmost top rankings alongside Oxbridge but we pride ourselves in other areas of expertise, for example, year on year St George’s is named the best university in the country to get a job despite the fact we rank around 40 overall. Also announced as the number one university in the world for citations according to Times Higher Education WUR.

Our courses in midwifery and healthcare have been recognised in the top 10 in the Guardian University Rankings. George’s also had the honour of receiving a place on the prestigious list of the Top 50 best employers for equality in the UK.

Not to mention our principal Jenny Higham has been appointed as the first ever female chair for the Medical Schools Council, go on girl!

The university prides itself on accomplishments outside academia as well, let’s slip in the fact that St George’s were crowned champions of the 2016 United Hospitals Cup (g’warn SGHMSRFC), the oldest rugby cup in the world after thrashing RUMS as well the women’s hockey team also bagging the BUCS cup this year. If you’re part of a sport then you will get the honour of attending Circles on Wednesday evenings (good luck).

There are 32 sports clubs, 8 performances, 53 societies, 16 community projects as well as the happening International Student Society. There’s literally something for everyone, and if you don’t see anything that takes your fancy, start your own! 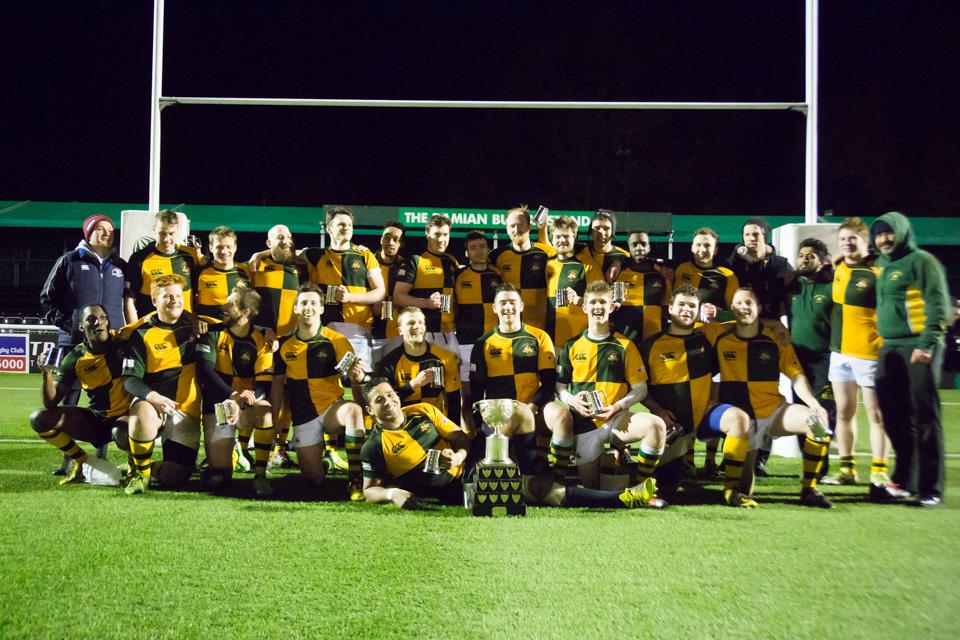 Tooting – affordable, rooting and on the rise

Despite the fact SGUL is no longer based in the centre of the capital, the university has been named the safest medical school in London according to The Complete University Guide’s rankings. The average cost for an undergraduate student at George’s is roughly £18,500 per year according to UK university expense values – one of the cheapest compared to KCL (£29K), LSE (£24K), Imperial (£24K) and UCL (£23K).

In previous years when people ask you where St George’s is, you would have told them around Wimbledon… But now Tooting is making a name for itself, with numerous transport links and hubs, namely Tooting Broadway, the culture-filled markets and no doubt of course, the food! So-called “trendy hipster bars” have begun to move in on Tooting – hello gentrification.

But really, the area is perfect for students, there’s affordable gyms, restaurants, shops etc all within a 5 minute walking distance from the uni, as well as M&S and SU shop within the university itself for all you meal deal lovers.

Nightlife and the family system

St George’s is unique in that it prides itself on its family system where students receive a uni mum or dad during freshers week. It’s fantastic as then you end up meeting lots of different people from other years – second cousins, great aunties, oh and the ones that never show up to any family curries.

Popular night outs include the local Tooting Tram And Social club, cheap and only minutes from the university for an easy last minute event, as well as our very own SGSU where regular discos are held as well as organised events such as boat parties and formals. Being in London also allows us to make the most of bigger nightclubs such as Ministry, XOYO, Pryzm, fabric along with joint London uni SU events. 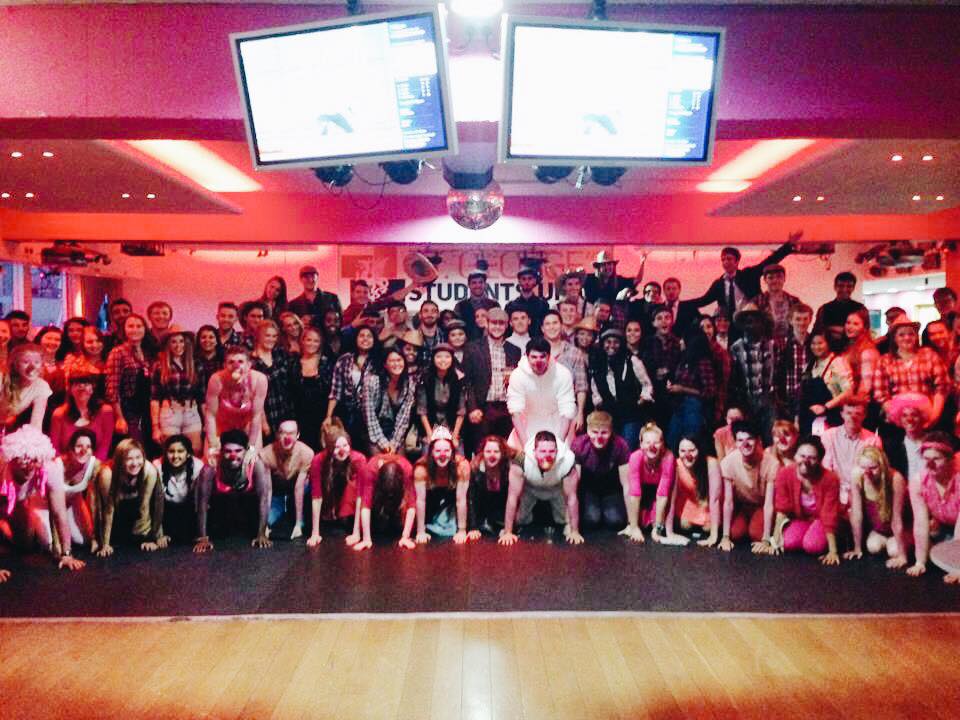 … And finally, the people of course!

The great thing about being a small university is that a month into first year you will get to know the majority of people in the year as most freshers live together at Horton Halls and attend the same events. Even a year on you will probably still be making new friends – it’s a good mix as it’s a massive step up from a college/sixth form environment but not as daunting as some of the bigger universities.

There are friendly faces everywhere around the university, so don’t be afraid to ask for help, even the lecturers will strike up a conversation with you at the most random times.

So you’re sold. Too late is it? Nope, St George’s will be offering clearing on results day this year for numerous courses including medicine, for the first time ever in the UK so make the most of it while you can!