The NUS are spending £60,000 on a demonstration that will descend on London this winter to march against the issues facing students. The problem is, they can’t decide which one to protest against.

Documents seen by The Tab concerning the upcoming NUS demo on November 19th reveal huge costs, money-orientated risks assessments and a general lack of purpose. The budget is said to be at least £60,000, although an exact figure is yet to be confirmed and insiders think the cost will reach around £100,000 – the same as the 2010 and 2012 demos given the number of people they want to attend.

In its infancy, the demo was set to focus on the need to invest in Further Education, as numbers attending colleges dwindle. But now their mission for the entire operation is incredibly broad: “[To get] students, staff and the general public turning out in record numbers for this national demonstration.” But what will they protest about?

The NUS – who receive large sums of money from SUs every year as a membership fee – has admitted that the themes of the demonstration, taking place on the 19th November, are “broad” due to not having “a clear parliamentary process to influence.” The one thing that they have decided on is the tagline, ‘United for Education’. 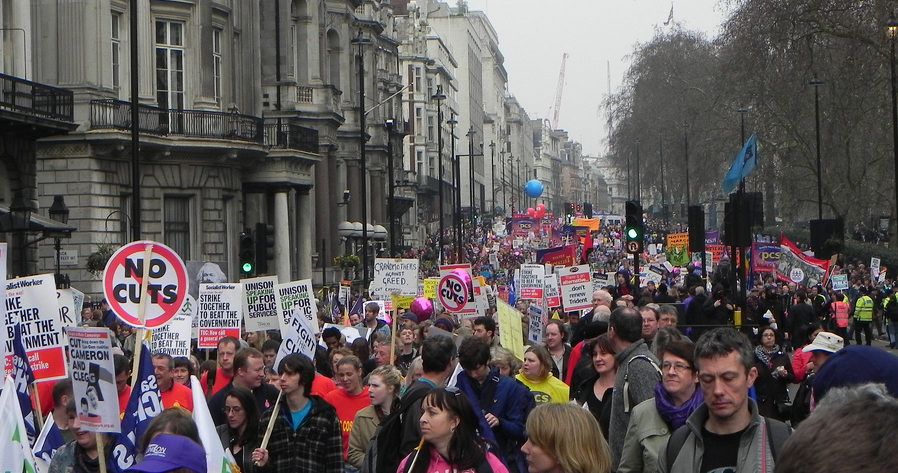 In search of a direct angle, there is a selection of not one, not two, but NINE hashtags to choose from, each varying in their impact on the history books: UnitedForEducation, United4Education, Nov19, Nov19Demo, Demo19Nov, DemoNov19, UnitedNov19, Demo19/11, U4EDemo.

In a preliminary risk assessment, they have concerns that outbreaks of violence may lead to a poor reputation for the organisation and loss of funding. They even think students will tear up their NUS extra cards, throwing away their chance at a free McDonald’s cheeseburger and a discount at Topshop, for fear of being associated with a violent mob.

They have also decided there is a need for “safe spaces” and activities at points en route for students who want to be help but not be on the demo. Just in case it all gets a bit much. In 2010 the police kettled students. Now, the NUS are going to effectively kettle themselves.

Special care will be taken for “non-EU international students” who the NUS have deemed as too vulnerable to take part. The NUS have even made it a secondary part of their mission statement to show solidarity to all of those overseas given the vote for Brexit.

This is the statement we received from an NUS spokesperson: “We are still finalising the costs of the demo. Once we have done that, we will be working with partners to ensure every penny spent contributes to a powerful statement of support for improvements to education for all.

“The demo is about sending a clear message to the government and Theresa May to invest in further and higher education. We also want to show solidarity with international students and staff who are suffering disproportionately in the post-Brexit climate of heightened xenophobia. The demo is designed to be part of a longer term campaign and ties in with a series of student-led events taking place across the world during November.” 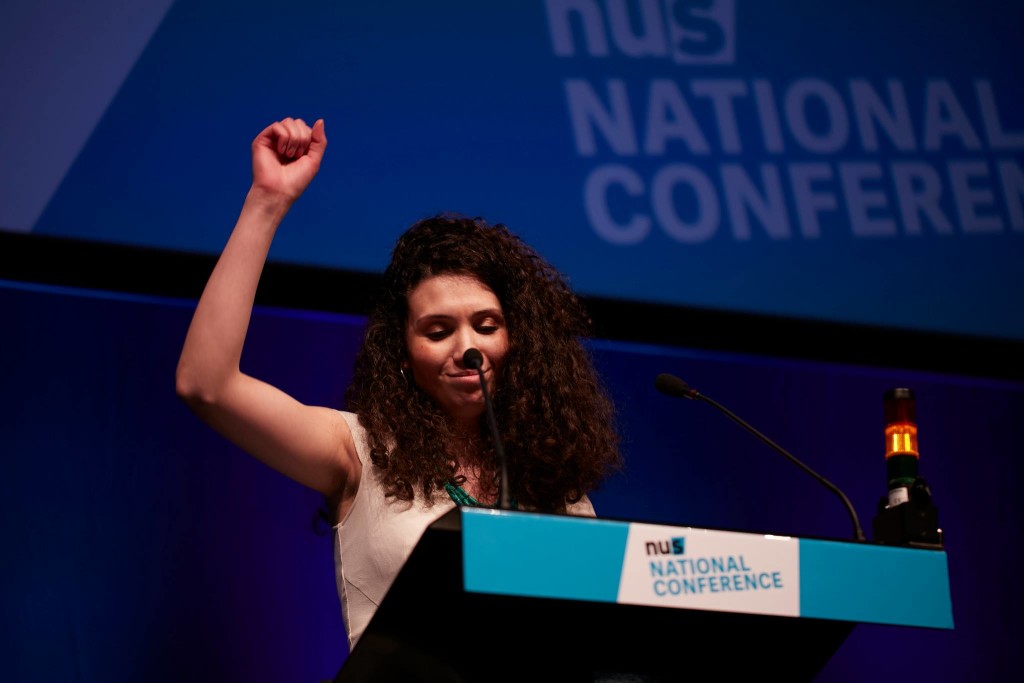 The NUS are right, students today face a range of issues. Spending £60k of our money running around London making a lot of noise about lots of different issues – instead of, I don’t know, maybe spending the money tackling dodgy landlords for example – all while worrying about how students will view this, probably isn’t the strong response needed.