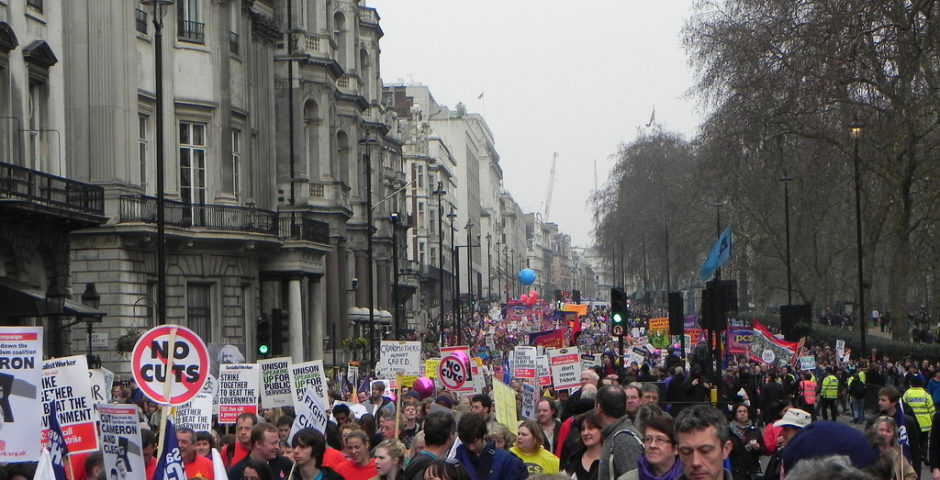 The NUS is going to have a demonstration with safe spaces

Will there be blankets?

A demonstration that the NUS plans to hold will apparently be featuring “safe spaces” for students. So instead of letting police kettle them as they did in 2010, they’re going to do it to themselves. Maybe it’s to cut cost?

The news comes as it is revealed that the demonstration, set to happen on the 19th of November, will cost £60k, while the NUS has not yet decided what they will be protesting about.

The vague aim of the demo (headed by the tagline “United for Education”) is “[to get] students, staff and the general public turning out in record numbers for this national demonstration”. The NUS fears will lead to outbreaks of violence. As a result, they have decided that there is a need for “safe spaces”and activities throughout the demo route for students who want to help but not be directly involved. 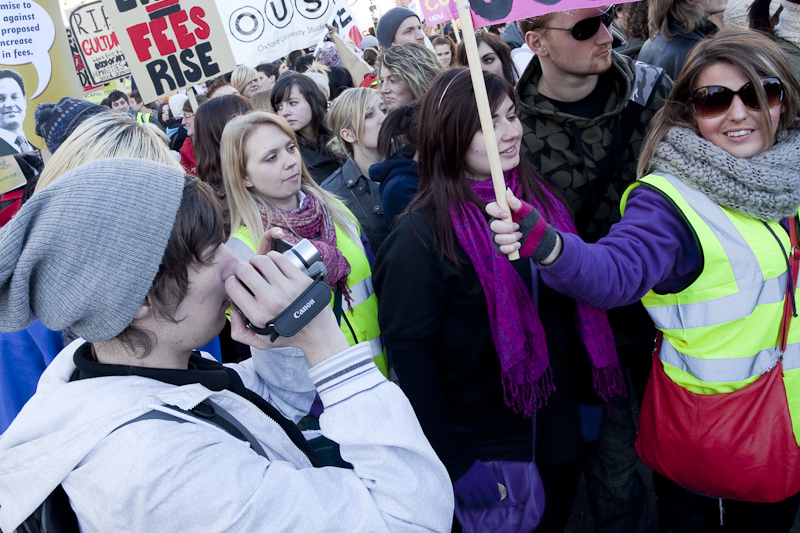 The NUS have also decided that non-EU international students are too vulnerable to take part, and will therefore need special care. Speaking of the protest, a spokesperson for the NUS said: “We are still finalising the costs of the demo. Once we have done that, we will be working with partners to ensure every penny spent contributes to a powerful statement of support for improvements to education for all.

“The demo is about sending a clear message to the government and Theresa May to invest in further and higher education. We also want to show solidarity with international students and staff who are suffering disproportionately in the post-Brexit climate of heightened xenophobia. The demo is designed to be part of a longer term campaign and ties in with a series of student-led events taking place across the world during November.”