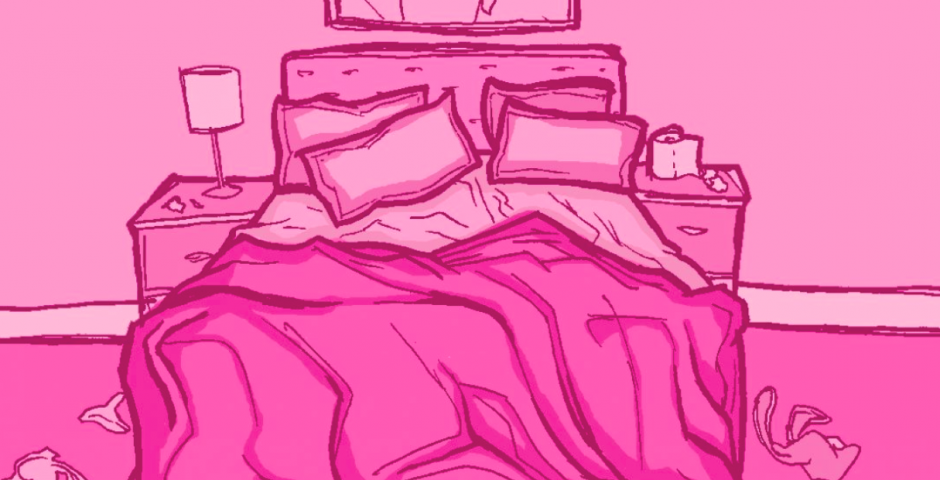 Literally though, why do all guys whisper ‘hey’ after sex?

IT IS SO TRUE

You know that remarkable phenomenon when you’ve just had sex with someone, just caught your breath and then realise you are there in a room with another person who’s just seen you naked, and neither of you are talking. Luckily though almost without fail that gap will be filled by a guy rolling over, looking at you and huskily murmuring “hey”.

I had never realised that this is a universal experience until this literally just genius article from Jezebel was published asking why all men say ‘hey’ after sex.

Initially it’s not something everyone realises is an incredible observation. Saying hey after sex? What, surely not. But then everyone thinks back, softly whispers “oh my god” and collectively remembers. It’s not just a funny thing you read online – it is an actual real life thing which happens. It’s something we all accept as fairly normal, part of the experience, maybe even quite endearing. But why does it happen? Is there some sort of class boys take where they’re all advised it’s correct post-coital behaviour?

The human condition is fascinating. Boys and the weird things they do before, during, and after sex are also fascinating. So, in awe, I asked some men why they do it. This is what they said: 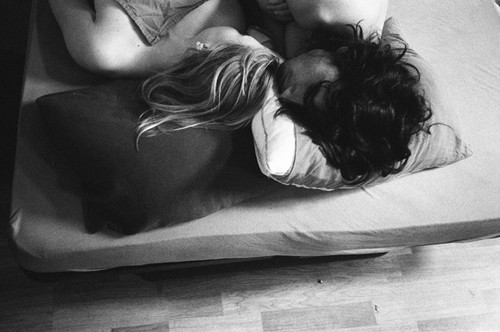 Tom: “It’s the sort of thing boys do because they don’t know the girl that well, it’s probably the first few times they’ve slept together, and they want to break the awkward silence – mostly because they’ve had an orgasm while the girl hasn’t.”

Bobby: “I think it’s because when you have sex with someone you’re sort of seeing them anew, and everything up until that point has pretty much been awkward preamble. So after you’ve had sex it’s just like a “hey, now you’ve seen my penis, so nice to meet you properly.”

Jonny: “I think it’s different with American and British men. Americans are probably like ‘hey’ really seductively, whereas British guys it’s more awkward. It’s like hi, hello, how was that?”

Josh: “I feel like there’s a silence that has to be broken with something and I don’t know why ‘hey’ always comes to mind. Probably because it’s one of the only things you can say that won’t ruin the mood or accidentally offend.”

We are through the looking glass.