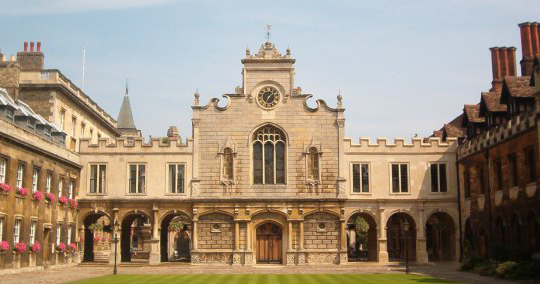 Revealed: The universities with the most satisfied students

The results of the National Student Survey are in

You were all asked whether you were satisfied with your uni in the National Student Survey, which wouldn’t leave your screen pestering you to reply. They’ve text you, emailed you, called you, almost turned up on your doorstep, just to ask “how happy are you?”

The response rate to the 2016 survey is 72 per cent, slightly higher than the previous two years: 10,000 more final year students responded, which takes the total number to around 312,000.

St Andrews topped the leaderboard with a whopping 94  per cent.

Meanwhile, Scottish counterparts, Edinburgh lagged behind with the lowest score of 80  per cent.

HEFCE Chief Executive, Professor Madeleine Atkins, said: “I’m pleased to see that the results of this year’s survey remain very positive, demonstrating the commitment of all higher education providers to deliver high quality teaching and learning for their students.

“The response rate is very encouraging and ensures that the student voice continues to inform enhancements in quality and in the information available to the next cohort of students.”

In 2017, the National Student Survey will become compulsory for all of those registered to higher education institutions.

Here is a summary of the survey, the scores for overall satisfaction for each university: