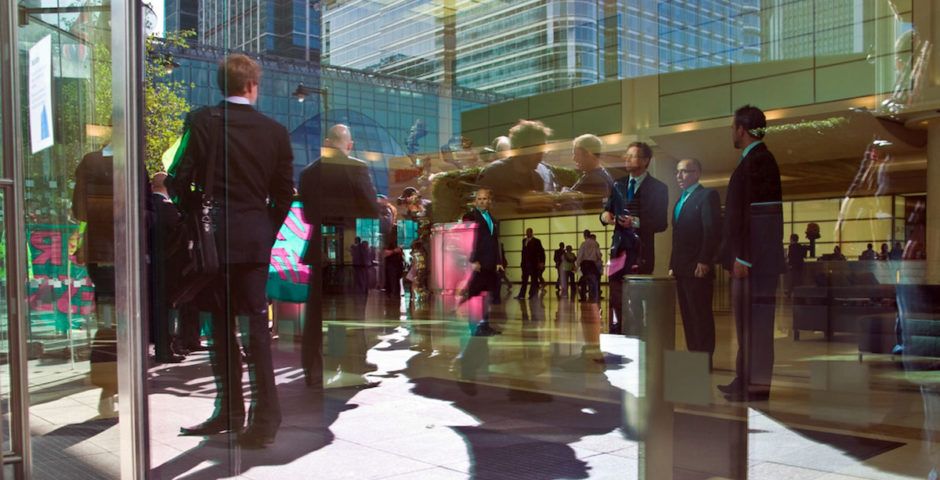 Assessments and interviews will take one day instead of several weeks

KPMG, one of the Big Four accounting firms, has announced that it will squeeze its recruitment process into just one day in order to better cater to millennials. Better than that, they’ll tell you if you’ve been successful after three days and tell you why you weren’t good enough.

An article published on KPMG’s website revealed that 400 of this summer’s new grads applying for jobs gave damning answers when asked about their experiences during the application process.

If you’re reading this, it’s clear you want a top job

Simon Collins, Chairman of KPMG in the UK, said: “Millennials don’t want to navigate a cumbersome and convoluted recruitment process when applying for a job and this is something we as business leaders need to understand and address.

“Our own graduates have given us some hard hitting, but really useful feedback and we’re using this to overhaul how we recruit. From now on a candidate’s final interviews and assessments will take place over the course of just one day and we will make them an offer or give feedback explaining why they were not successful within two working days.”

This new system, called Launch Pad, will replace that which consisted of three separate assessments over several weeks. Instead, the new process should take a graduate merely three days to find out if they have got a job.

The move follows in the footsteps of US investment bank Goldman Sachs scrapping face-to-face interviews in June in favour of video interviews in an attempt to attract students from a wider range of academic disciplines beyond economics and business.