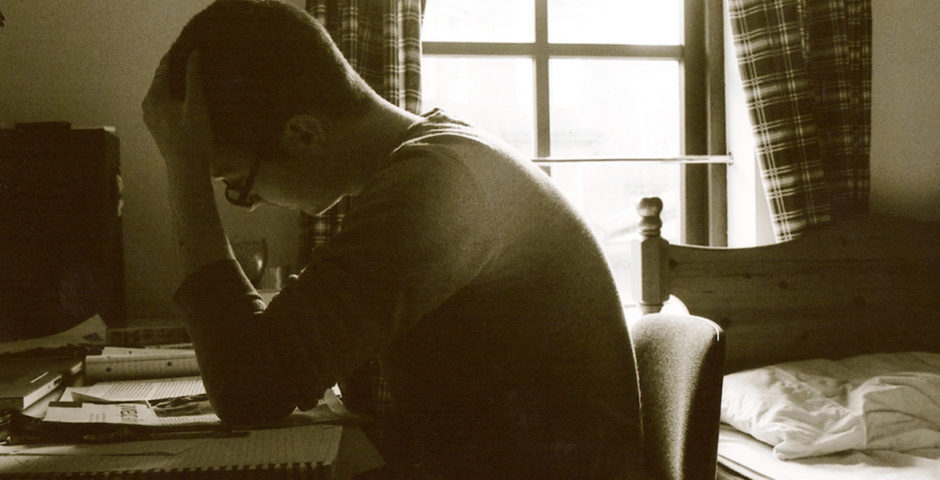 A quarter of Architecture students are treated for mental health problems

Some reported seeing friends’ hair fall out due to stress

25 per cent of Architecture students are treated for mental health problems over the course of their degree.

A survey carried out by the Architect’s Journal also found that another quarter said they feel they may need to reach out for help in the future.

Students reported the subject’s excessive workload and the huge debt that they acquired over the seven year course as the main causes of their stress.

Some even reported seeing friends’ suffering from hair loss brought on by stress.

The survey said the other causes of stress were unpaid internships and poor value university courses, alongside racism and sexism.

One third of students said Architecture practices had demanded they do unpaid work, despite the £30,000 debt or higher that two thirds of graduates said they were in.

More women than men had sought treatment for mental health issues: nearly a third of women reported having treatment, compared to just under a quarter of men.

Anthony Seldon, vice-chancellor of The University of Buckingham, told the Guardian that Britain was in the grips of a mental health crisis amongst students.

He said: “Britain has a near epidemic of mental health problems among its students.”