Revealed: All the drugs seized from SGP this weekend

Nat Campbell
Between the Lines
UK

A total of 2068 stashes were seized over the weekend at the Secret Garden Party in Cambridgeshire, and 26 people were arrested for drug supply offences. We broke down the figures to get an idea of how much this all cost. 330 stashes of Cannabis (£3,300) were taken and 869 tablets of MDMA (around £2,607) were also amongst the list of festival finds, making pills the drug of choice. This shot up from last year, where 521 pills were seized by police. 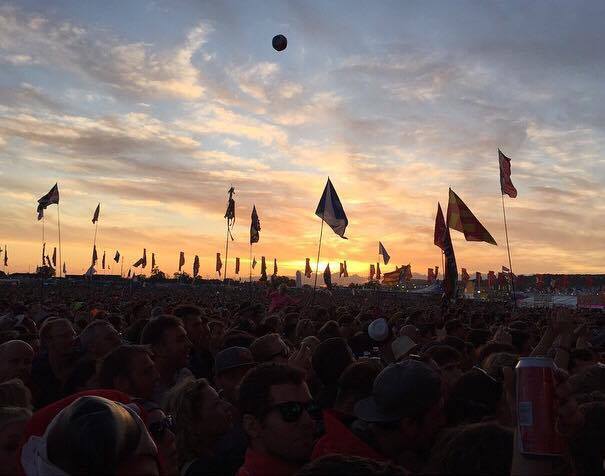 Overall, over £20,000 worth of drugs were detected and confiscated by the police using drug detector dogs and public engagement over the course of the festival. Cambridgeshire police released the figures exclusively to The Tab. An increase in organised crime dealing this year likely related to the good weather, after last year’s washout.

Nat Campbell
Between the Lines
UK