‘It would be nice if we could stop protesting’

The debate around a new contract for junior doctors reached a climax this year when junior doctors could vote for or against a contract negotiated between the BMA (British Medical Association) and the government. 58 per cent voted against the contract, and despite its original support of the contract, the BMA chose to support the decision of its members. Despite this outcome, Jeremy Hunt has said that he would still go ahead with the implementation of the new contract.

Whilst this on-going debate may have dropped off the media circuit for now, the future for junior doctors across the country is highly uncertain, and many are still protesting some key issues raised by the contract.

Thanks to some inside contacts and an unusually quiet couple of hours in the A&E department, I was able to track down some junior doctors and a medical student in between their busy schedules. In order to gauge a little better the real effect of this contract (proposed to come into effect as soon as October 2016 for new doctors), I asked them to share their thoughts on why people are still protesting the proposed contract, the direct effect it will have on them and their hopes for the future. 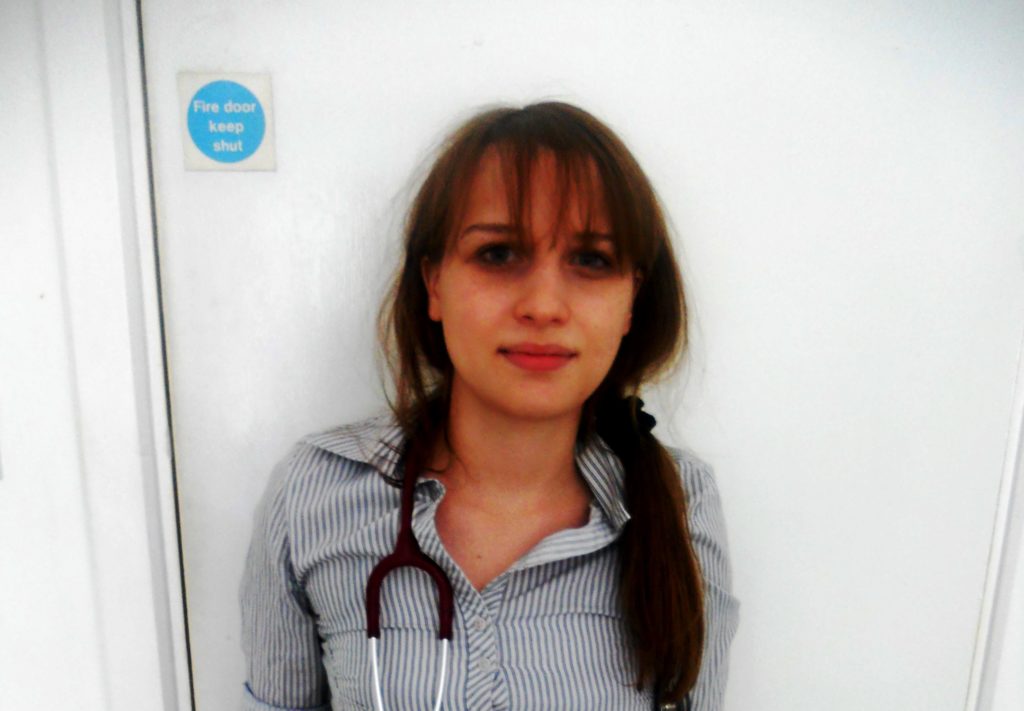 “I think people voted against it because it still is a sexist contract, it still penalised mothers, part-time workers and I think people just weren’t ok with that. … It’s the imposition which has been a continued threat, even though all the way through [Jeremy Hunt] said he wouldn’t impose it.

“What would be really nice, is if actually we could stop protesting, because we don’t want to. … If [Jeremy Hunt] came back and actually tried to work with us rather than just pushing us to be spread thinner and thinner. Spread in ways that ruin family life and penalise people that don’t work as often because they’ve got families to look after or because they’re currently in research. If he came back and actually wanted to support those people, that would be an ideal world.” 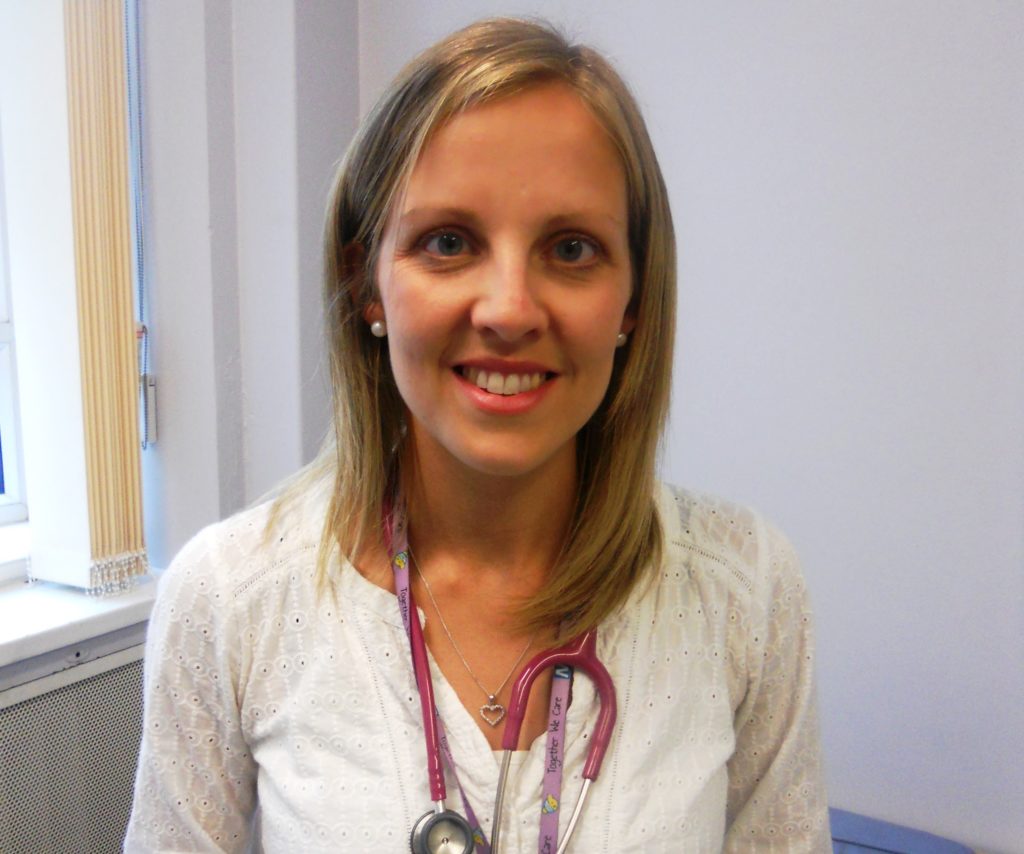 “I think there have always been issues around safety. The revisions in the new contract improved the safety mechanisms, I guess, but the new rotas that the government are proposing seem quite disconnected from the reality of working in a hospital, and covering a service and providing a service.

“The rotas… don’t provide any real continuity, which is so important in medicine.  People are probably still protesting about the inequalities between women and men. The fact that if women are in training for longer because of childcare, because of family reasons… they’re not going to be rewarded in the same way [as men] for the number of years that they’ve worked.

“I think the government have a lot of good ideas, but actually I think they lack the experience of actually delivering a service, and they can’t in that way project or predict what is needed in one trust compared with another. I want to see the government put the safeguards in that are required, but I want the government to give trusts the responsibility for providing a service.

“I have been working as a doctor for nearly ten years. I have two children at home, and I work 50 per cent. Although I only really have three full time years left in training, actually that’s going to take me six years to complete. If my pay is frozen, or if the increments that they’re proposing happen then actually my pay won’t be equal to one of my male colleagues.

“What was presented in the media was, I’d say, very biased and very government selected… looking at the BMA websites and links on that website will give people more information… and also present a fair picture of how it stands.” 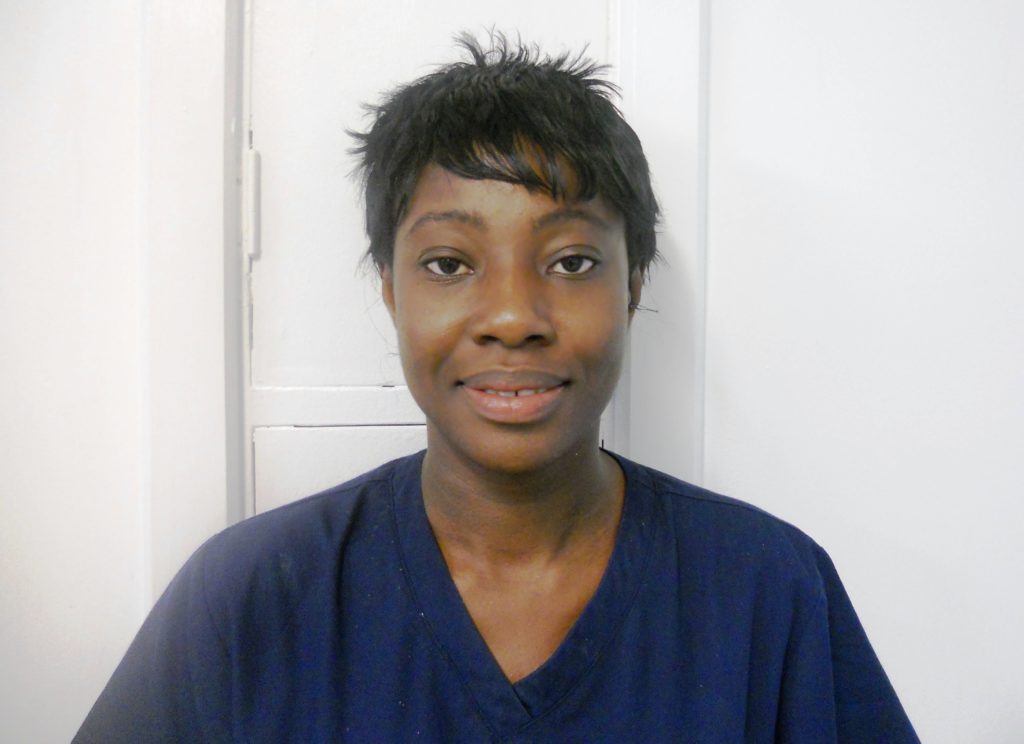 “We are working under a very very tight schedule as it is, and we just love our profession and love what we’re doing. We are quite uncertain with the referendum… the health secretary’s not really interested in what we are saying as well. We just have to do what we have to do and try and fight for our rights!

“There are so many things that [have been] missed. [It’s about] prioritising the health sector as it is: separating what needs to be done and focusing on the tiny tiny bits. I believe that working with the community and people’s education would really help relieve the burden on the health facilities.

“I come from another country and I’m thinking whatever I get I’ll take! I’m kind of happy and not really ready to move elsewhere to look for something greener, I guess I have to make the most of it.” 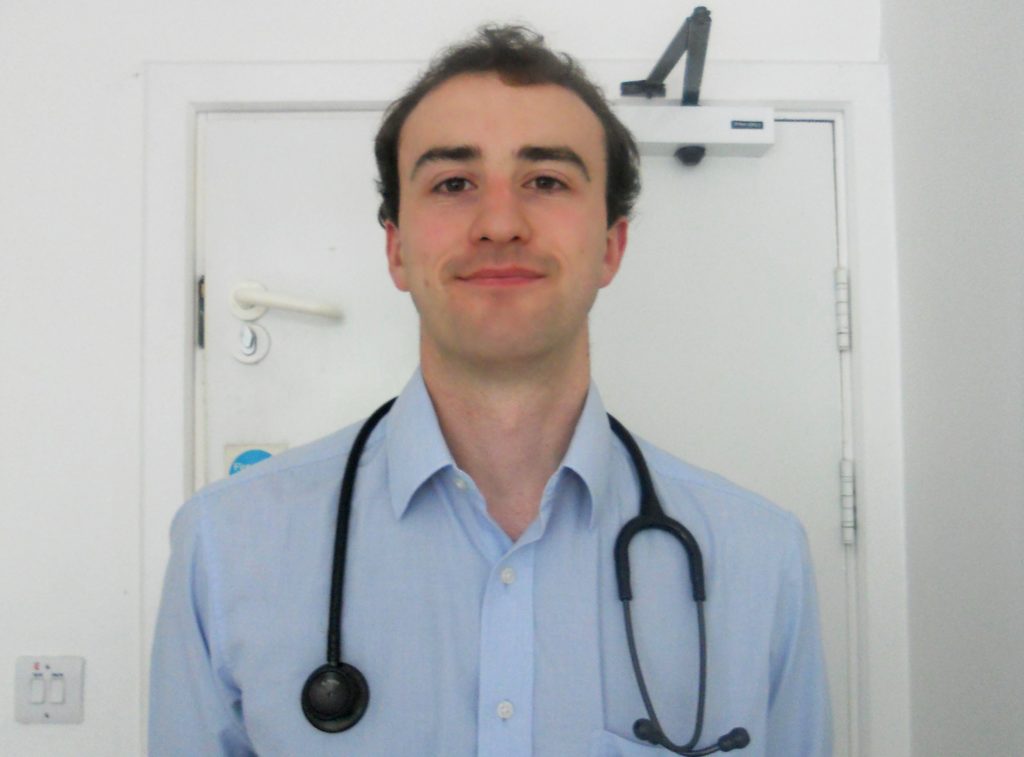 “Until something is implemented and even after it’s implemented, there’s still scope to change things. There’s still a significant chunk of people who voted for [the contract], and even [they] may still want extra changes. It’s by no means an ideal thing.

“Ultimately, if you believe in something enough, it doesn’t really matter. If there’s been a referendum or if somebody’s said it’s going to happen, there’s still time to change things.

“In an ideal world, I would like for it not to have got this far. [We need] a bit more communication, bit more openness… and try to get it so that [people are] at least vaguely happy with it, because at the moment we have a situation where nobody’s particularly happy with the outcome.”

“It will have a phenomenal impact on me. As soon as I graduate I’ll become a junior doctor, and it’s likely that I’ll spend the vast majority, if not the entirety of my junior doctor career, governed by the rules that are in this contract. It’s a little frustrating that the voice of medical students hasn’t necessarily been heard all that much in the debate about what shape the contract [will] take.” 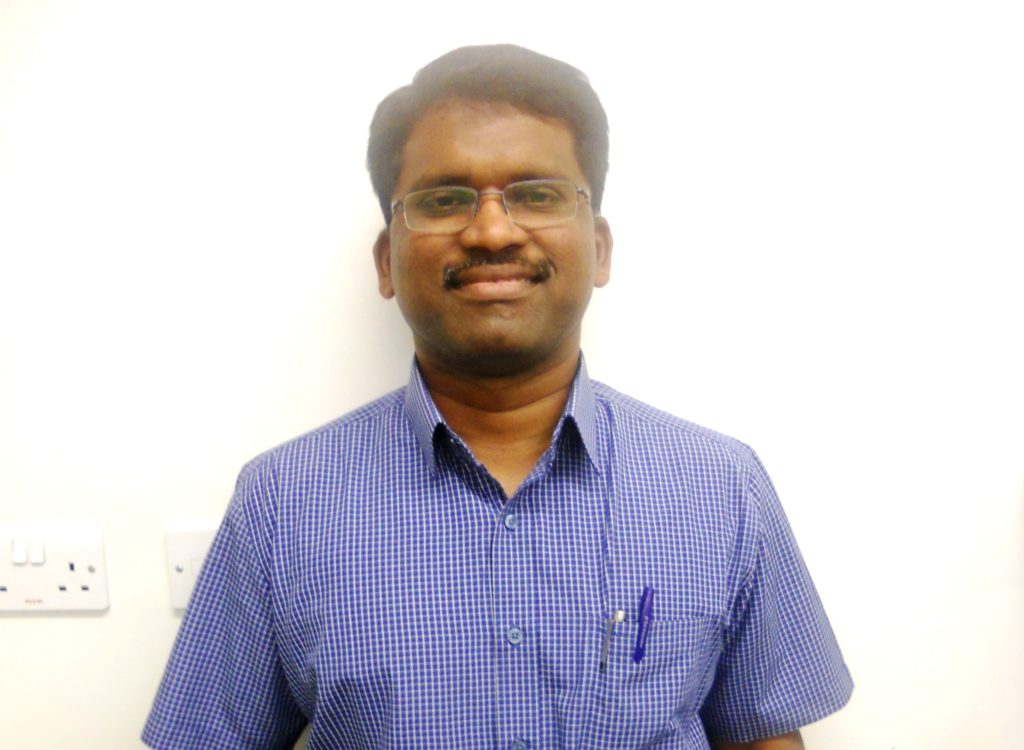 “This new contract doesn’t go very well with most specialities. In one way it’s kind of selfish that it works very well for A&E, but I think that’s the only speciality which stands to benefit, compared to others, because of how we are being paid. In A&E we may work more than one in four weekends, which means [according to the new contract] we do get paid more. … All the other specialities [that] work less weekends, and less out of hours stand to lose out.

“I think this new chair [Dr Ellen McCourt was unanimously elected as the new chair of the BMA junior doctor’s committee], I think she will start the negotiations again. … The new contract as was voted [shows that] the majority of people didn’t like it – I think because the members have said no she should restart the negotiations and see where it goes from there”

Tell us about your experience with your uni’s counselling service