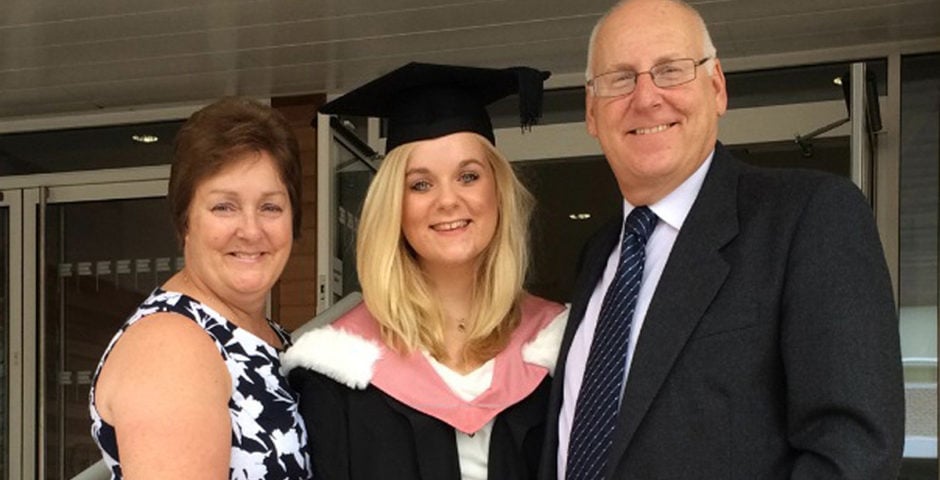 An inquest found she should never have been prescribed the medication

A young woman died from a blood clot caused by taking a contraceptive pill – weeks after going to her GP with tell-tale symptoms, an inquest heard yesterday.

Charlotte Foster, 23, became ill after being prescribed the pill and died in hospital on January 25 this year.  An inquest heard previous tests had found she should not have been given the medication – but her new GP agreed to prescribe it after she moved surgeries. 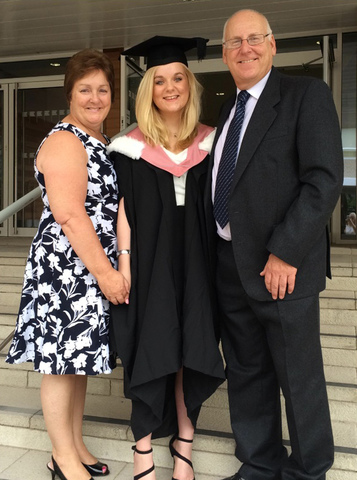 Charlotte, who graduated from Liverpool last year, suddenly collapsed at work on January 22 from a cardiac arrest and was rushed to hospital. The “normally fit and healthy” doctor’s daughter deteriorated over the next couple of days after a blood clot in her legs spread to her lungs causing fatal brain damage.

She had been prescribed Dianette as a contraceptive and to treat her acne by her GP in August last year. Shropshire Coroners Court heard the brand of pill is known to double your chance of a blood clot and Charlotte was advised to see her surgery immediately if she suffered shortness of breath.

She visited her doctor three weeks before she collapsed and her mum Cecilia, 60, claims her daughter then complained of shortness of breath but nothing was done. Dr Sarah Cumberlidge prescribed Dianette to Charlotte when she moved to Seven Fields Health Village practice, in Shrewsbury, Shrops. Yesterday the GP told the hearing: “I was aware that she had tried a variety of treatments for her acne, including topical cream and antibiotics, but they had been unsuccessful.

“She requested a combined oral contraceptive pill and I discussed the side effects with her. I prescribed a three month course and advised if there were any problems such as shortness of breath or chest pains she should contact the surgery.”

The court heard a MET risk assessment of the contraceptive pill was carried out, where category one shows there is “no restriction for the use of contraception”. Category two says “the advantage of using the contraceptive outweighs the risk” and category three where “theoretical risk usually outweigh benefits of using the medication”. A previous test carried out in 2011 at Wellington Road Surgery, in Newport, found Charlotte was a category three – but Dr Cumberlidge found she was a category one or two. 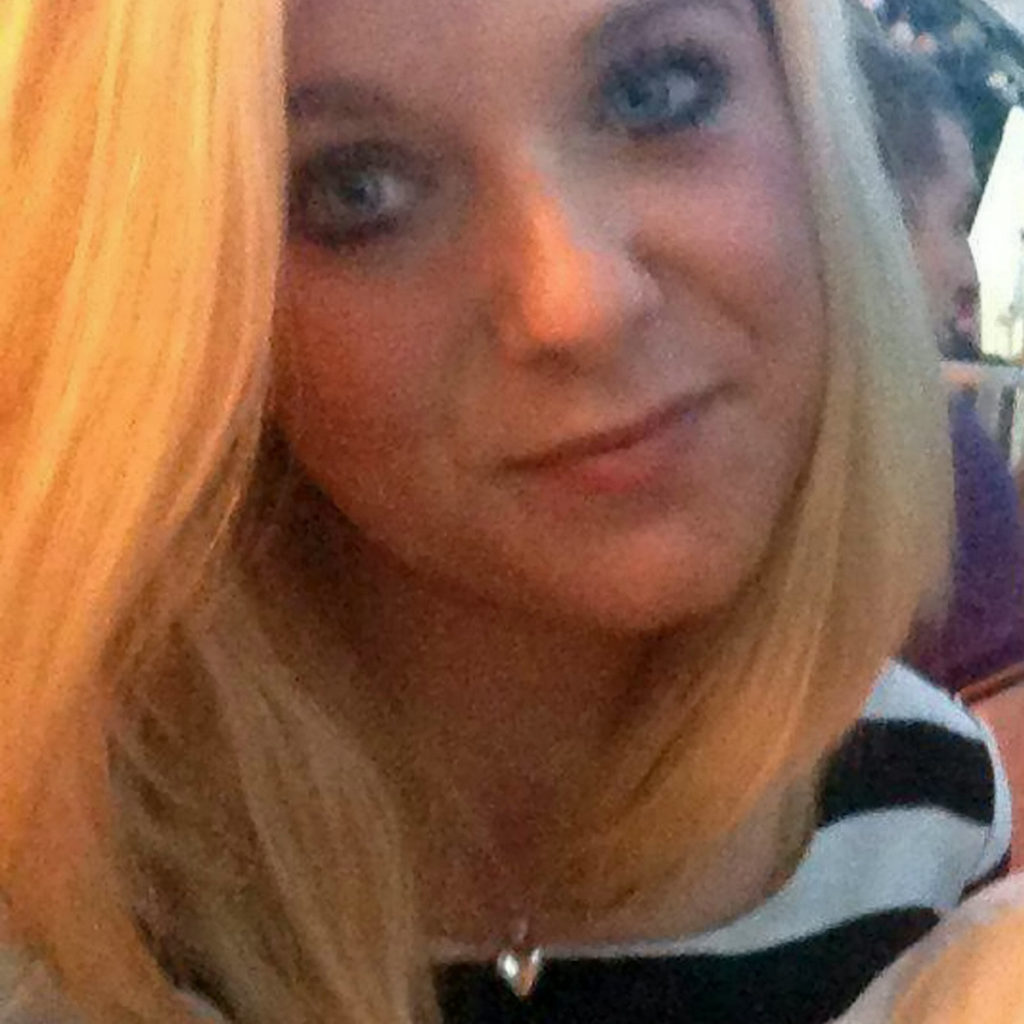 The court heard Charlotte told Dr Sunil Simon she was suffering from shortness of breath when she visited him at the same practice in January this year. Consultant anaesthetist Dr Nigel Tuft gave the cause of death as “hypoxic brain damage due to a pulmonary embolism due to taking the oral contraceptive pill”.

The inquest heard how when she came into hospital a CT scan showed there was a massive pulmonary embolism, a blood clot that had travelled to the lungs. She was then transferred to intensive care but was found to have suffered severe brain damage and died two days later.

In a statement at the time, Charlotte’s parents Stephen, 55, and Cecilia, 60, said they had been left heartbroken.

They said: “We are devastated at the sudden and unexpected loss of a very much loved daughter, sister, and granddaughter. Charlotte was a lively, intelligent, beautiful, and caring young lady who will be deeply missed by her family, friends and work colleagues.” 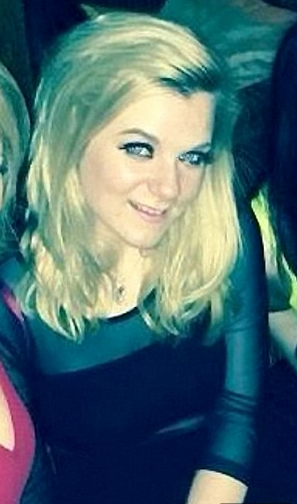 “If you are on Dianette it raises to four in 10,000, which in turn increases your risk of a pulmonary embolism. Health regulators have found that despite its risk of pulmonary embolisms, Dianette is still a legitimate drug to use to treat acne, but not to use as a contraceptive pill.”