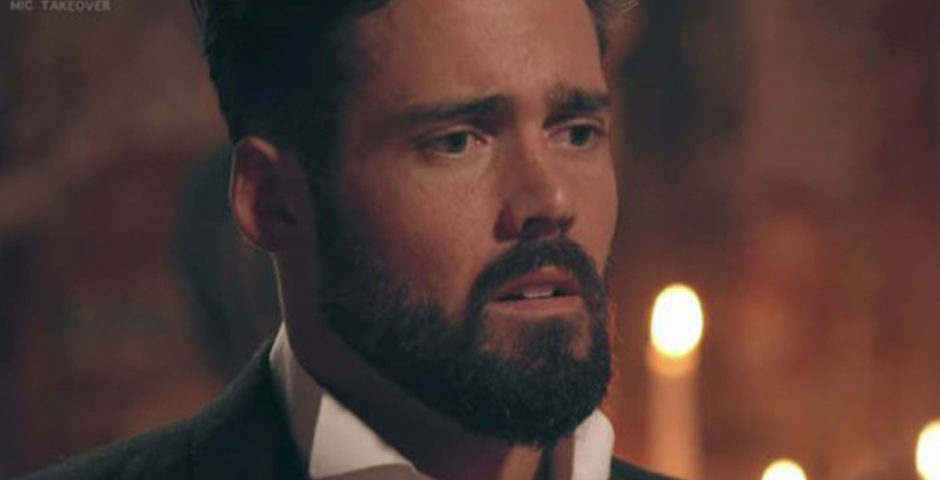 Imagine if he brought Caggie to the wedding

The Daily Mail broke the news of hedge fund manager James’ engagement to Kate Middleton’s sister, saying he got down on one knee and pulled a ring from “deep within a pocket” on a weekend way in the Lake District.

They quoted a source, who said he’d asked Pippa’s dad first: “James is a traditionalist and very much wanted to do things properly. That meant first getting his future father-in-law’s consent.” 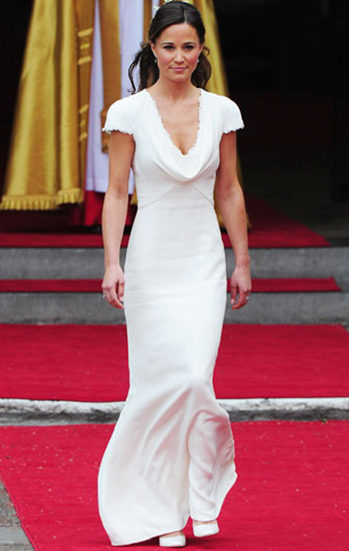 Pippa at her sister’s wedding

Another insider told the Mail: “He’s a smart chap but also the sort of bloke you would be proud to call a friend.

“He made a huge amount of cash from hedge funds and some more from the London property market.

“We’re talking millions here and you don’t do that by the age of 40 unless you are a sharp cookie. And James is very bright.”

The news is sure to cement Spencer’s reputation as Britain’s premier darling posh boy, although many will be disappointed that Pippa isn’t tying the knot with Harry.

The main question remaining, though, is who Spencer will take to the wedding. Could it be Lauren? Louise? Surely not Caggie? Funda?

Only time will tell.