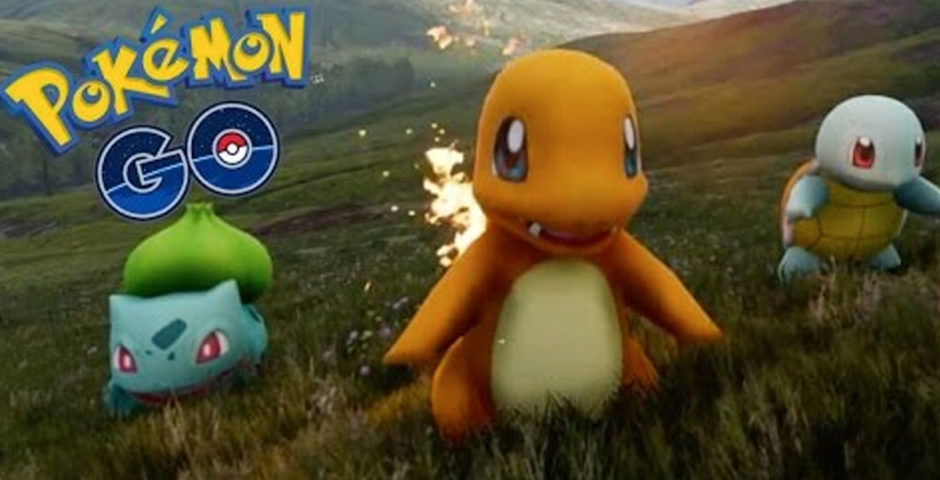 A definitive map of the UK’s rare Pokémon, Pokéstops and gyms

Pokémon Go dropped in the UK on Friday. So now we’re getting toward the time where people get bored of playing the game’s open world as, well, an open world. You want to be level five, and you don’t want to have to keep telling Jean Claude that you’re popping out to “get more milk”. He knows there’s a PokéStop by Saino’s.

CEO and founder of Niantic, the company who built the app, John Hanke started out working on Google Earth.  For him accurate mapping was integral: “A lot of us worked on Google Maps and Google Earth for many, many years, so we want the mapping to be good.”

How did they decide on locations?

In 2011 Niantic released Ingress, another augmented reality game where players submitted real world locations to be used as in game ‘portals’. They received 15 million submissions, five million of which were accepted. The most visited sites in Ingress are employed as Pokémon Go gyms, with the slightly less popular used as PokéStops.

Pokémon locations rely on a different data set. Geographic markers help determine Pokémon habitat. You can expect Squirtle and Magikarp to turn up along the coast, near rivers and ponds, and ghost-types near cemeteries and graveyards. Another data set determining Pokémon locations is drawn from the geographic classification of an area based on climate, vegetation and soil or rock type.

Tap or click to interact with the map. Use the menu to toggle PokéStops, gyms and rare Pokémon locations.

The above map is open source, anyone can add to and edit it. And while it isn’t as good as the Boston exclusive Gotta Catch’em all, it’s certainly not a bad starting point.