Who would be your ideal Prime Minister be?

‘My dog, he’s a definite leader’

As David Cameron finishes his last PMQs Theresa May is preparing to take up residence in Number 10 and adopt Larry the cat – but wouldn’t you rather just get rid of both of them? We asked people who you’d rather have as Prime Minister, in an ideal world. They had some big ideas. 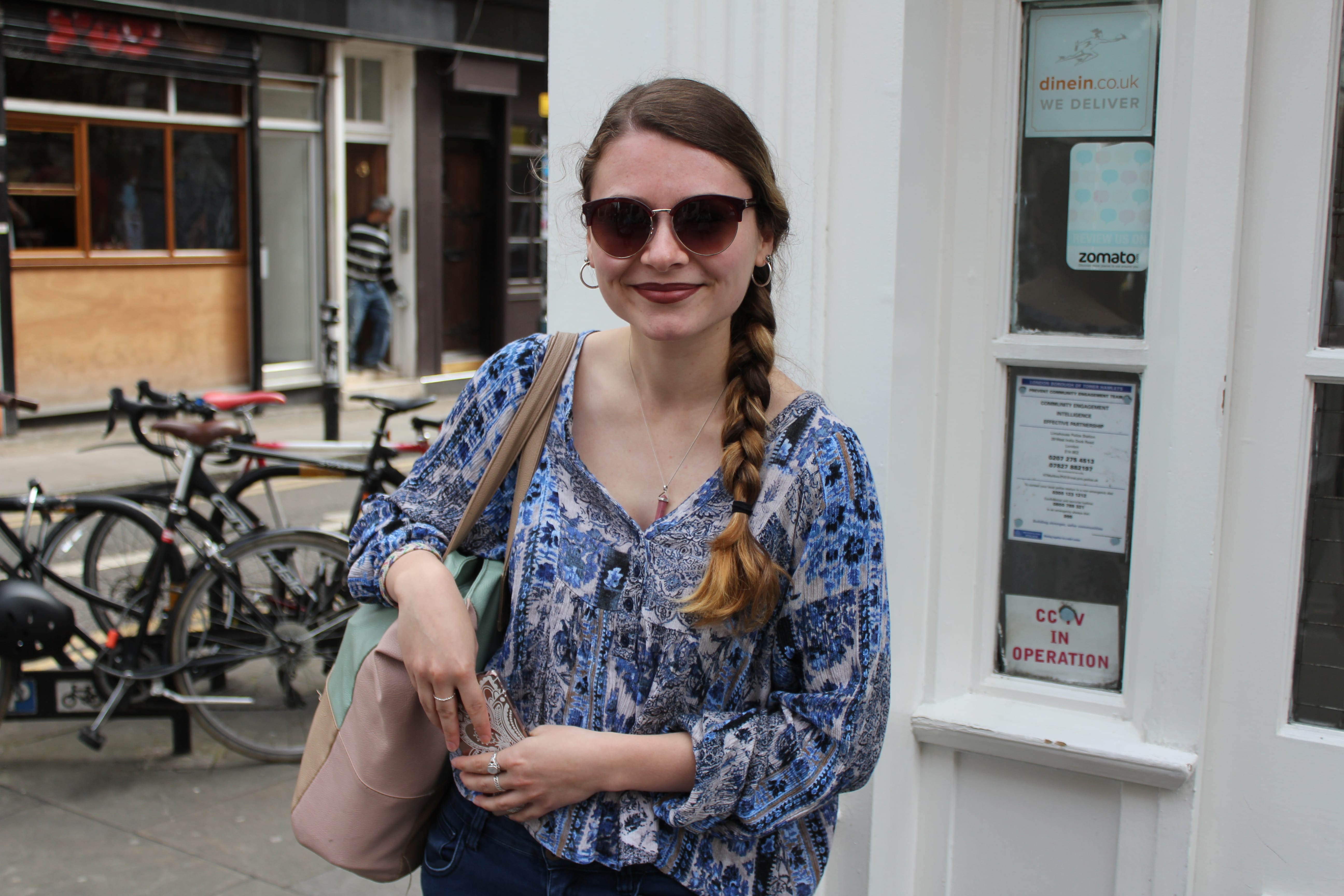 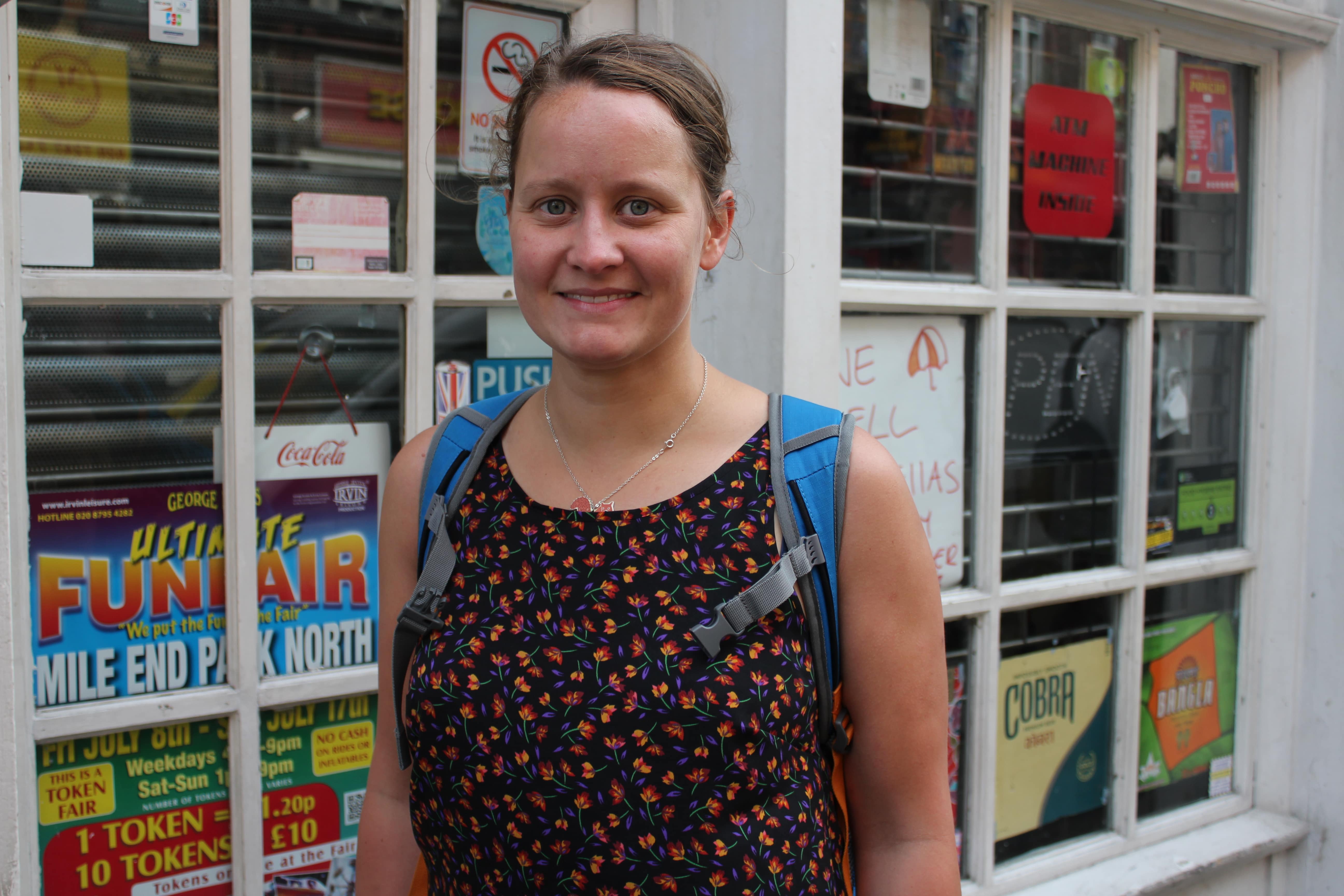 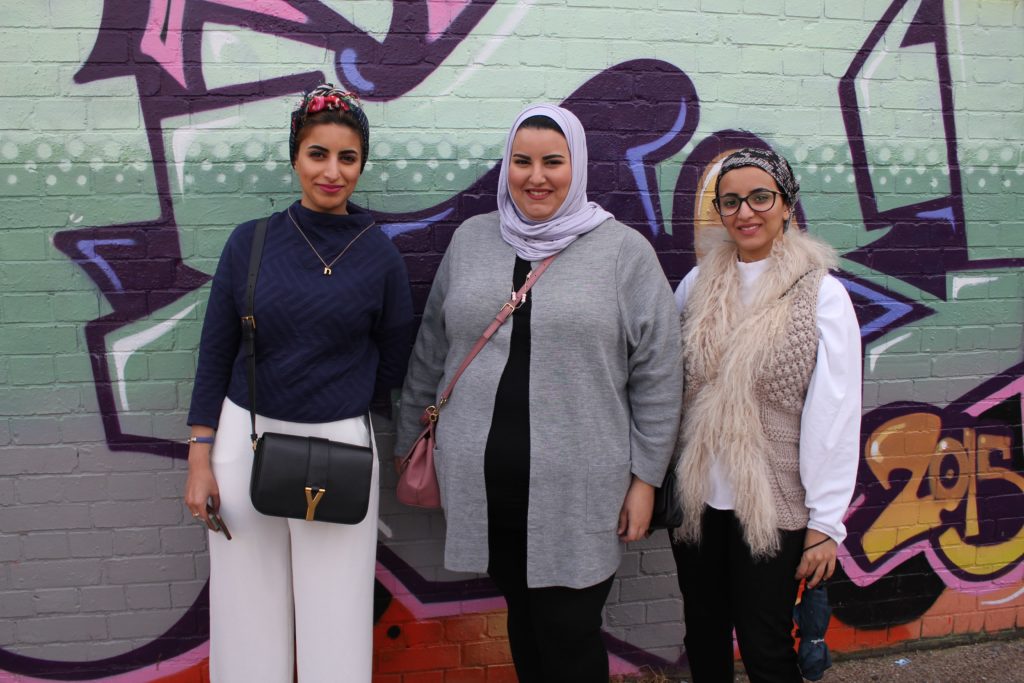 “I wouldn’t have a politician. I think I’d choose Jeremy Clarkson – love him or hate him, he gets the job done.” 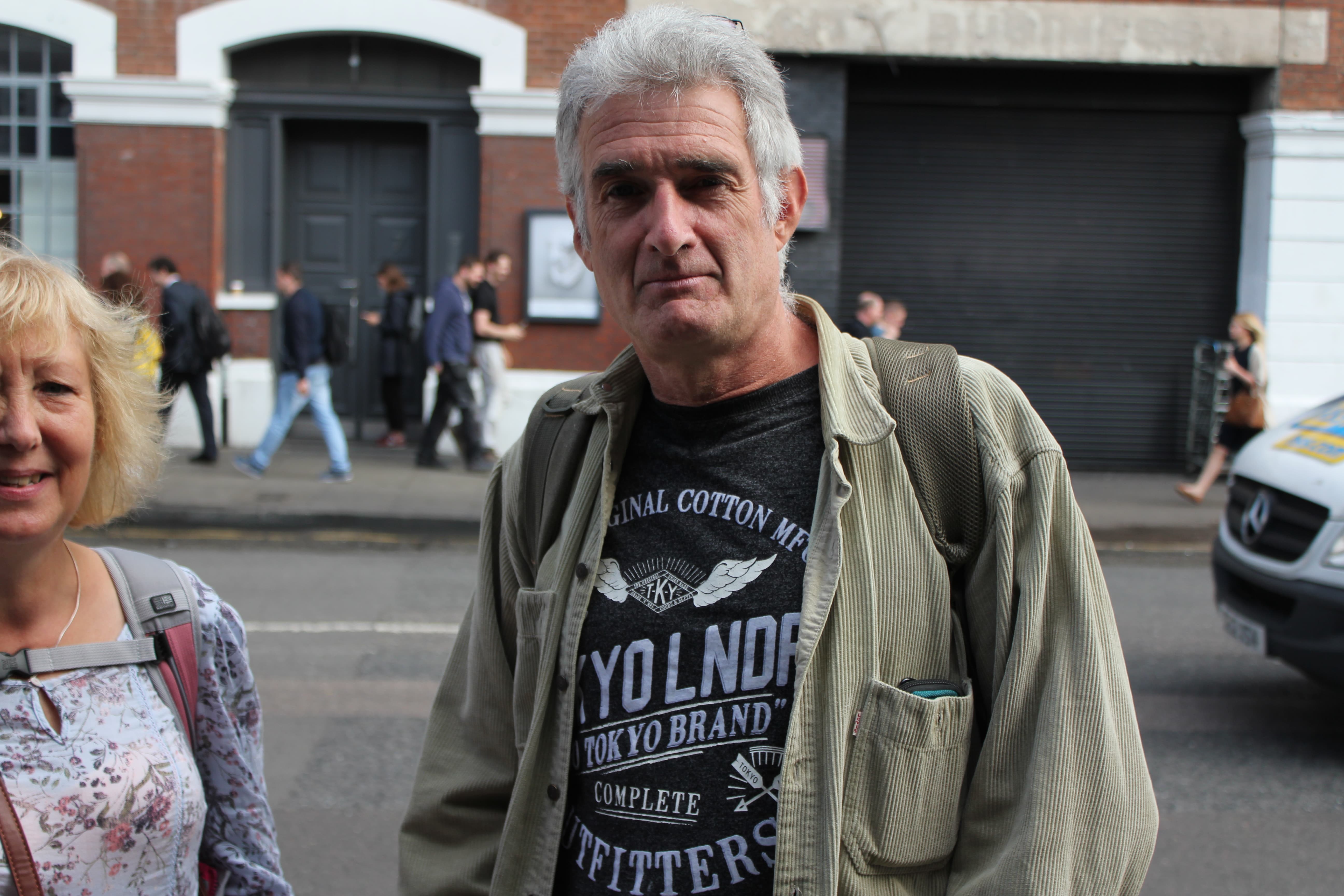 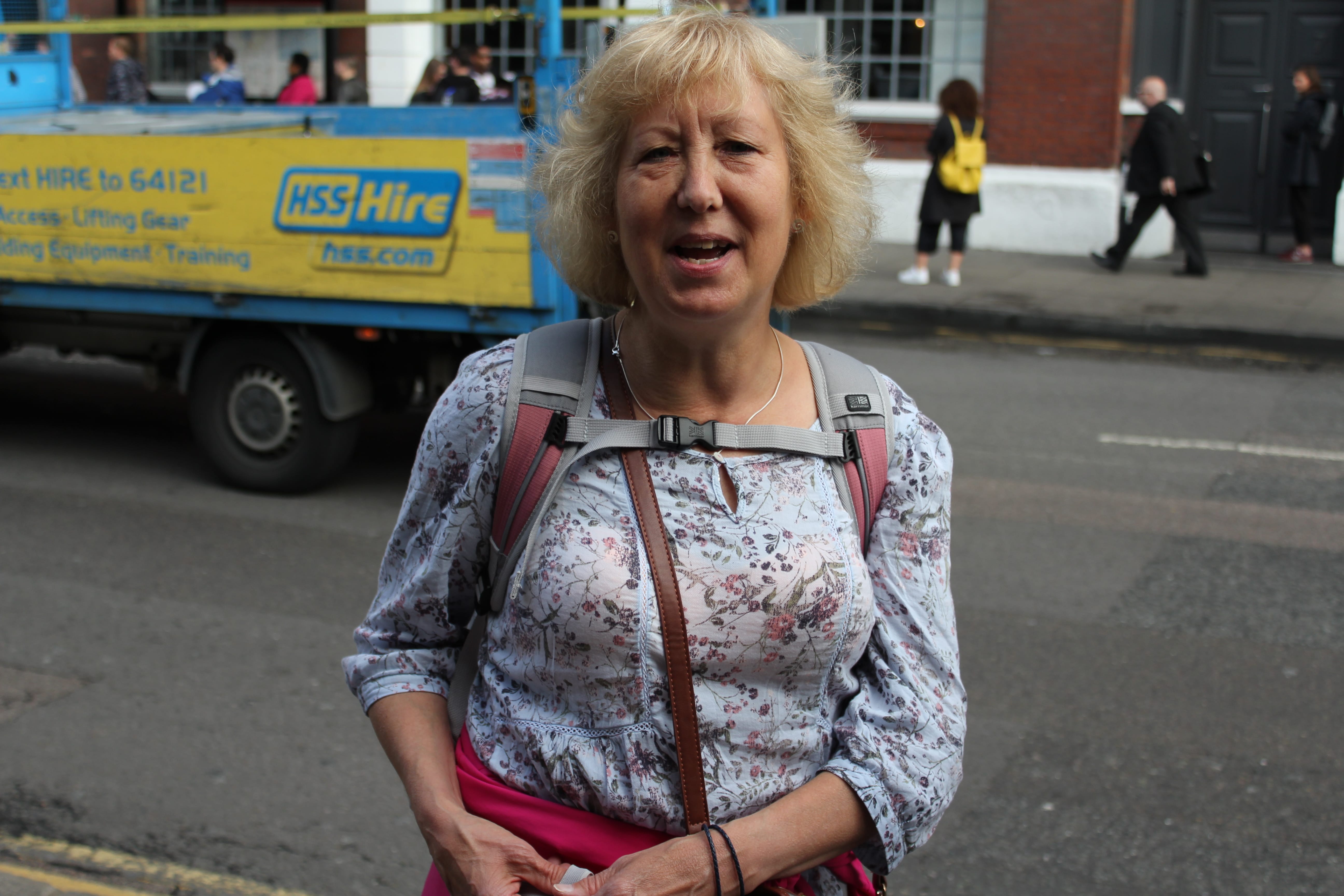 “My local MP Meg Hillier. I knew her at university and she always wanted to change the world and make it better. We need that right now, more than someone who just wants power.” 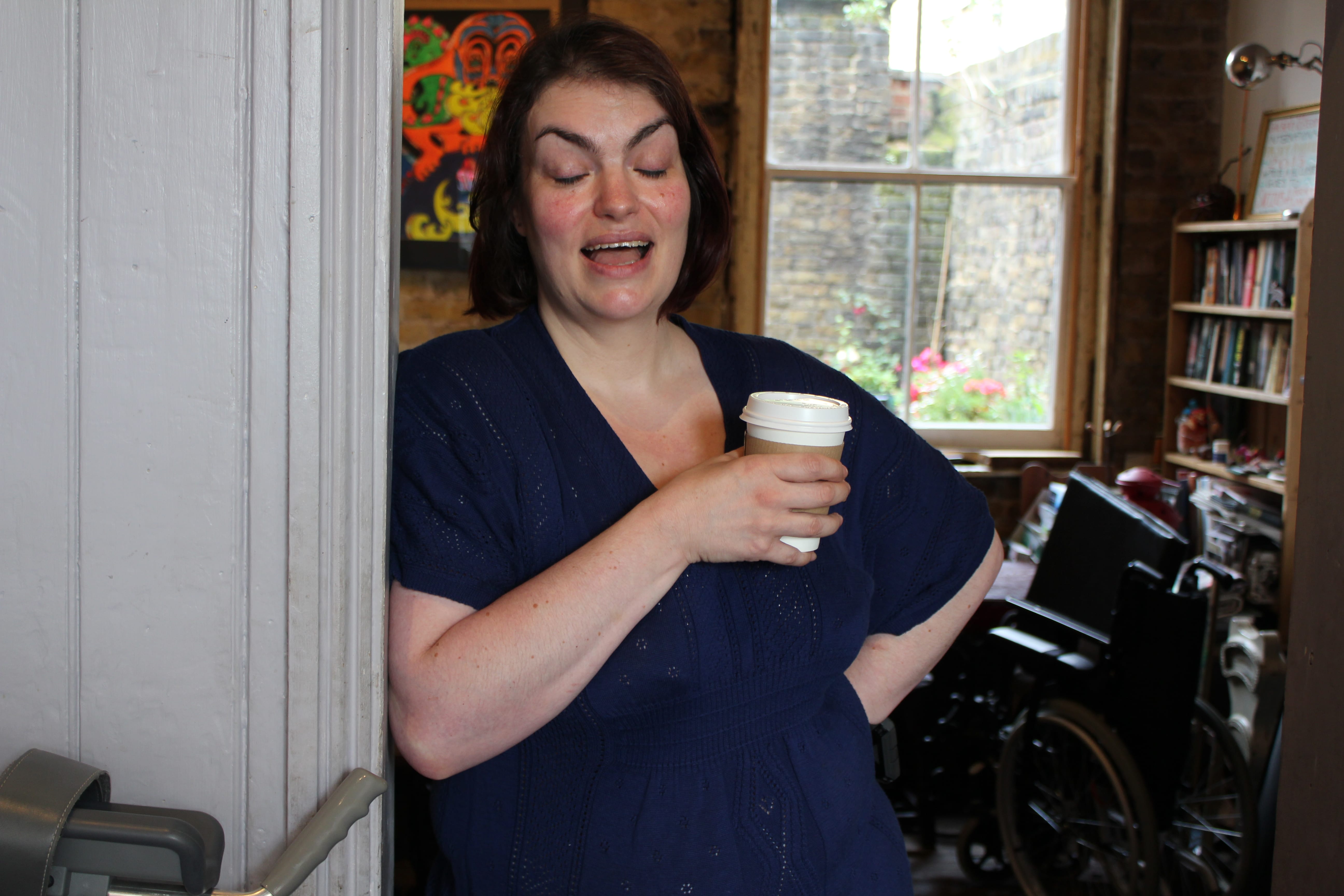 “Dad, I don’t know if you have any good leadership qualities.” 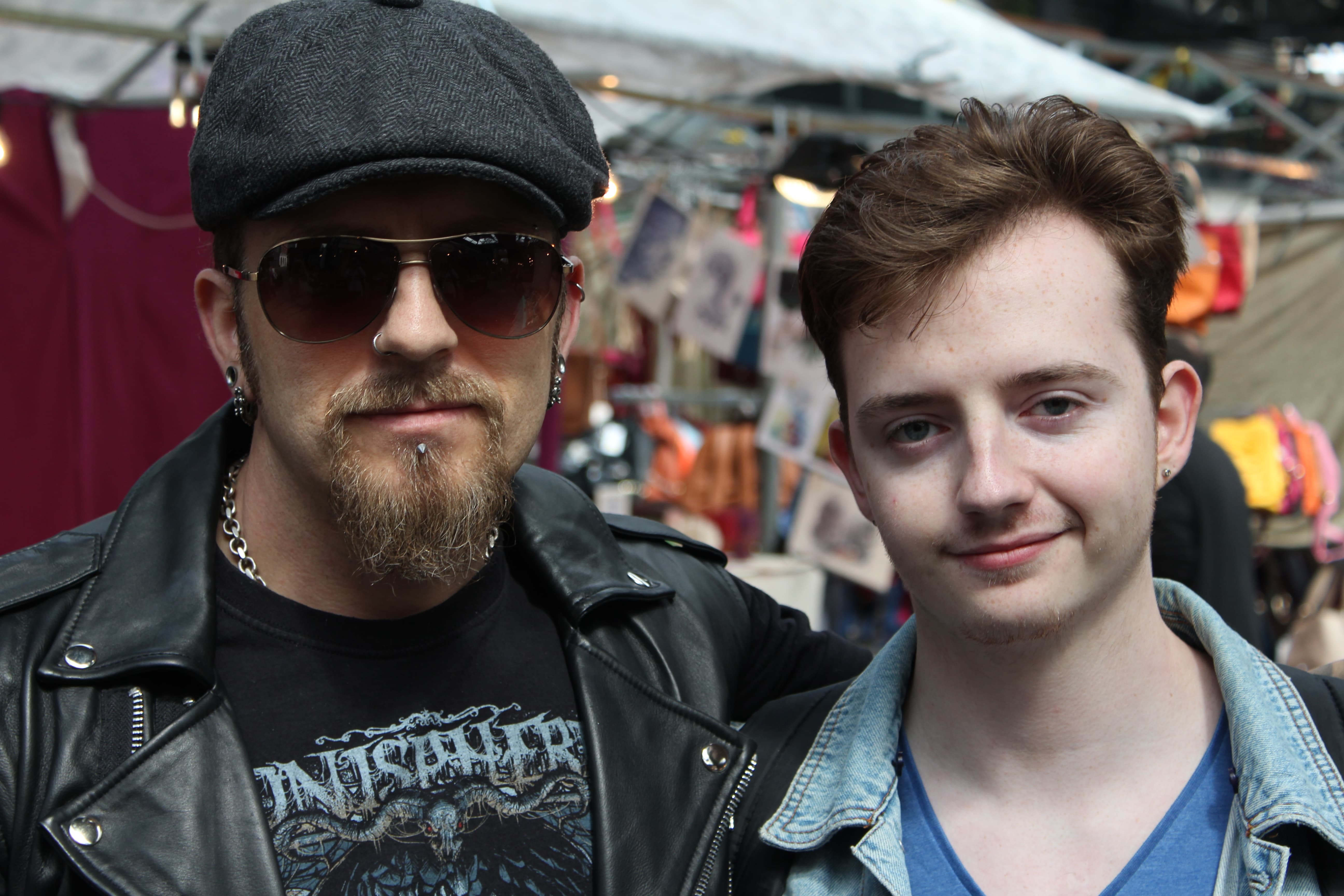 “Warren Buffett. He’s the most successful investor in the world.” 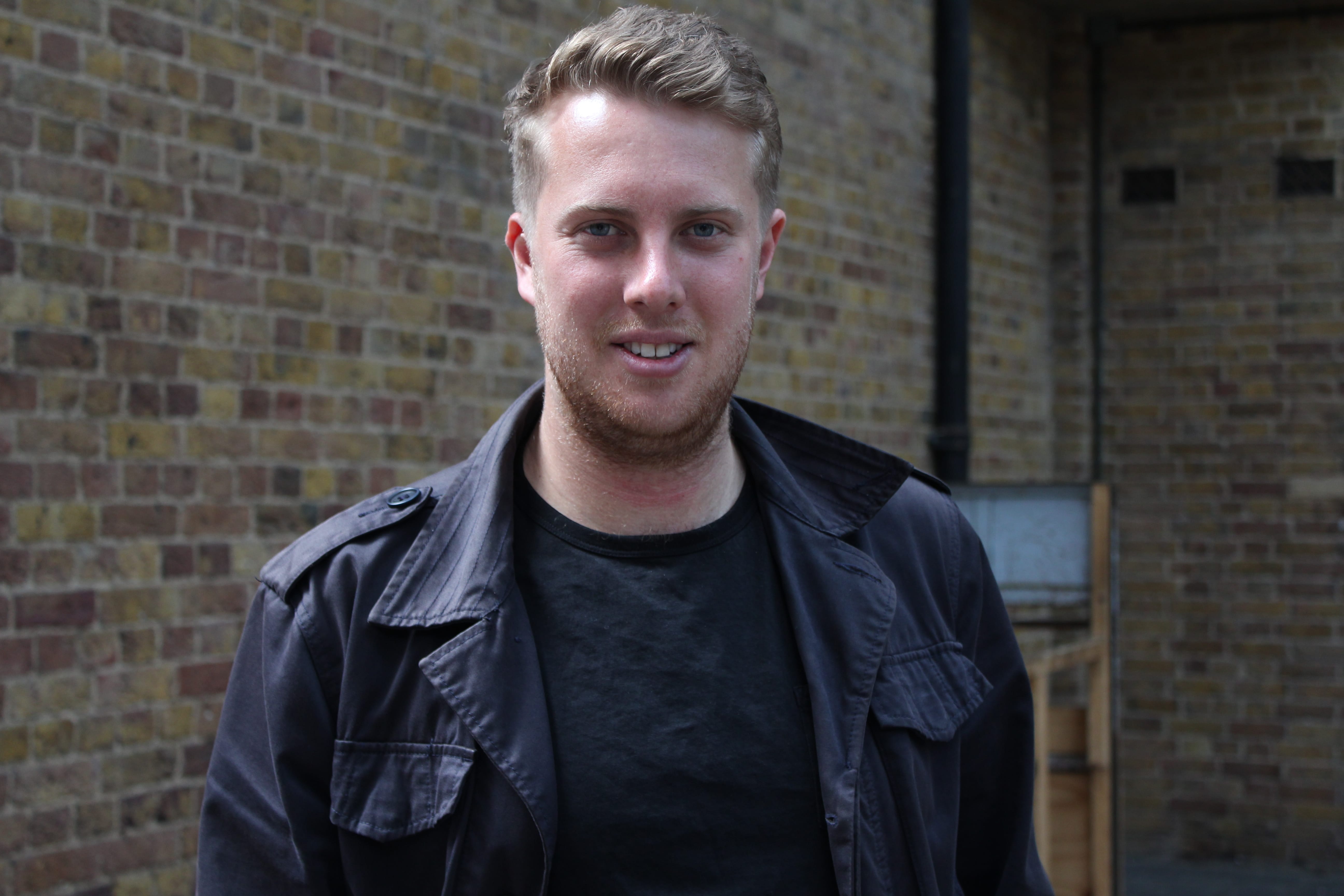 “Boris Johnson, because he’s a little bit Turkish and I think he’d be alright.” 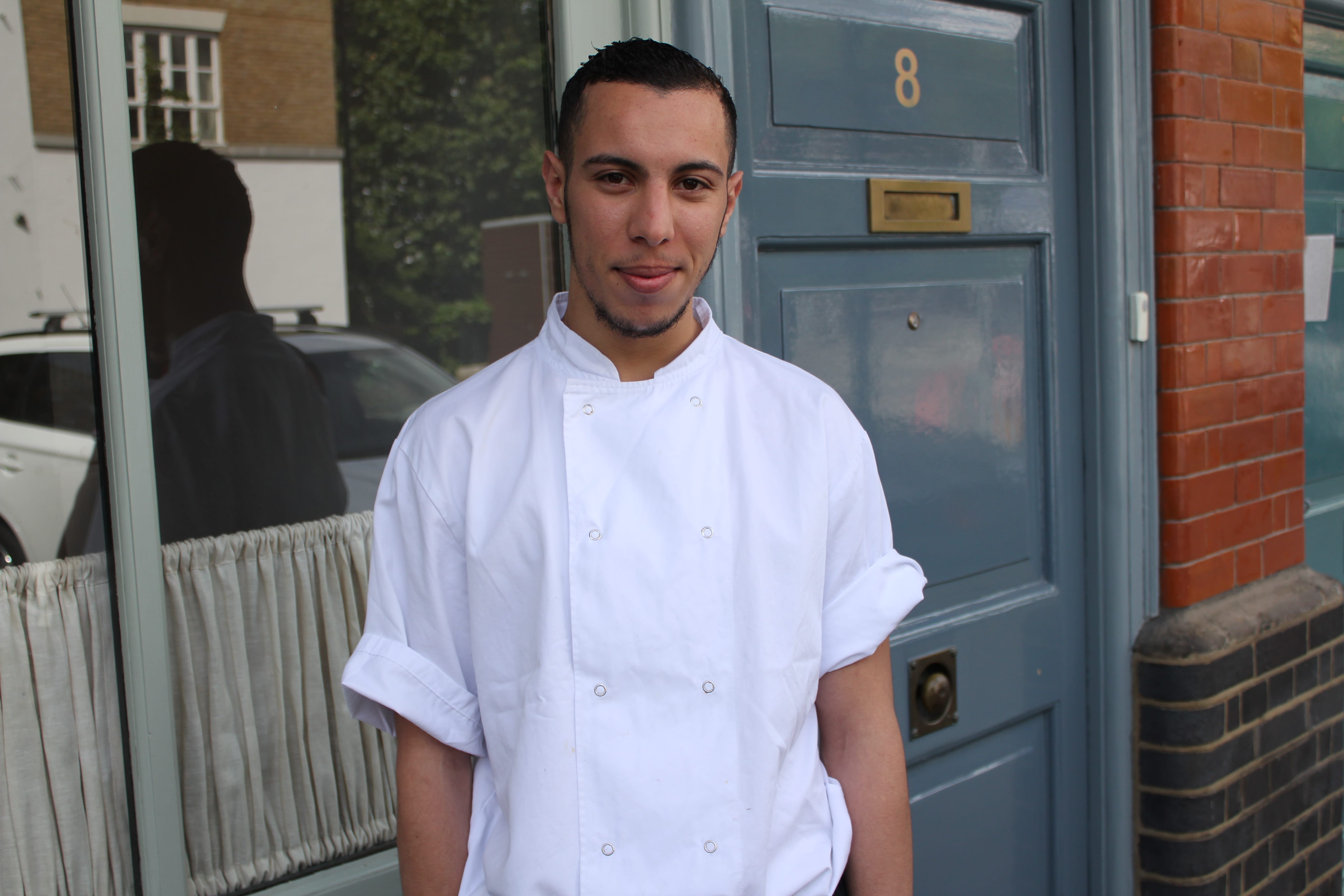 “Angela Ahrendts, the ex CEO of Burberry – there needs to be a female PM.”

(He probably doesn’t know about Theresa, but OK.) 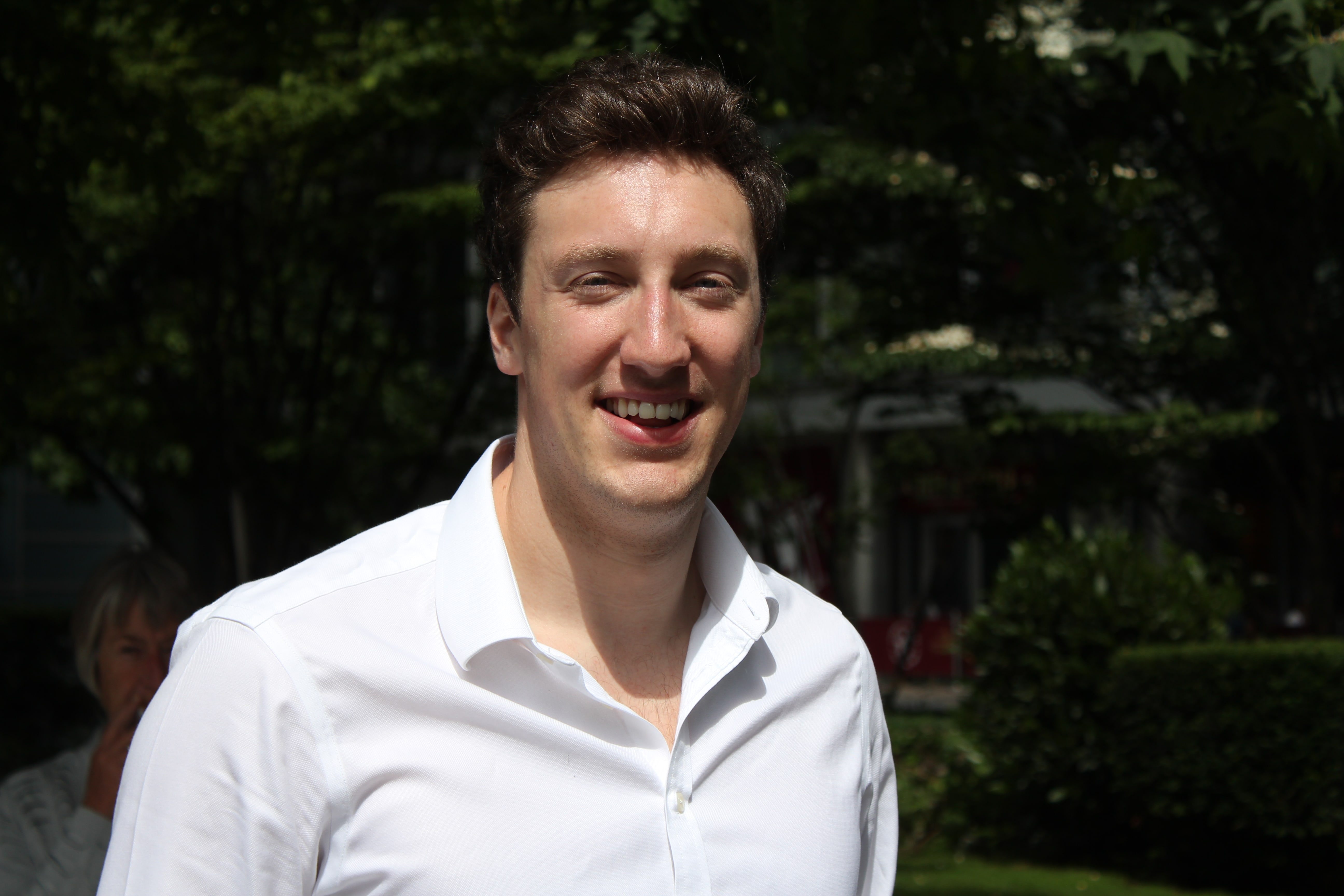