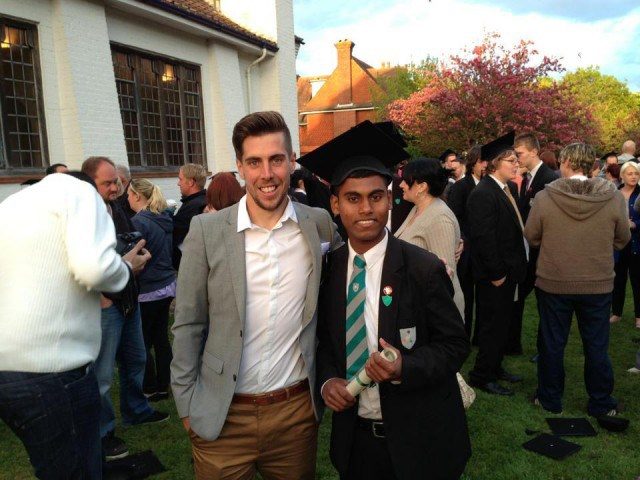 These are the students who were deported by Theresa May

One was deported for ‘failing to prove’ he’s gay

In March this year, it was revealed that 48,000 international students were wrongly deported under Theresa May’s authority. This was due to an English language cheating scam at one school which was used to incriminate thousands who had taken the test. May faced parliamentary investigation for the “flimsy basis” on which she based the deportations, explaining that her evidence had “multiple frailties and shortcomings.”

As Home Secretary, May also made plans to expel international students from Britain immediately after graduation but the plans were abandoned after opposition from business leaders, including James Dyson. In July 2015, she introduced significant changes to the immigration rules, bringing in legislation to ensure that International students must now prove they can support themselves financially for the full length of their course. 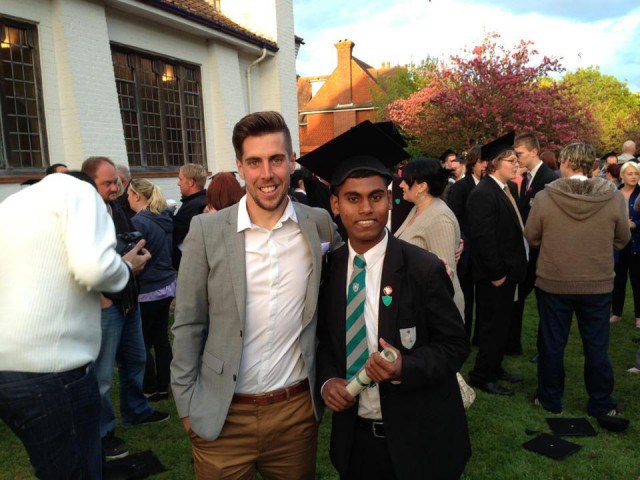 In June 2014, Bok Rahman was deported to Bangladesh at the age of 18 on the grounds of not being “exceptional” enough. He moved to the UK at the age of 12 and studying for A-levels when his application for a passport was unsuccessful, and had been excited at the prospect of going to university.

Despite being an impressive pupil at school and a star-cricketer at Hailsham Cricket Club, captaining multiple teams and working as a student coach, he was denied the right to remain in the UK. At the time of deportation, Bok had no friends and only distant relatives in Bangladesh, as well as only a basic command of the language.

In November 2015, Robert Kityo, a gay Ugandan-born asylum seeker was taken to a deportation centre after his asylum claim was rejected by the Home Office because he ‘failed to prove’ his sexuality. This is despite widespread support from LGBT group leaders, more than 1900 people calling for him to be allowed to remain, and the fact that homosexuality is illegal in Uganda.

A decision letter sent by officials acting on behalf of Home Secretary Theresa May said: “It is not accepted that you are a homosexual and an openly gay man.”

The UK wants to deport Luqman Onikosi to his death. https://t.co/i1W36ggUf9 'does this humiliation have no end?'

In March of this year, students at Sussex University protested the decision of May’s Home Office to deport Luqman Onikosi. Entering the UK in 2007 to study, Mr Onikosi said of the situation:

“I was subsequently diagnosed with a chronic liver condition brought on by Hepatitis B. In Nigeria, there is not the medical infrastructure required to keep me alive. My battle to stay in the UK on medical grounds, in other words, is a fight to stay alive”.

The former MA student of global political economy urged the Government to see him as “an equal human being”, insisting the Home Office would be sending him “back to a death sentence” in his home country.

On top of paying extortionate university fees – up to four times as much as UK students on some courses – non-EU international students also have to pay a “health surcharge” as part of their immigration application in order to have access to the NHS. 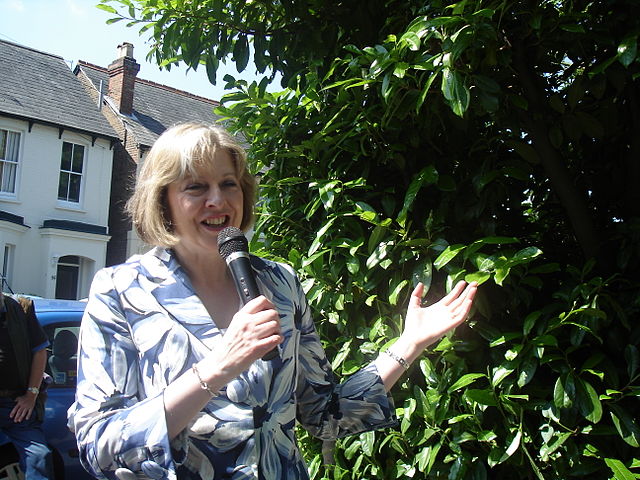 May is transitioning from her previous role of Home Secretary to Prime Minister, in the climate of a heated and deeply divided immigration debate. At the Conservative party’s 2015 autumn conference, May proposed a minimum salary of £35,000 a year to all immigrants. She said: “What I’m proposing is a deal: the fewer people there are who wrongly claim asylum in Britain, the more generous we can be in helping the most vulnerable people in the world’s most dangerous places. And my message to the immigration campaigners and human rights lawyers is this: you can play your part in making this happen – or you can try to frustrate it.”