Sadiq Khan has published City Hall’s first ever gender pay audit, in an attempt to becoming one step closer to closing the gender pay gap in London.

The results of an internal study into gender pay equality have been made public across the Greater London Authority group. The study revealed that there is a pay gap of 4.6 per cent within City Hall, where women are paid an average of £21.40 an hour, whilst their male counterparts earn an average of £22.44 an hour. 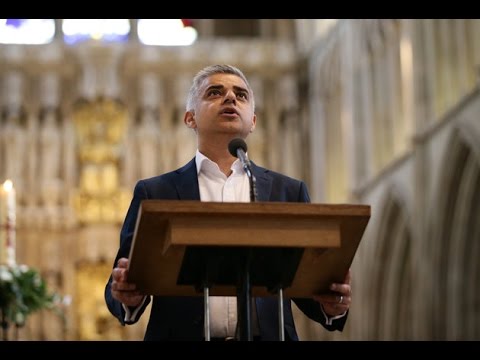 The results also showed that in March 2016 when Boris Johnson was still mayor, less than a third of staff earning £100,000 or more were female. The new mayor has since launched an action plan across the Greater London Authority empire, where Transport For London, The London Fire Brigade and The Metropolitan Police Service are now encouraged to produce their own gender pay audits.

Having proclaimed himself as a ‘proud feminist’ during his mayoral campaign, Sadiq Khan has appointed three out of four major positions within City Hall to women, as he plans to boost female representation at the most senior levels.

Speaking after the release of the results, the mayor said: “I want to do all I can to ensure women have the same opportunities as men in London so that their hard work and talent is fully and fairly recognised by employers. It is unacceptable that in London, one of the world’s greatest and most progressive cities, someone’s pay and career prospects can still be defined by their gender.

“I want City Hall to be a model employer, adopting the highest standards to support women in the workplace and I challenge both ourselves and others to take action to break the glass ceiling that still exists to limit their success.”

Outside of City Hall, the pay gap for full time London workers is 11.9 per cent, whilst the figure is more like 19.1 per cent across the rest of the UK.