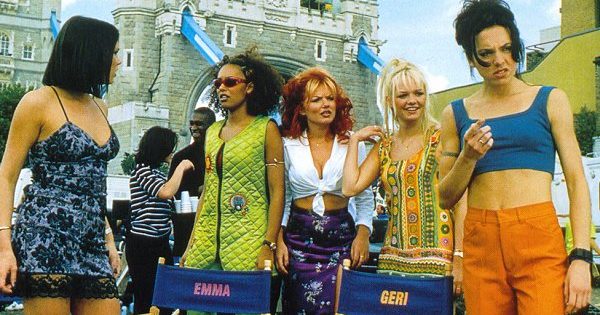 The Spice Girls are getting back together

But as a trio without posh or sporty spice

The Spice Girls have officially announced they will be reuniting as a trio.

To celebrate their 20th anniversary, Geri Halliwell, Mel B and Emma Bunton will be reuniting under the name GEM.

In their video releasing the news this morning they said: “We’ve been thinking. We have the best fans in the whole entire world.

They mentioned they’ll be throwing a ‘party’, and it’s been revealed they’ll be playing in London’s Hyde Park for a reunion gig next July.

It’s unknown whether Victoria or Mel C will be joining, however Mel recently said: “I am keeping tight-lipped. There are lots of discussions going on.

“Right now I am in the studio working on my own album and that is my focus. I’m taking it slowly.”