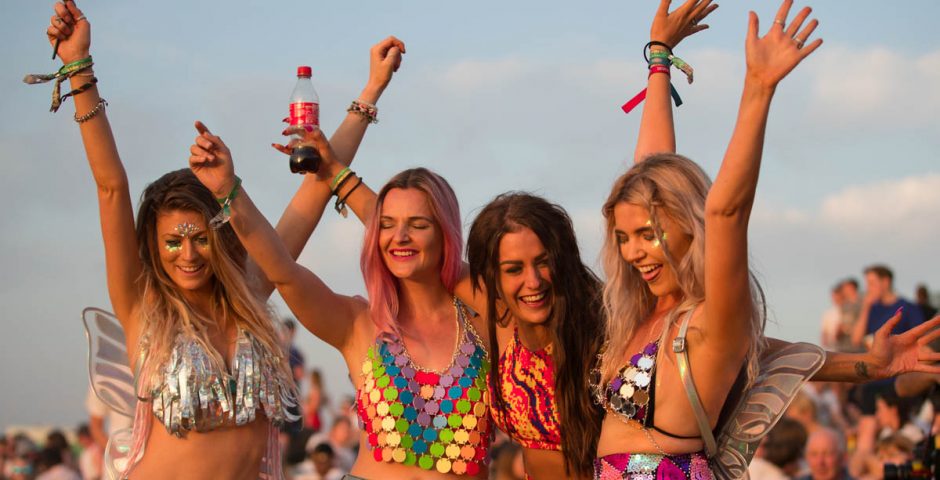 We tend to assume (read: wish) that they’re out of our system once the comedown has worn off, yet some substances can remain in your system for several months, long after the memory of taking them has faded. Generally speaking, a drug leaves your blood around the same time you stop feeling the effects of it, yet can remain in your system for far longer – all drugs are detectable in hair samples for around 90 days.

Although the exact time a drug will linger in your body obviously depends on quantity and individual reaction, below are guidelines as to how long you should avoid any testing after a mad one.

Occasional cannabis use has a relatively short-lasting effect on the brain (unless we’re talking about your mate who imagines himself as Middle England’s answer to Marley himself), wearing off within a few hours. However, traces of weed can remain in the blood of a recreational user for up to two weeks after consumption, and can be detected in urine for up to a month. Online medical marijuana dispensary EazeMD claims that “there is no certain way of telling how long weed will stay in your body”, meaning that weed has the potential to stick around in the body for far longer than much harder drugs. 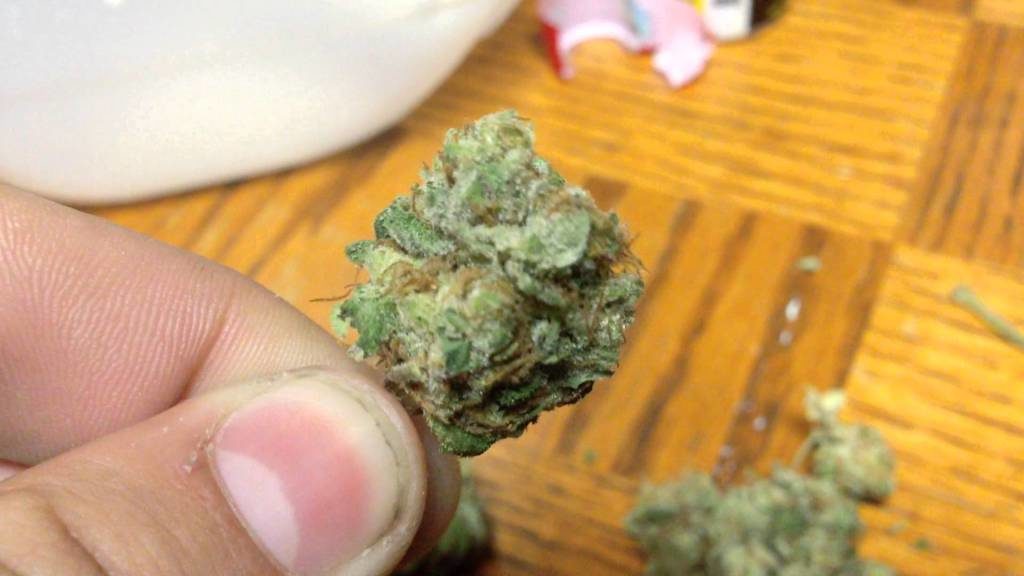 The substance of choice for anybody who has managed to find decent employment post-university and can thus afford it, cocaine will remain in your blood for up to two days. When considered the buzz from cocaine fades within an hour, it’s worrying that molecules of a drug taken on Saturday night can remain passive in your body until Monday morning. However, it’s not all bad news, as cocaine is unlikely to show up in a urine test after three to four days. 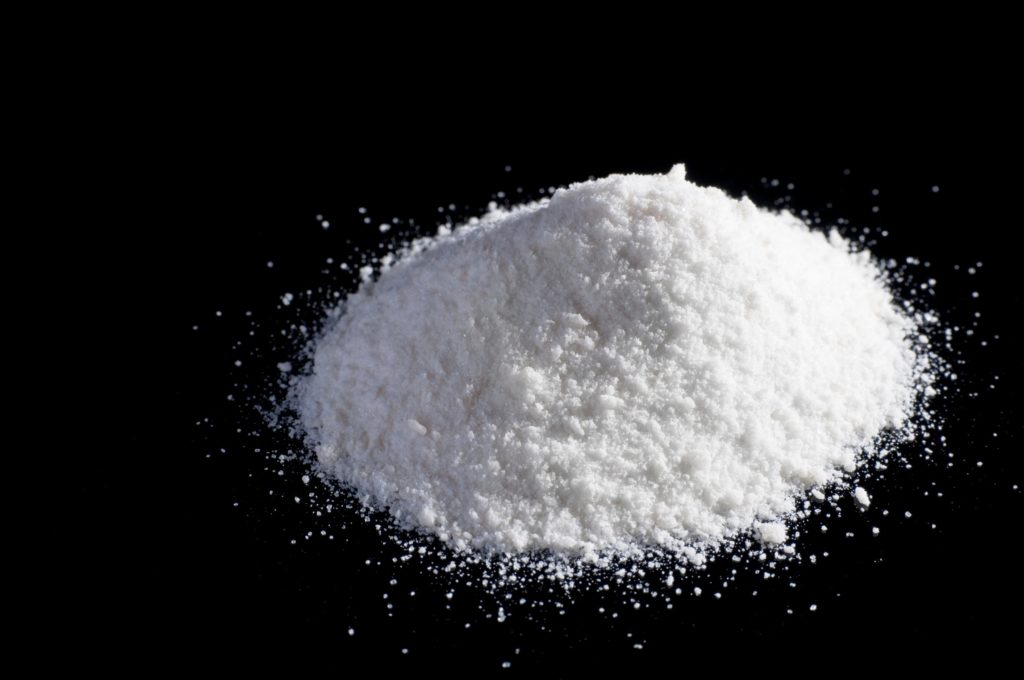 The only substance in this list that can be consumed legally at any time, alcohol remains in your blood for just 12 hours after your last drink. Whilst it can show up in urine tests for up to five days after consumption, it’s unlikely that anybody will want to analyse your piss to see if you’ve had a drink recently. 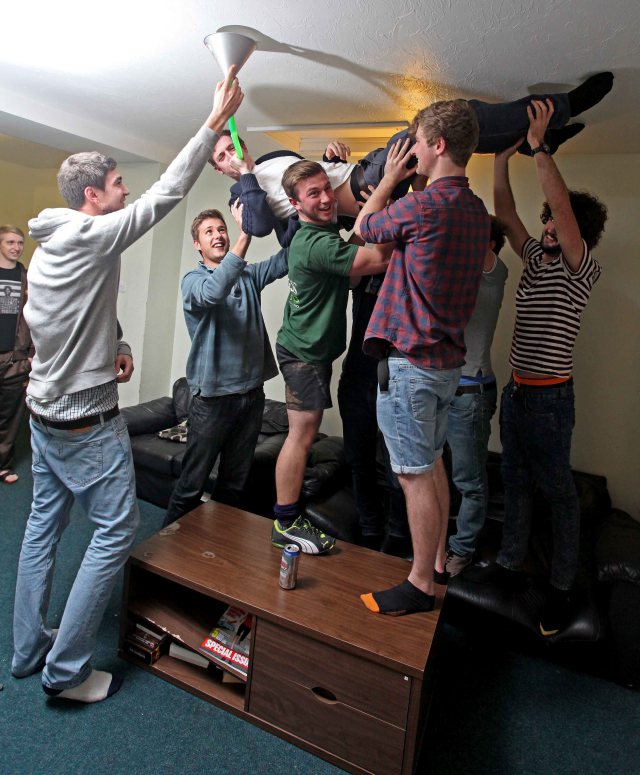 If cocaine is the drug of the city boy, then MDMA is undoubtedly its scruffy little brother – despite this, it also remains in blood for up to two days, urine for three to four days, and somehow in your hair for up to three months. In terms of drug tests, education and advice service FRANK says “most tests for ecstasy will normally report positive for at least one day after the ecstasy was taken, but some tests will also report positive for up to four days after use”. 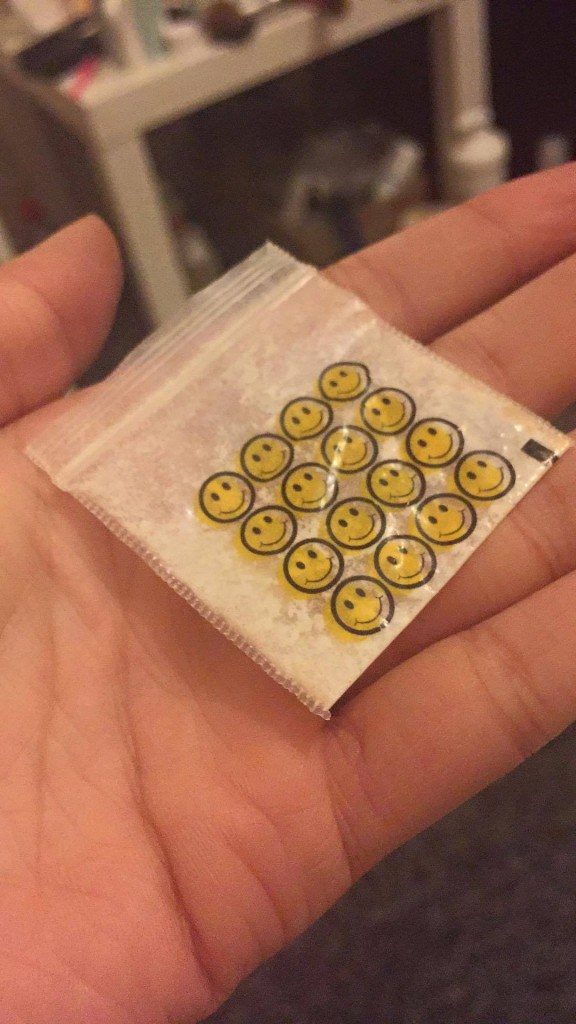 Designed for the tranquillising of horses rather than people, ketamine stays in the blood for up to four days, which explains the long-term damage which can occur from taking it. On top of this, traces of ketamine can remain in your hair for 90 days (even from just dropping once), meaning getting your Ketty Wap on isn’t best advisable if you plan on letting anybody take a sample of your hair in the next three months. 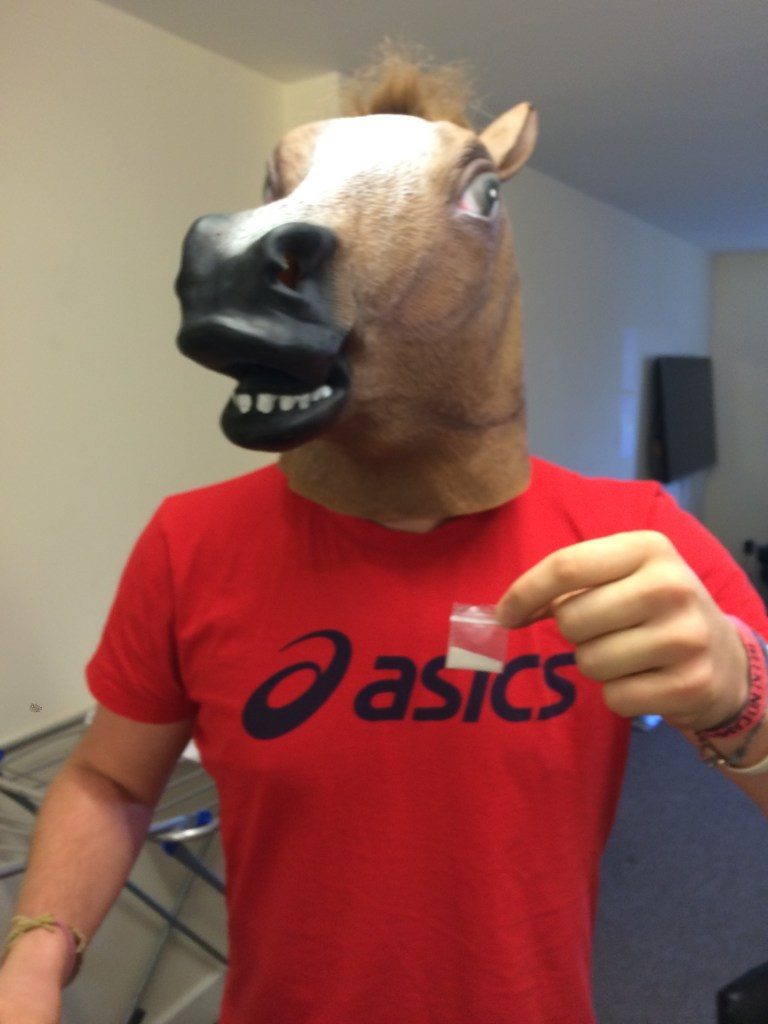 Despite being seen by most as the worst of worst, the untouchable drug, heroin only remains in the blood for 12 hours after being consumed, meaning it leaves your system approximately 50 times quicker than weed. In addition to this, it is only detectable through urine tests up to three days after last consumption, although its unlikely your boss will need a urine test to tell you’ve been getting geared up.