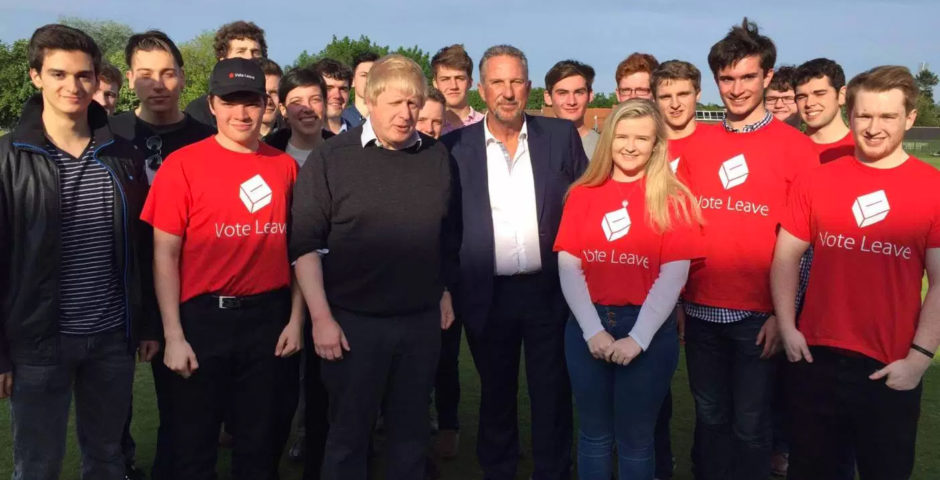 One in 10 young people who voted Leave regret their decision

The skies haven’t collapsed on society yet and Armageddon has been delayed for now, but what became the longest week in everyone’s life started with the vote to leave the EU referendum. A margin of just under four per cent swung the vote, and young people in their droves rose up, marched and typed their anger at old people, the establishment, Boris Johnson, David Cameron, Farage et al.

Not everyone voted Remain – some students were staunch advocates of the Leave campaign, so we asked you whether you regret your decision.

Of those who voted, 77 per said they voted Remain, 19 per cent for Leave, and four per cent said you didn’t vote (shame on you).

Our data shows that 11 per cent of the Leave voters said they regretted their decision. Unsurprisingly, only one per cent of Remainers said the same. The youth have seen the error of their ways more clearly – national statistics claim that seven per cent of people who voted Leave regretted it. 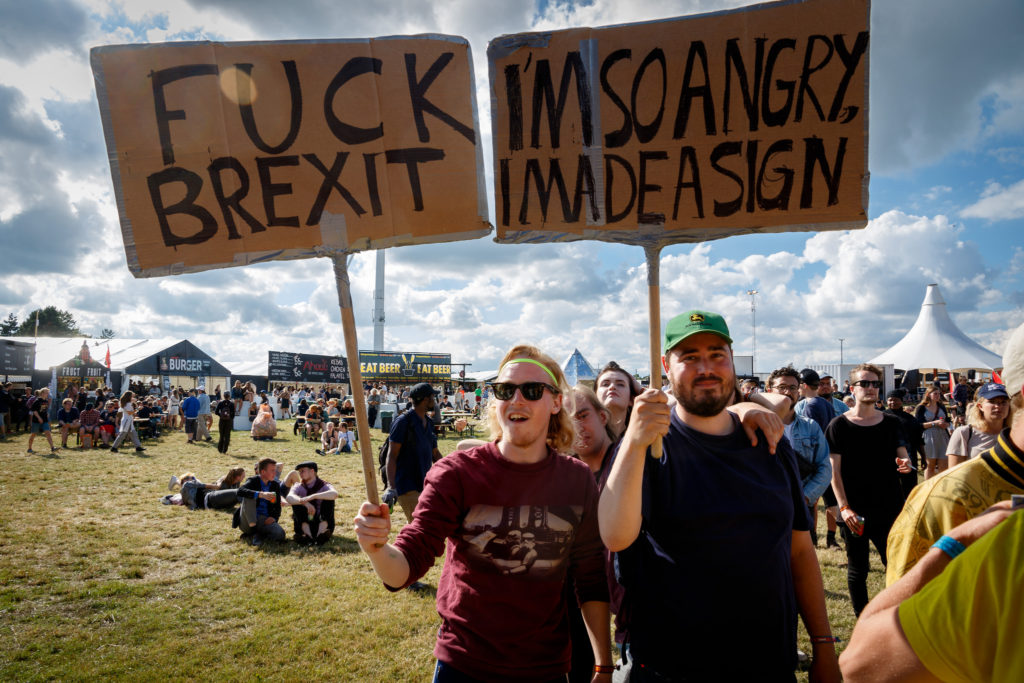 Many have expressed ‘Bregret’ over their choice for the immediate impact on markets and the backtracking of pledges made by the Leave campaign, including the promise to spend £350 million on the NHS. Although over four million people signed the petition for a second EU referendum, the Government has ruled out the idea, dubbed a ‘neverendum’ by David Cameron.

Since the referendum, or ‘Independence Day’, the Met Police have reported a rise in the number of racial hate crimes that equates to three per hour. They have been receiving an average of 67 allegations a day in the wake of the poll- a rise of more than 50 per cent compared to the average daily number of 44 prior to 24 June. Students and staff at universities have also been the target of verbal abuse, such as at Exeter where deputy vice-chancellor Professor Nick Talbot called the incidents ‘terrible, reprehensible and awful’.