I don’t care what the experts say, being an only child doesn’t mess you up

I’m not a spoilt brat either

We’ve all heard the jokes made at our expense. The spectre of “only child syndrome” hanging over all our actions –  where those without any siblings grow up to be overindulged, selfish and obnoxious. In a recent VICE article, experts explained that only children tended to materialistic, have problems with sharing and usually have less friends. It also explained that those without any siblings are awkward in social situations and are often very critical of themselves.

As an only child, the expert advice irked me. Why on earth should the number of siblings that you have or don’t have, dictate what sort of person you are?  And more importantly why should anyone care? 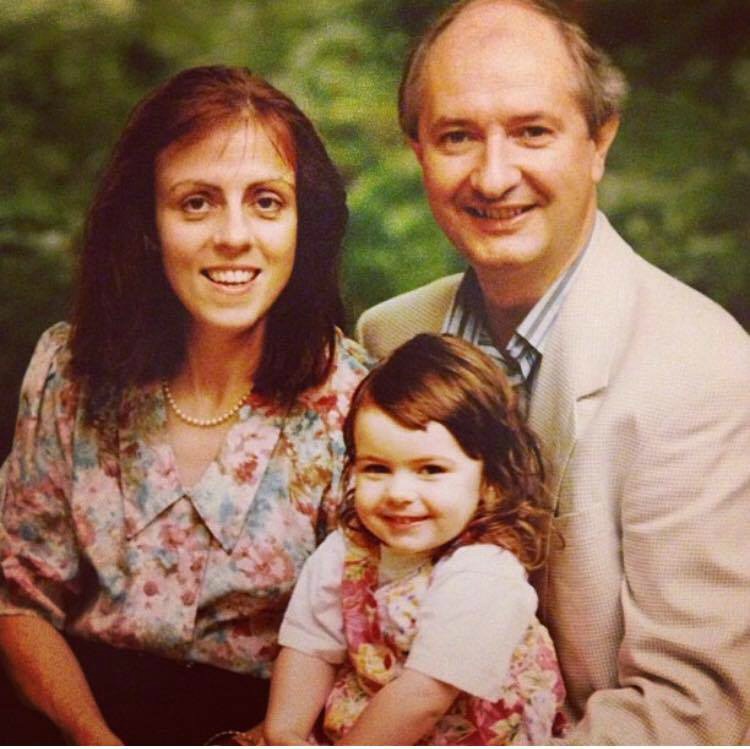 I like to think that I’m no different from anybody with brothers and sisters, but I’m constantly asked if my personality, and by extension my upbringing, was “spoilt”. You could argue that my parents spoil me with their attention, but surely that’s inevitable seeing as I’m the only child they have.  My parents invest a lot of time, effort, and I suppose money into me, but only because I don’t have anyone else to share it with.

If there’s one thing that being an only child has taught me, it’s that I’m very good at being alone.  Not in a sad, lonely sort of way but simply spending time by myself.  It’s probably stemmed from the fact that I used to get home from school and both my parents would be working, leaving me to amuse myself for a few hours, with no brothers and sisters running around to entertain me.  It’s not necessarily a bad thing and in fact I love having some alone time and can often feel a little claustrophobic when I spend too much time with a lot of people.

In the Vice article, Dr Toni Falbo from the University of Texas says that “in a lot of one-child families, the parents aren’t really interested in the kid and they might have had the kid because it was maybe sort of an accident”.  That statement really got me.  How can anyone say something like that, that parents ‘aren’t really interested’ in their own child?  My parents had me pretty late on in life, and I can only presume that they decided not to have anymore children after me because they were getting that little bit too old.  But I definitely wasn’t an accident, they were just doing their own things beforehand, investing their time in working and being a married couple before deciding to have a child. 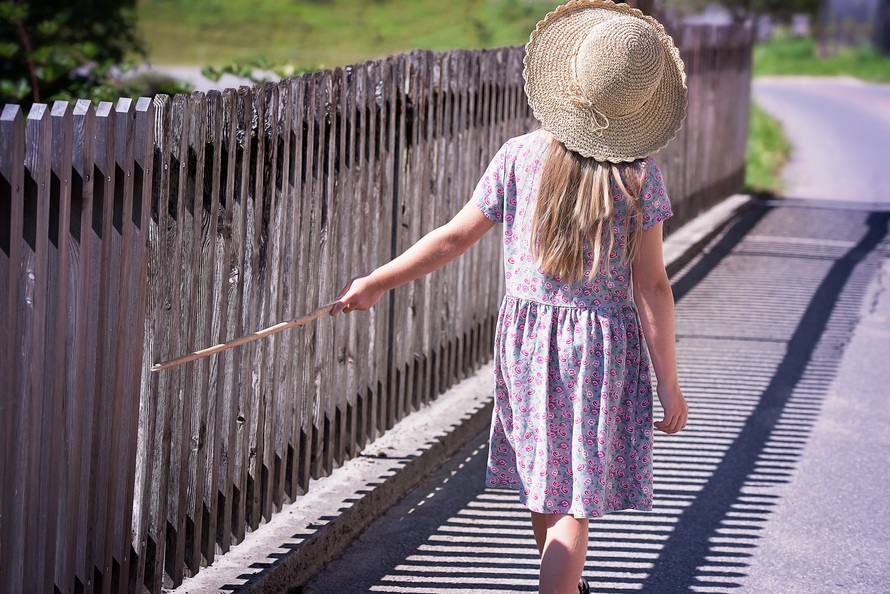 The two ‘experts’ also agree that only children “tend not to be social butterflies”.  This I also disagree with, and just because I don’t have a large family to talk to at home, doesn’t mean I’m socially ‘awkward’ and unable to hang around in big groups of people.  In fact I have loads of friends, not just a really close group.  I don’t see how being an only-child could hold me back in social situations, surely that just depends on what type of person you are.

I think it’s so wrong to immediately put a label on things just because research says so.  I’m not a spoilt little brat and I certainly don’t consider myself as ‘messed up’ just because I don’t have any siblings.  Everyone is different, and everyone has different circumstances, so regardless of whether you have brothers and sisters or not, the number of people in your immediate family shouldn’t define who you are.