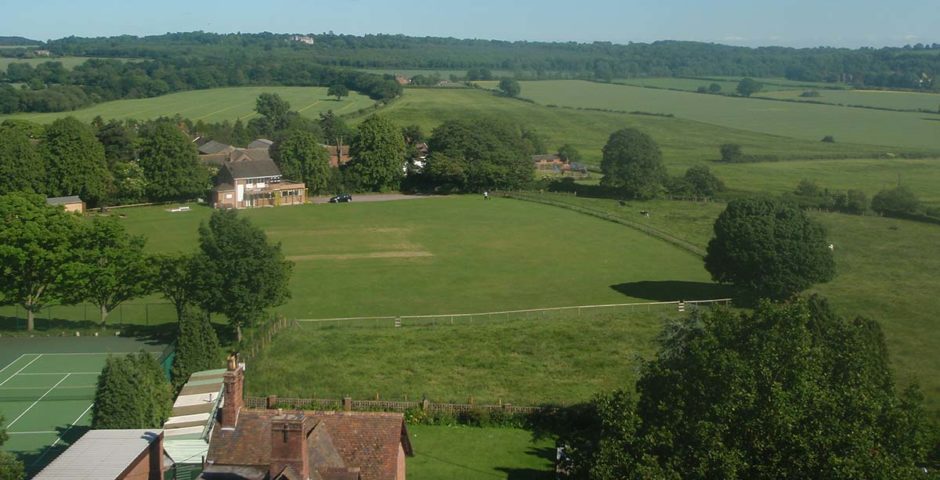 Growing up in Newport isn’t boring, it’s quaint and idyllic

Small town life is the best way to live

You could be forgiven for forgetting about Shropshire, a tiny little town in the farm county of Shropshire, nestled in the West Midlands. It’s quaint, it’s quiet, and the majority of the population is over 60, so being a 21-year-old who’s lived there most of my life, growing up there was certainly a unique experience. 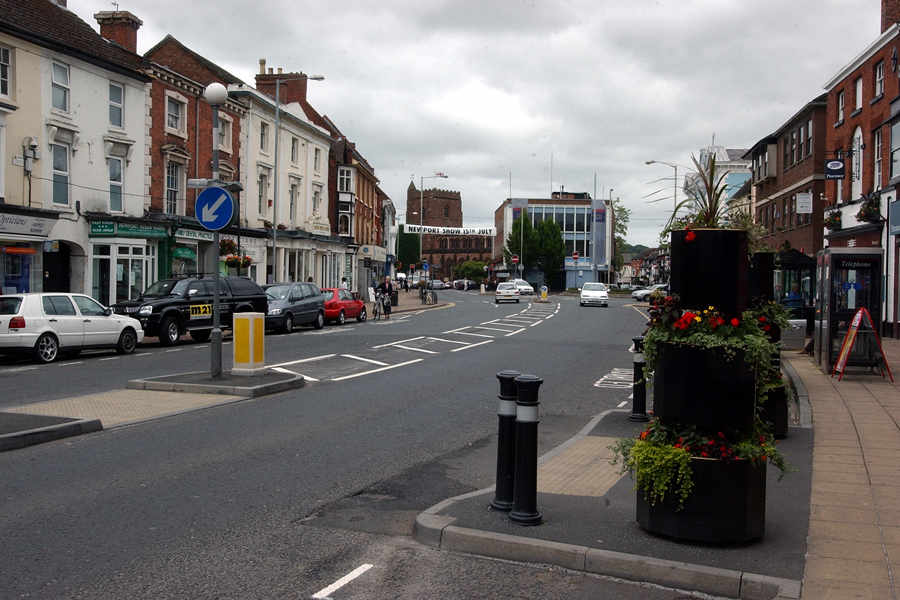 Everyone knows everyone (and I mean everyone)

Have you ever been to a house party, where you recognise everyone you see? Some you haven’t seen for a few years, others you see too much, you know the name of several of them but don’t feel the need to talk to them, but a handful of them are your closest friends. That’s what a night out in Newport is like. No, let me be more explicit – that’s what every night out in Newport is like.

Sure, the night life isnt great. The pubs are always filled with seedy men and the only night club is home to Saturday night fight club, but once you get a hold of a few protective guy friends like i have, your safe and sound. The atmosphere isn’t like anything you see in a club in Liverpool or a bar in Manchester- sure its not as exciting, but having a massive house party in your local pub is my idea of a top night out. 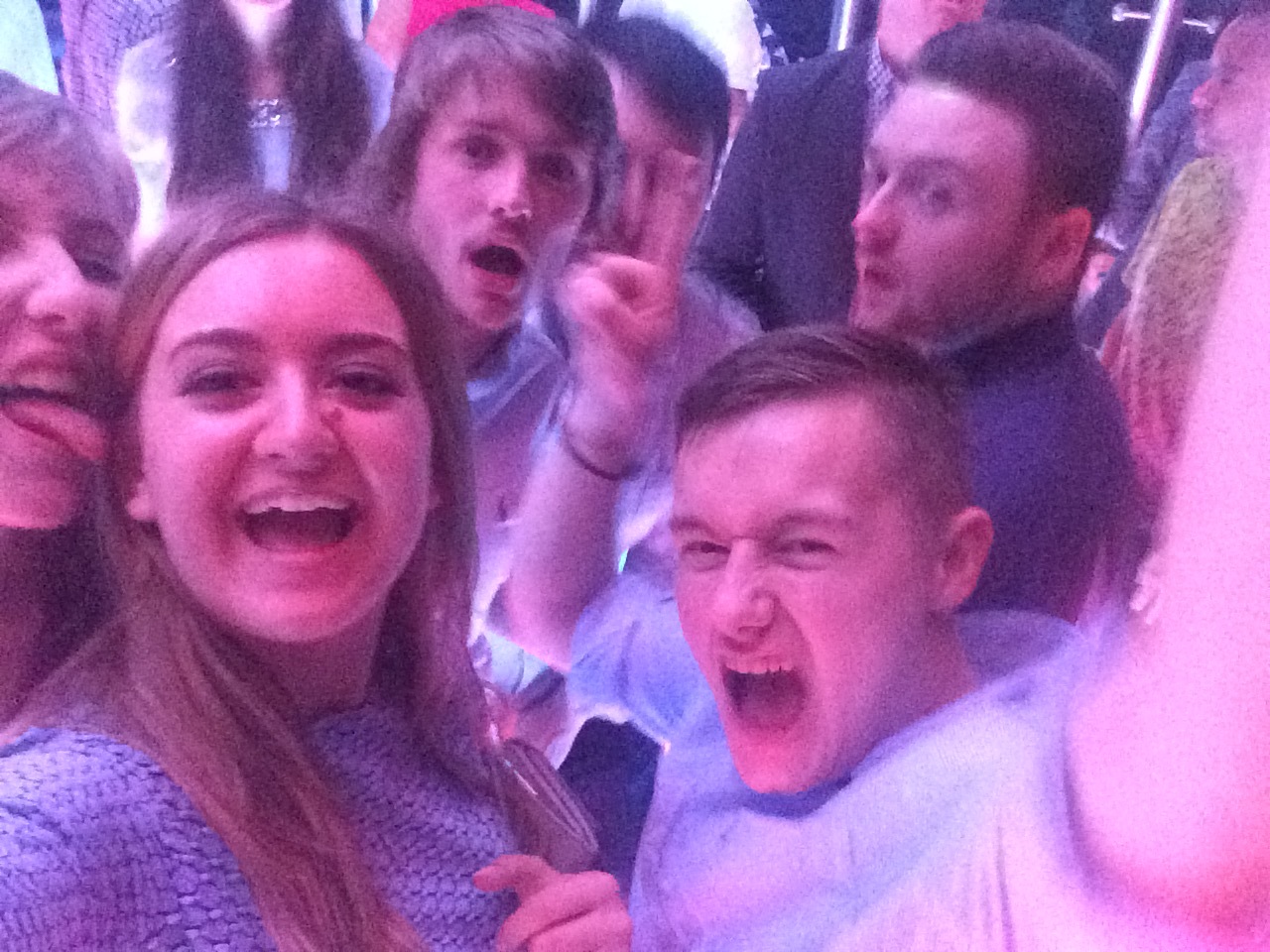 Your reputation depends on your choice of school

There are three main schools in Newport. The high school for girls, the grammar for boys, and the mixed secondary. Wherever you ended up, depending on how smart you were, automatically left you with three stereotypes. Either you were “a snooty know it all who has the potential of becoming a lesbian”, “an arrogant rich boy, who does weird things with drugs” or “a stupid violent chav, who didn’t know their ABC’s from their STD’s”. Unfortunately, despite how I tried to get into the “snooty lesbian” stereotype, I was labelled the latter. The people I met at school as a teenager were far from the town’s cliche stereotypes, but I can honestly say, if i could go back in time, fail the 11+ and end up being judged as  a “gobby chav”, I’d do it all over again.

If you’re in need of a haircut or a good pint, look no further

If there’s one thing Newport is good at producing, it’s good pub owners and hairdressers. Who needs a cinema or good restaurants when you can have seven hairdressers five pubs on one high street? Want to get hammered playing Pub golf? Newport is the perfect place for it. Has your hairdresser just fucked up your highlights? That’s alright, with a population of 10,000 people, 9,000 of those probably know how to work a pair of scissors and a hairdryer. 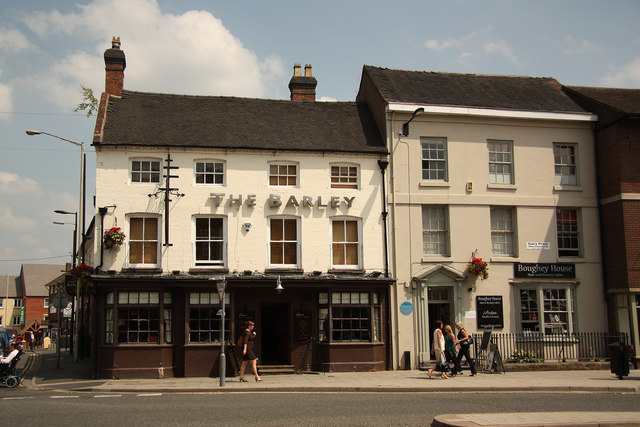 The peace and quiet is a privilege

If there is one thing I never took for granted whenever I came home from university, it’s the ability to go to sleep without hearing the sirens of ambulances, the screams of drunken students, or the endless noise of city traffic. To those living in small country towns, be thankful that the only thing that wakes you up is the Rooster on the local farm that nobody actually knew existed. 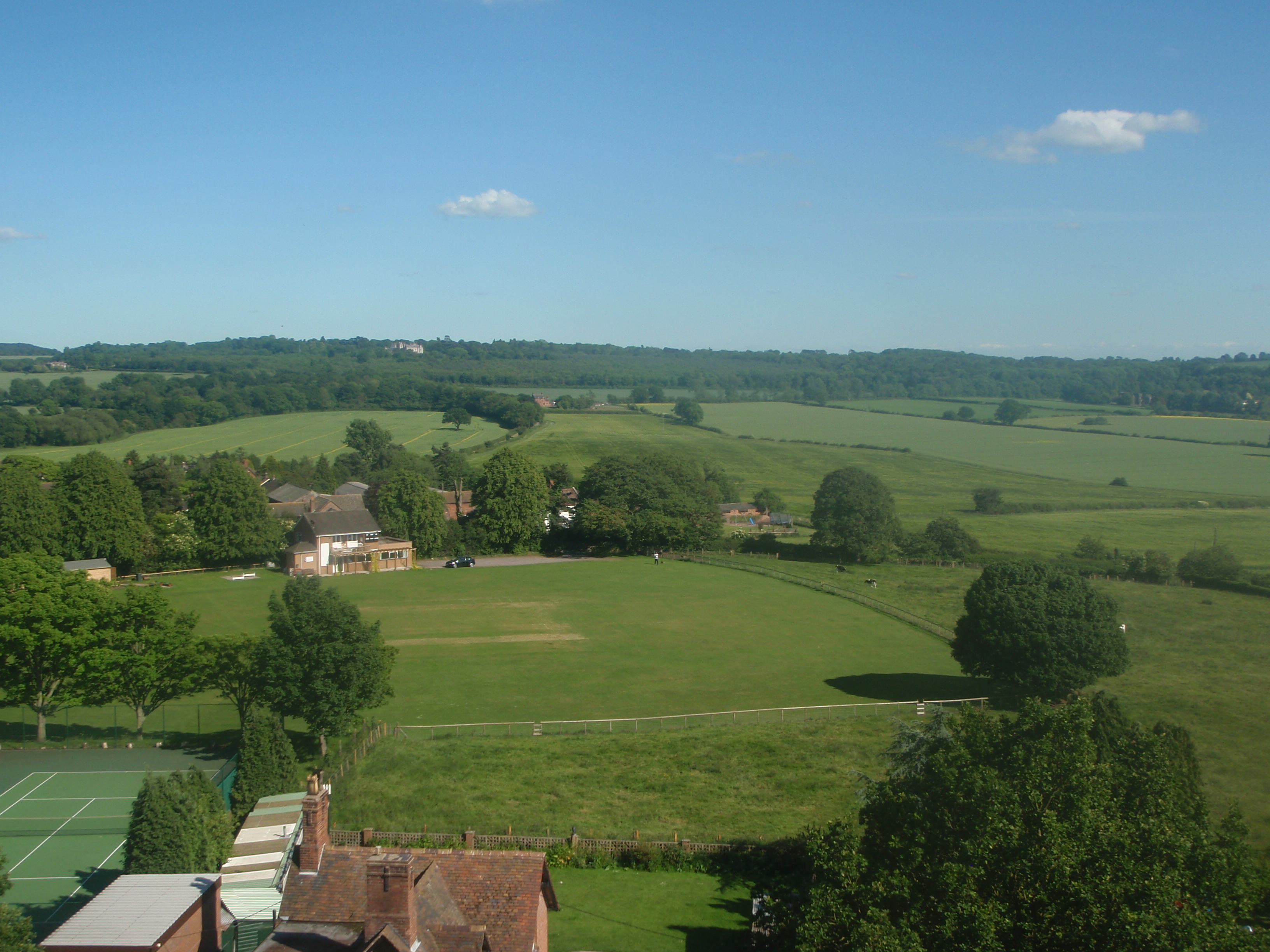 The local students are annoying, yet extremely entertaining

My town is home to the top university for agricultural studies in the UK- so really, it’s full of arrogant, snobby farmers. Sure, the male students may be smart, yet when it comes to flirting with you in the local pub on a Saturday night, it’s insanely entertaining. Firstly, you can spot them a mile off. The fact that they often wear farming gear on a night out says it all. Secondly, they have no filter and can’t take a fucking hint. But i must say, telling a lad to go find somebody else to take a ride on his combine-harvester never gets old. 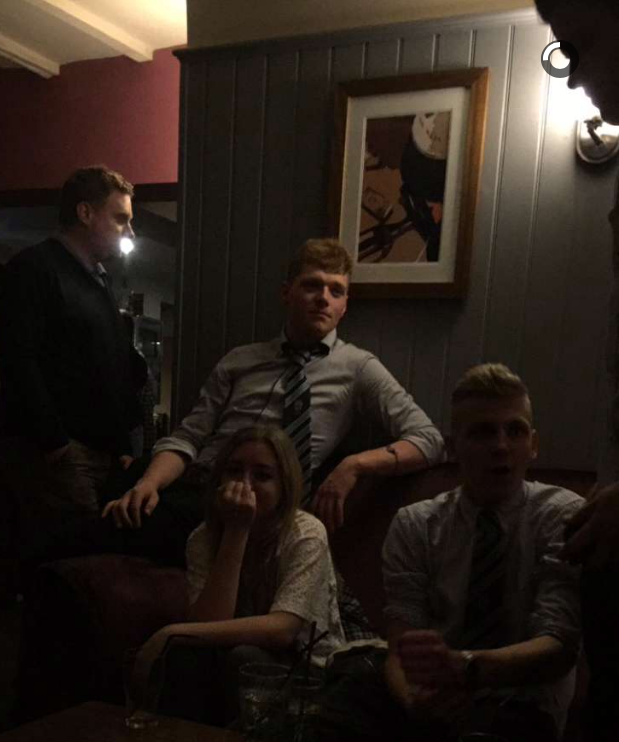 Above all that, it’s my favourite place in the world

Despite how nearly everyone in my town wants to leave, it always leaves me wanting to come back. It may not be as exciting as a northern British city, it doesn’t have the best night life for a 21-year-old, and gossip travels fast. But, it’s where I learned to ride a bike, it’s where i had my first job, and it’s home to my favourite people in the world.

So as much as I complain, living in a typically small British town isn’t bad as you may think, but it sure is interesting.