A day at Henley Regatta with bowties, pinstripes and Pimms

On the 2nd July over 200,000 people descended upon Henley for the highlight of the English social calendar – the Royal Regatta.

While the Wimbledon revellers sipped their champagne, the Henley goers swigged from the bottle and paid little notice to the event’s dress code, which said skirts and dresses should be ‘of modest length’.

Trouble in previous years led the police to set up a makeshift prison for this year on the banks of the Thames. It even had a temporary police station and cells. In classic British style, a number of people needed medical treatment and many were seen slumped on the floor. Not so classic was the sunny weather that shone on the debauchery. Less class and more of a farce.

There was some rowing too, apparently. 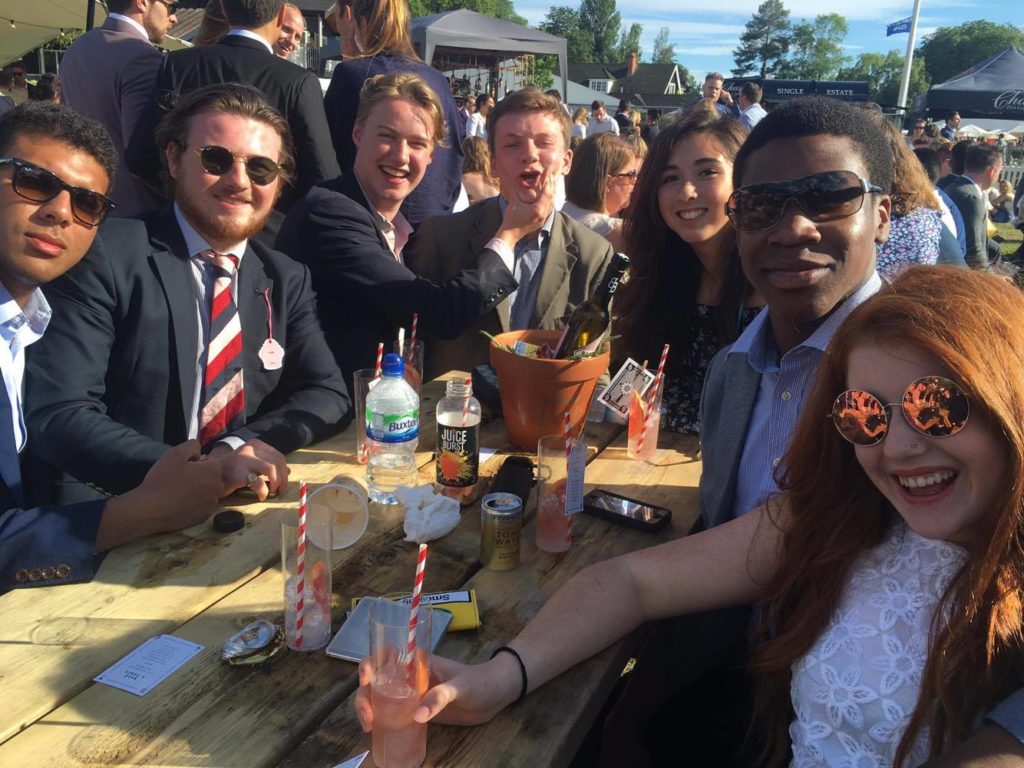 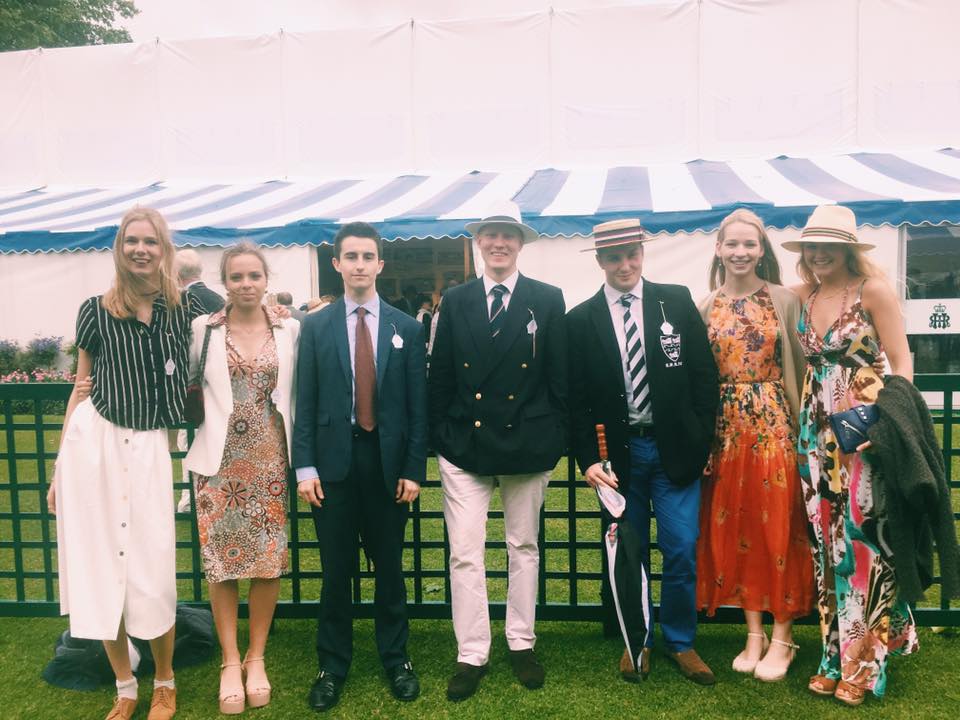 Sadly no prizes given for the most pretentious outfit 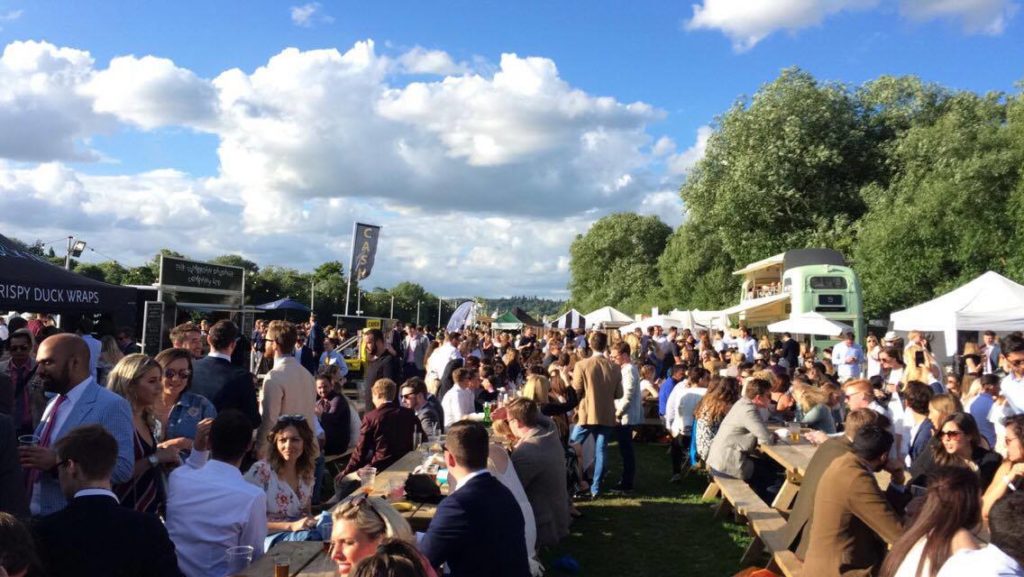 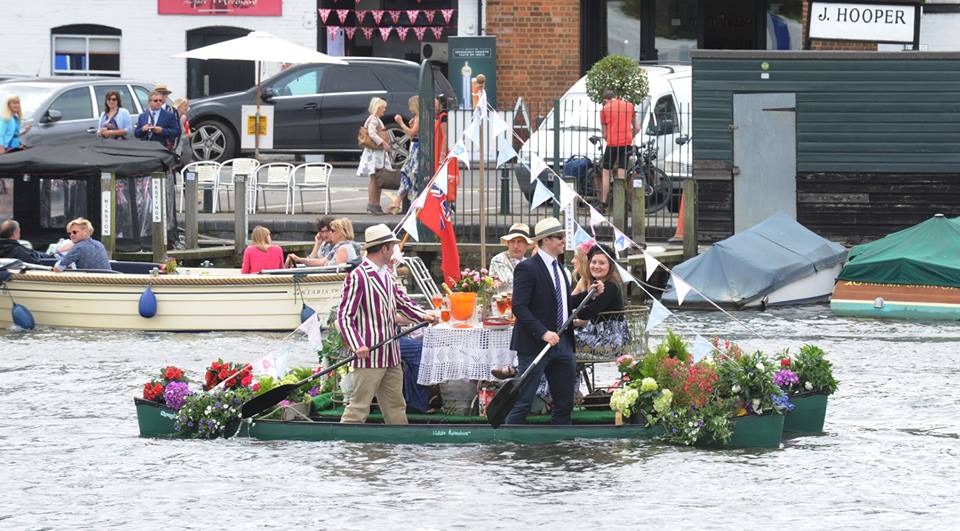 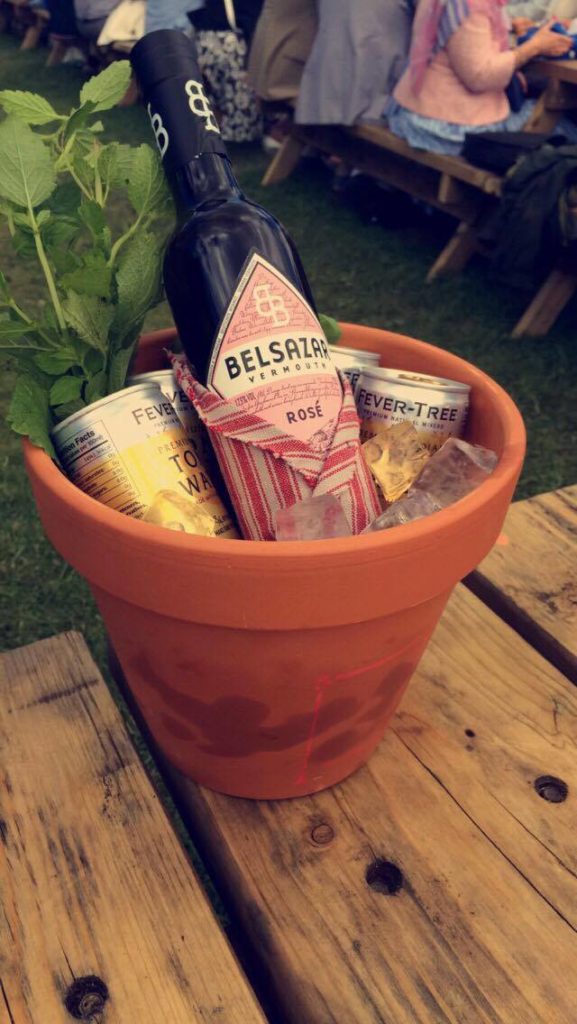 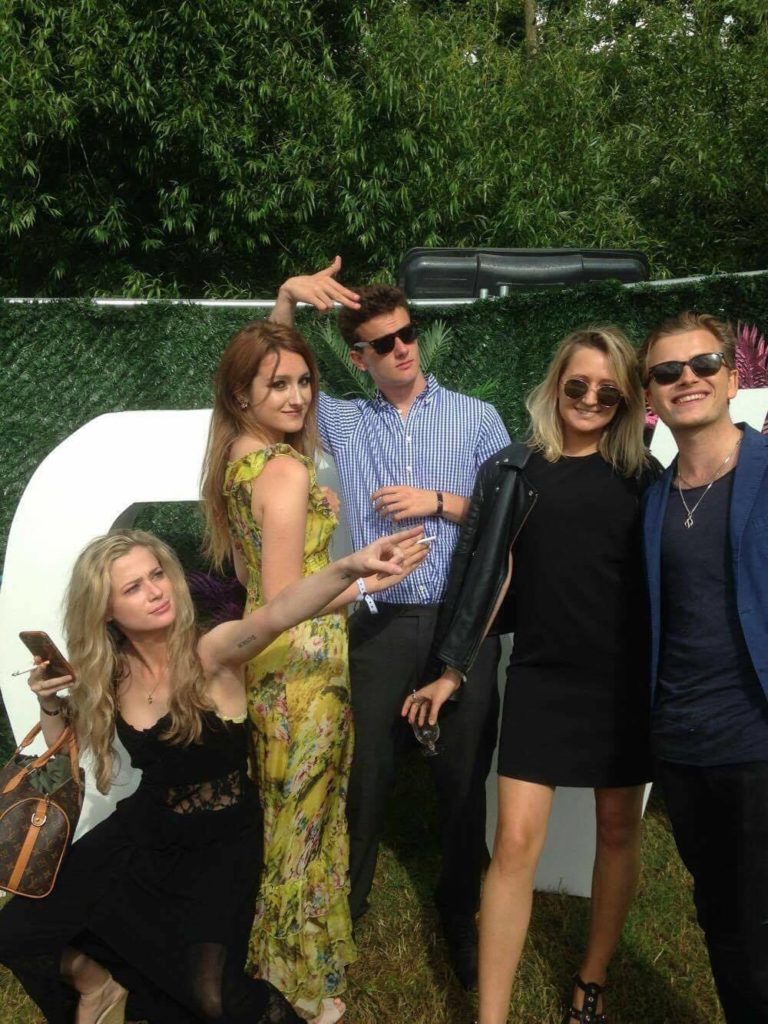 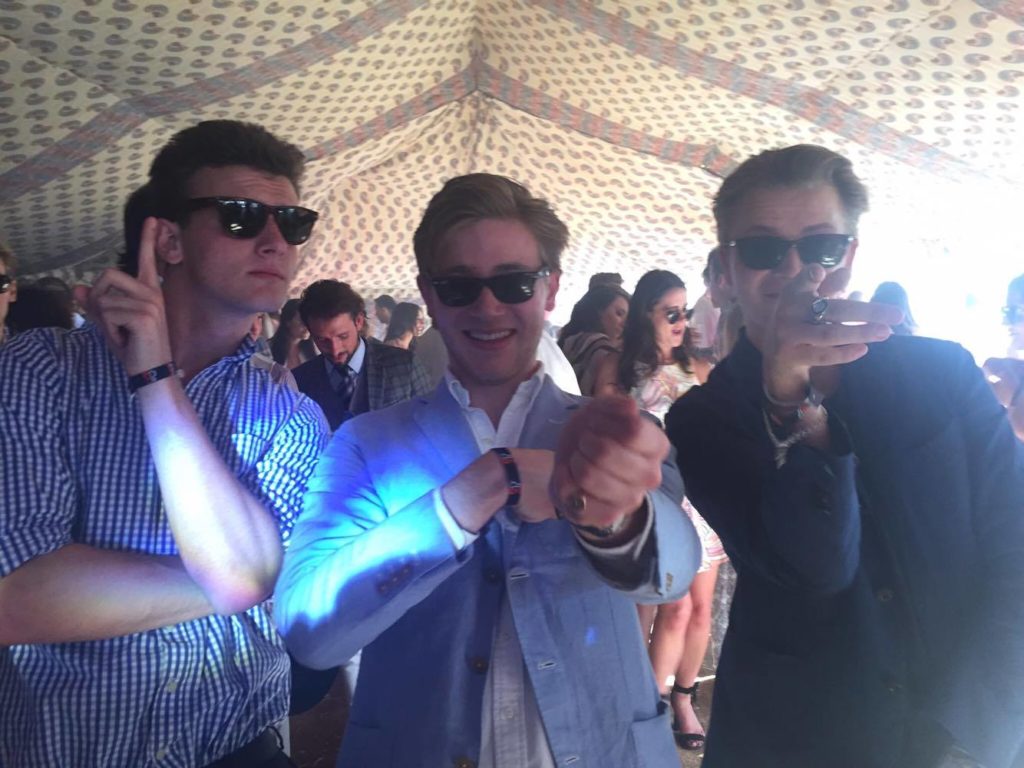 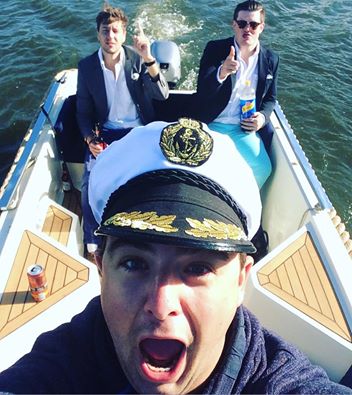 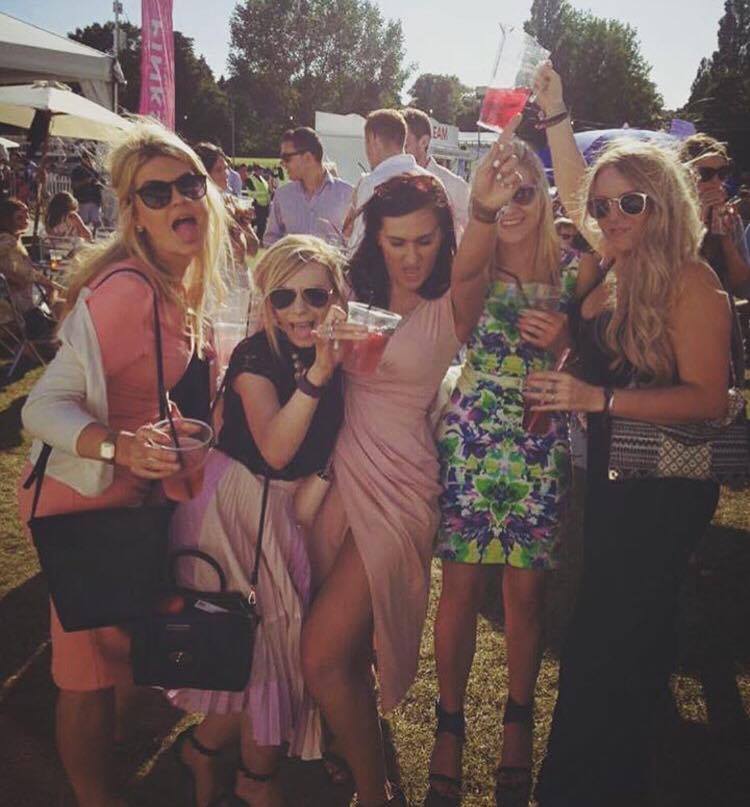 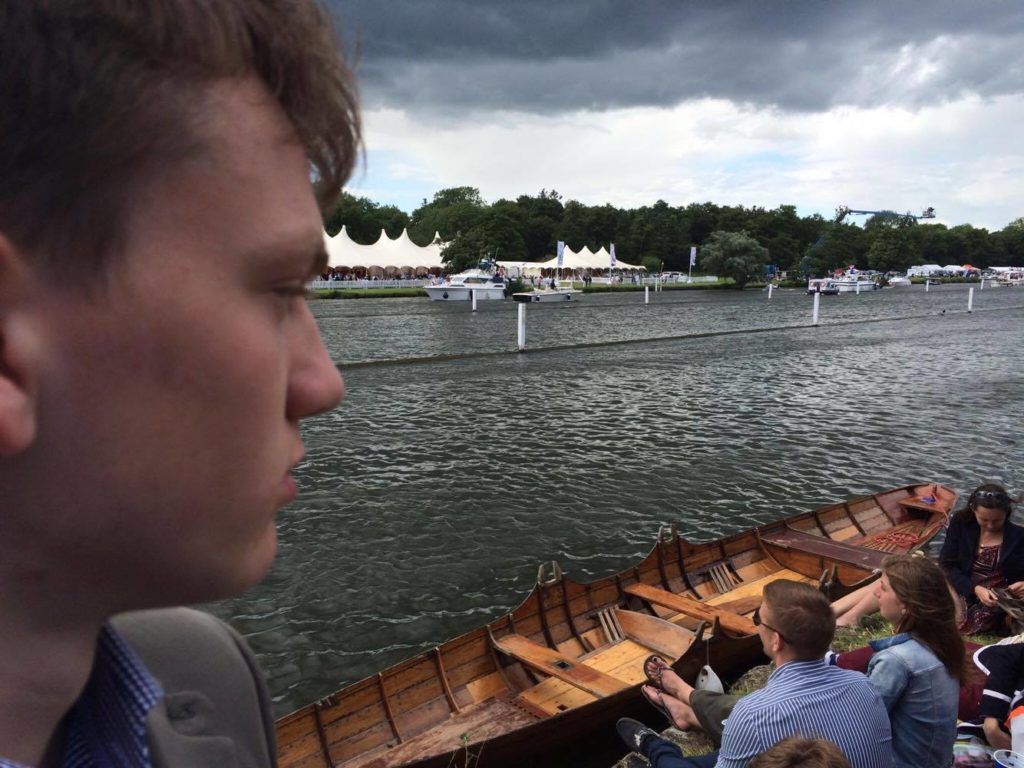 Row row row your boat, or not.