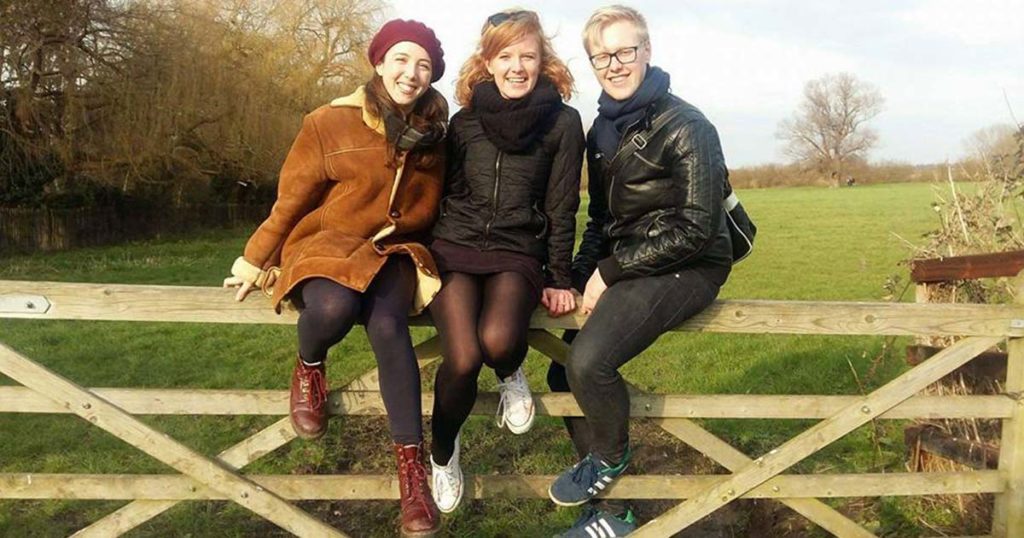 Growing up in Lincolnshire taught me the value of the countryside

Lincolnshire. The county that has probably never appeared on even the periphery of your mental or indeed geographical landscape. For me, it is – reluctantly – home.

Flat fens, farmers and grandparents greeting each other with the endearment “alright, duck”, famed sausages and of course the boundless, expansive sky. Lincolnshire is far from renowned for its big-sky thinking. 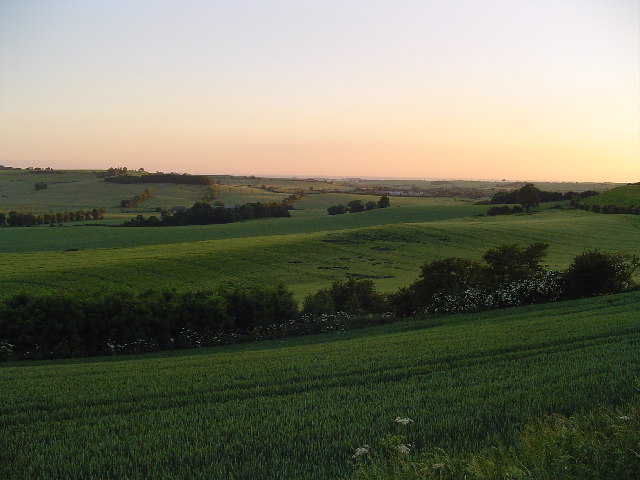 What we call “hills”

Until I recently went to uni – which is, coincidentally, in Cambridge (the “Venice of the Fens”) – I had no idea just how oblivious the rest of the county was to the big expanse of land in the centre of the country ambivalently called “The Midlands”: middle-earth, no-man’s land, the apathetic middle-ground.

For most there is only North or South. I wouldn’t label myself as either although a lot of friends have assuredly told me I’m a “solid Southerner” perhaps because they prefer, being mostly Northerners, not to associate themselves with a flat-footed Fenland creature like myself. 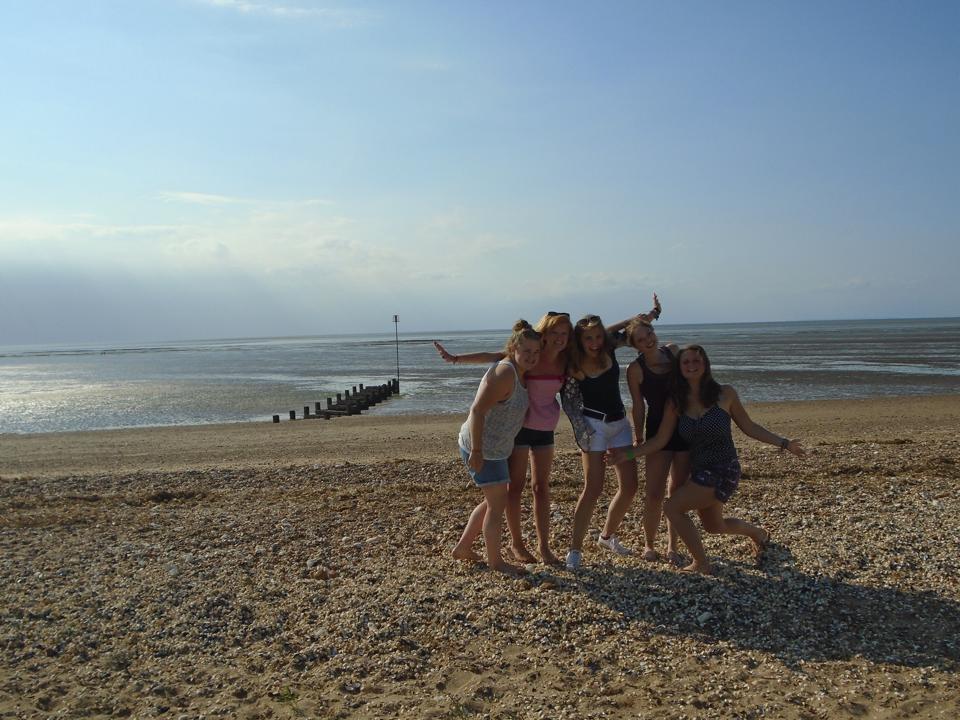 We know how to have fun in Lincolnshire too!! Oh, wait, this is Norfolk?

In the spirit of self-sabotaging journalism I asked said friends what they actually think Lincolnshire is like.

First up, The Manc, who is known to say “I hate nature”:

“Ermm, flat- I assume there are cows? Somewhere in the south. I think there is a church of some sort in Lincoln”

“Well I don’t know that much about that part of the world but I think of Lincoln which makes me think of a big church in the middle of a town surrounded by flat countryside. Bit of a no man’s land. Being from the north, I find it difficult to differentiate areas down south. It’s all just a oneness to me”. 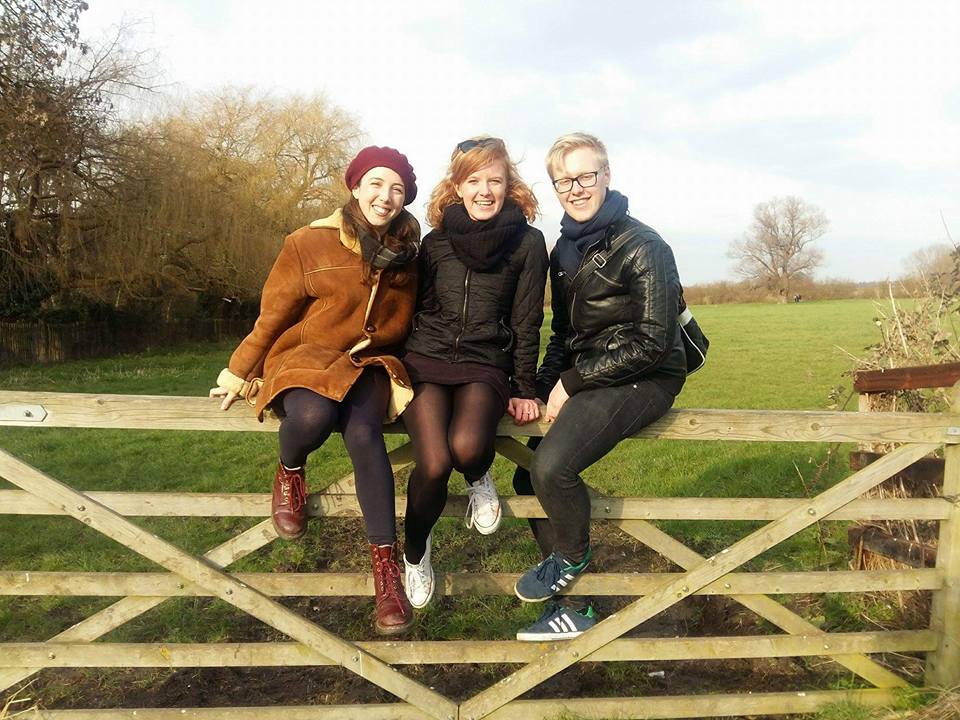 Only truly at home when in a field

“Near Norfolk? Home to Skeg”.

The Scotsman (and bloody proud of it, he would like you to know):

“Is that next to Birmingham? I don’t know if it’s a town or country.”

The Londoner (who actually began their response with “As a Londoner…”):

“Lincolnshire means literally nothing to me”.

Asked if they could name some of the Midland counties, they came back with “Birminghamshire”, “Norfolkshire” and “Wolverhamptonshire”. It seems we have a bit of an identity problem.

I cannot say I entirely disagree with the dismissal I receive when I squeakily protest “the Midlands do exist” by a room of eye-rolling Northerners or “oh darling, nobody cares” Londoncentrics. They have a fair point. When asked “What is actually IN Lincolnshire?” I usually respond with a sanctimonious “Me! Duh” as if my existence is testament enough to Lincolnshire’s own right to a place on the map. 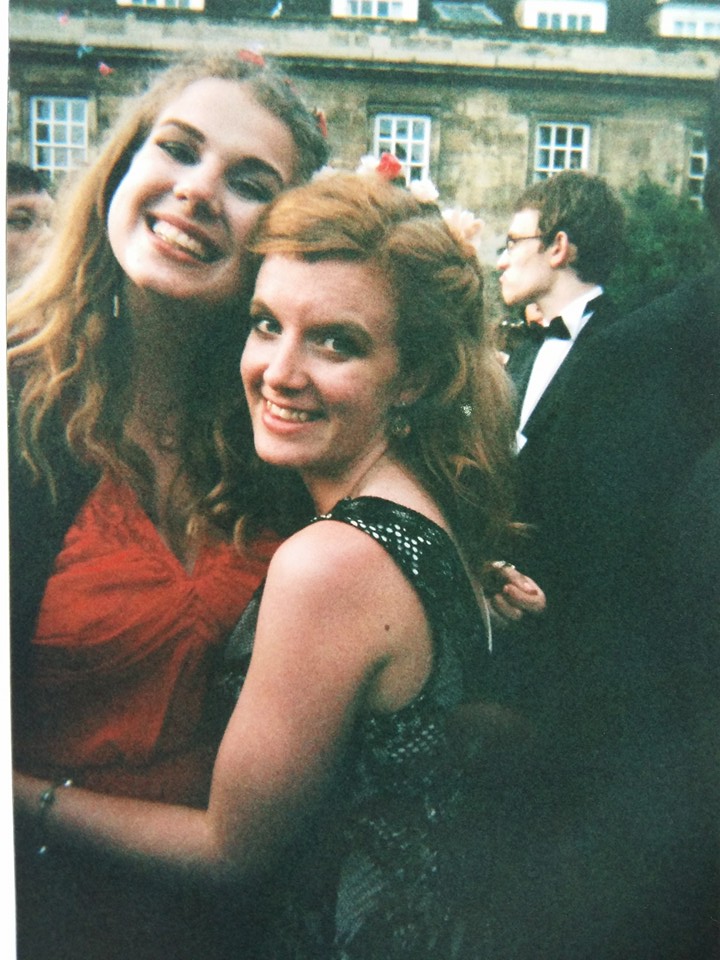 Lincolnshire may be an uncharted netherland to most but a bit less of the restrictive North/South polarisation might be appreciated. I can slate my birthplace all I want but the moment someone else professes ignorance of my home county I get irrationally annoyed.

Our list of home-grown fame may be short but it’s not lacking in dubiously interesting names: Lord Alfred Tennyson, Margaret Thatcher (perhaps best never mentioned), Isaac Newton (tbf an impressive name to have in the ranks- perhaps Lincolnshire’s best hope if you can overlook the dry, religious stuff) and ermmm Matthew Flinders (he coined Australia- Google it!). In all, a threadbare pastiche of the noteworthy, the celebrated and the downright controversial.

The Midlands, and my little strip within it, may be a Great Unknown to everybody else, and viewed with a fair amount of healthy loathing by its inhabitants- including me- but I somehow obstinately enjoy being from a place nobody has heard about or is indifferent to.

I am not writing to save Lincolnshire from its overlooked status: in Shakespeare’s words: “it needs no excuse”. However, it cannot be denied that this (rather large) corner of green England is unique in its own parochial way. We are proud, despite some degree of reluctance, to be an oversight; to be lost in the blurred backwaters between North and South.