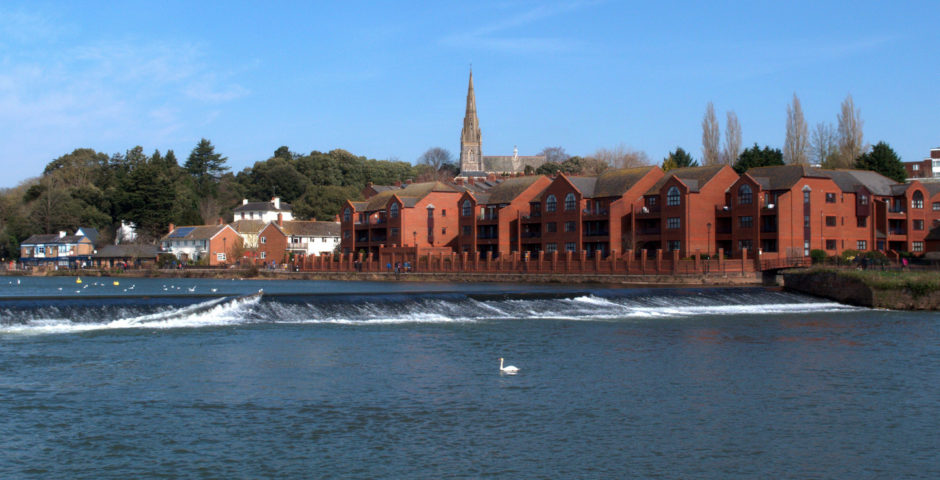 Exeter voted 55 per cent to Remain in the EU

55 per cent of Exeter voted to Remain in the recent EU referendum, despite the popular vote going to Leave.

The popular vote was 52-48 to Leave, but Exeter recorded a sizeable pro-EU majority, going against the national trend. Fifty-five per cent of Exeter voted to Remain in the EU, with just forty-four per cent voting to leave it. If only everyone was like us.

Exeter followed other major liberal cities and student centres by voting Remain, joined by Bristol, Oxford, Edinburgh and Brighton, albeit more narrowly than those. The most pro-EU place in the entire country wasn’t actually in the country, with 95 per cent of Gibraltar voting to Remain in the EU.