Results from a three-year study in Paris has shown that if a woman sends in an application photo of herself wearing a low cut top or dress , she has more success in landing job interviews in contrast with more conservatively dressed counterparts. In fact, the probability of getting a job interview when wearing low-cut clothing was a whopping nineteen times more successful.

The study involved putting two women with similar experience, looks and skills forward for 200 sales and accountancy roles each spread over a period of three years. The only difference was one wore a low cut dress while the other wore a round neck top in their application pictures. It was found that the candidate with the low cut dress received 62 more interview offers for the 200 sales roles, with 68 more in the 200 accountancy applications. 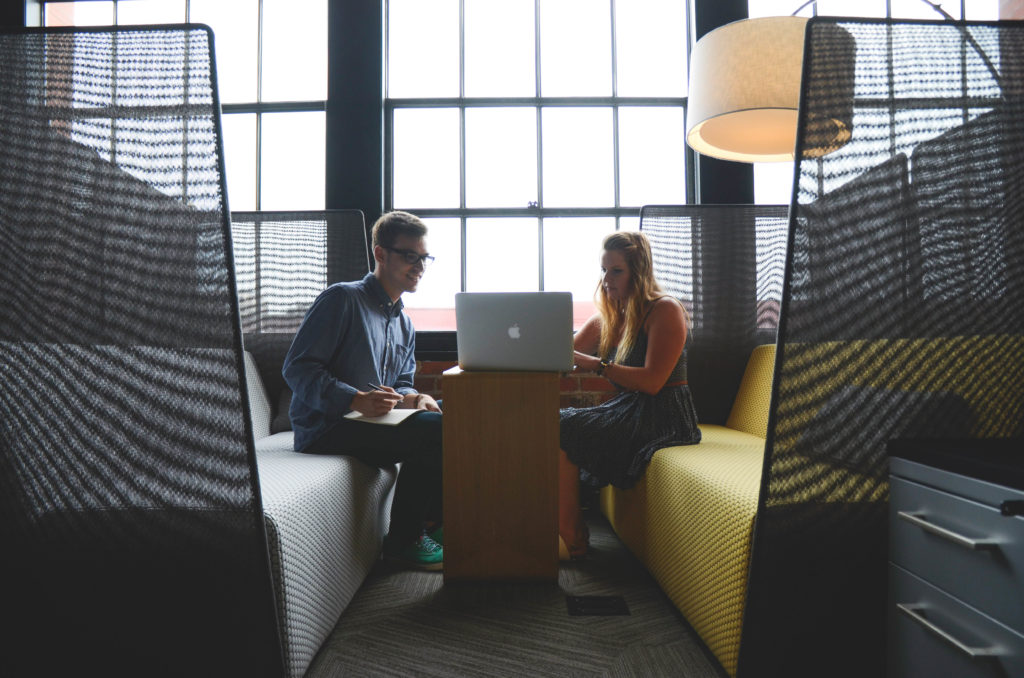 Researcher Dr Sevag Kertechian, from Paris-Sorbonne University said: “The results were quite shocking and negative, but not necessarily surprising. Our results showed interesting trends as low-cut dresses significantly influenced the choice of the recruiters, even for accounting positions.”

Whatever the results of this study, it seems to indicate one thing: Sexism is still an ongoing issue faced by women in the world of work and job applications, even in the twenty first century. In a modern world where men and women are supposed to be treated equally, whether in terms of recruitment or in the workplace, why is it considered acceptable to judge a female applicant on the basis of her looks and the provocativeness of her clothing , rather than focusing on her skills and experience?

Ranked: Who is the richest I’m A Celebrity contestant from this series?

What did Vernon Kay do in 2010 for people to call him a cheater?

Who is the new voice actor playing Missy in Big Mouth and why did Jenny Slate leave?

The government can now deport foreign people who become homeless

Can you guess what year these students are in, based on their super cool clothes?