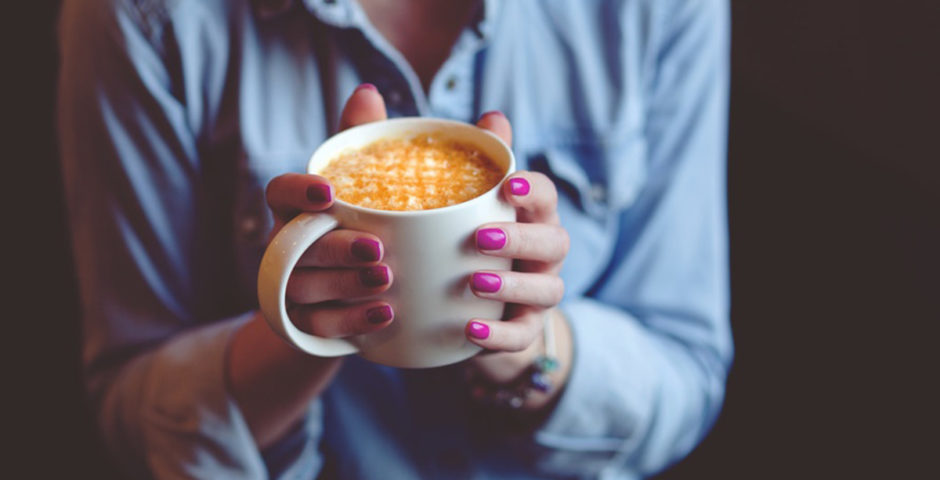 If you bite your nails you’re probaby a perfectionist, says new study

For a long time, nail biting and skin picking have been regarded as habits associated with nervousness. Now a study conducted by the University of Montreal has indicated that, contrary to popular belief, they are actually more likely to be signs associated with perfectionism.

The study, which involved analysing forty eight individuals, among which half suffered from “repetitive behaviours” for example nail biting, skin pulling and hair pulling. All the individuals took part in four sessions designed to cause either feelings of frustration,stress. relaxation and boredom. Results indicated that those who had a history of repetitive behaviours felt a greater urge to indulge in those behaviours during the boredom and frustration tests. 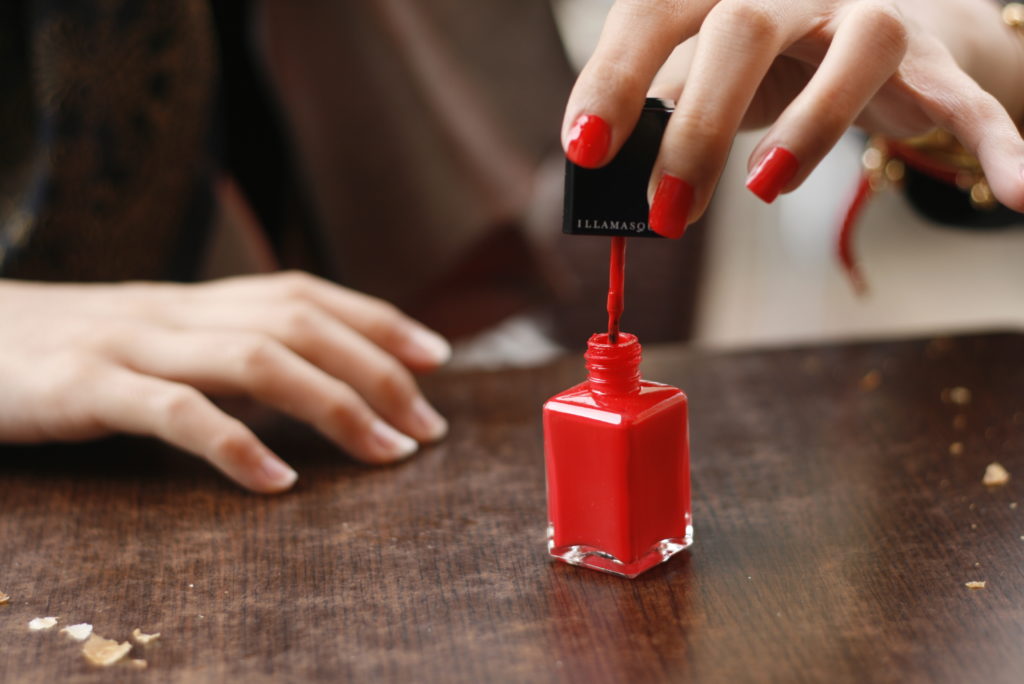 Sarah Roberts, the author of the study which was published in the Journal of Behaviour Therapy and Experimental Psychiatry, stated that the engagement in repetitive behaviour is simply not due to “nervous habits”

She added instead that they are correlated to the definition of perfectionism, which is in agreement with Professor Kieron O’Connell, who conducted the study, of the view that “perfectionists are prone to frustration, impatience and dissatisfaction when they do not reach their goals” as well as the “experience of greater boredom” Roberts concluded by saying: “The findings suggest that individuals suffering from [these] behaviours could benefit from treatments designed to reduce frustration and boredom and to modify perfectionist beliefs.”