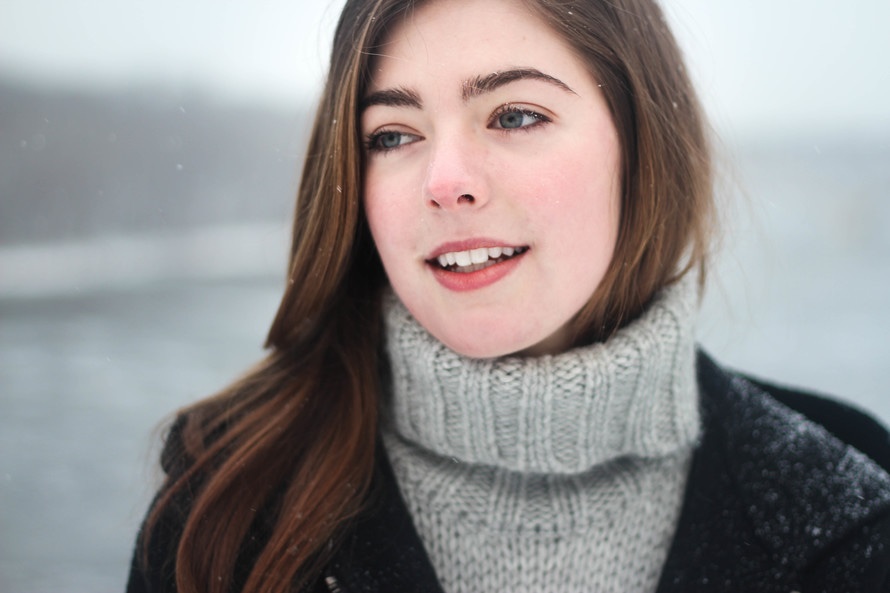 We need to get better at accepting compliments

No honestly, it’s not nothing

Caitlin Moran has made a roaring rally-cry for the end of the response of deflection which teenage girls habitually employ when faced with the socially terrifying concept of the compliment (read it and soak up the inspo here).

The argument that compliments are good for you are definitely well-founded yet perhaps an emphasis upon gender should be widened. Does our gender really have so much of an emphasis upon the way we react to compliments? So, as a kind of botched, not-so-secret social experiment I spent the day keeping an eagle eye out to how people received compliments. The results were somewhat surprising.

Reactions ranged from sheer embarrassment to a hasty dismissal. However, that isn’t to say some people didn’t react well to compliments. Some people in fact made a hesitant “thank you”, yet perhaps regardless of gender we all have some way to go in being able before we can revel in compliments. What was perhaps even more interesting about my informal social survey however was not how gender impacts upon the reception of compliments but how awkward giving compliments actually made the giver of the compliments feel.

For it is not only the receiver who gets such a thrill from compliments; giving a compliment and knowing you have brightened someone’s day is immensely rewarding.

What perhaps makes compliments surprisingly less embarrassing are when they come from strangers or the unlikeliest of people. Why are we so terrified about telling someone we like their dress when standing next to them in the bus queue? We have become so hyper-aware of enveloping ourselves in our own enclosed spaces and ignoring the power of the sheer kindness of an unexpected compliment that we have become numb to the endorphin potential in the humble compliment.

Perhaps there is some gender correlation in the way we deflect compliments but the way we value ourselves as individuals – not just in terms of gender – is the defining variable upon which compliment-giving and receiving depends. How we receive compliments does not have so much as an emphasis upon gender as Moran stresses but it certainly does reveal indications of own valuations of our self-worth.

I was struck by how the embarrassment of receiving compliments had made me woefully embarrassed about giving compliments to others. A friend also remarked that she felt awkward by how receiving a compliment shoehorns you into a contract of obligation, feeling either entitled to deflect it or to offer one in return.

We should dismiss the idea that accepting compliments is a confirmation of self-involvement and instead take note from how rewarding random acts of kindness can be. So take up Caitlin Moran’s rallying call; accept a compliment, celebrate your achievements, receive praise with welcoming arms.