Talking to young people about the drug scene in Falmouth

The drug scene in one of Cornwall’s smallest fishing towns might be unexpected, but it exists

A good portion of the young people who make their home here attend Falmouth or Exeter university. Club International (the shittest club you will ever endure) is a former strip club with actual carpet on the inside but is a gravitational hole for students and lures said demographic in every week despite its sweaty, unappetising reputation.

Bars sticky with jäger bombs welcome floods of young adults every Thursday, Friday and Saturday night. With its understudy Mango’s closed – making Club I the last one standing indefinitely – the demand for house parties is more noticeable than ever, as is the desire for drugs.

A Falmouth journalism student said: “I wouldn’t blame the closure of Mango’s directly for the increase in drug use but there is certainly a correlation between the two. When it did close down, it split Falmouth nightlife into two parts: the people who simply changed their destination from Mango’s to Club I and those who gave up on clubbing altogether.

“Many who did leave town – myself included – found themselves more likely to go to house parties. Drugs are more common there and seen as the norm.” 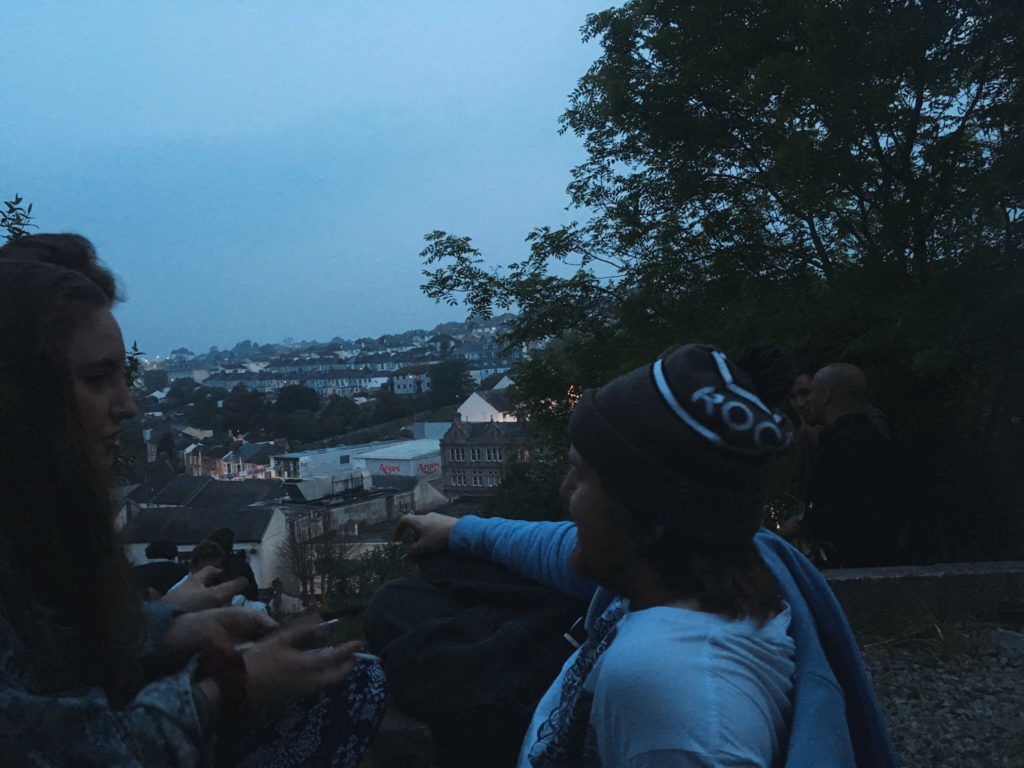 Falmouth is like a (very British) holiday-at-home in the day, bursting with pubs, vibrant bars, bakeries tucked into every other turning, twee gift shops in every crevice and clean beaches. At night its crowded streets can be nothing short of idyllic – but when you hit the house parties – you’ll find kitchens atmospherically lit with hues of purple and living rooms in which fish netting clings to the ceilings.

These are the places in Falmouth which are often the first point of call for recreational drugs.

Attitudes about the quality here in the very, very south-west however are sometimes apathetic. Party-goers are adamant they’ve had better.

Another student said: “I did a lot of MDMA and speed and experimented with other drugs before uni, but I knew dealers personally a lot of the time so I knew I was getting not just good quality but safe stuff.

“Here I know the bags are mixed. It’s fairly easy to bump off students who haven’t done ‘hard’ stuff before uni but want to try them, which deters me from buying them.” 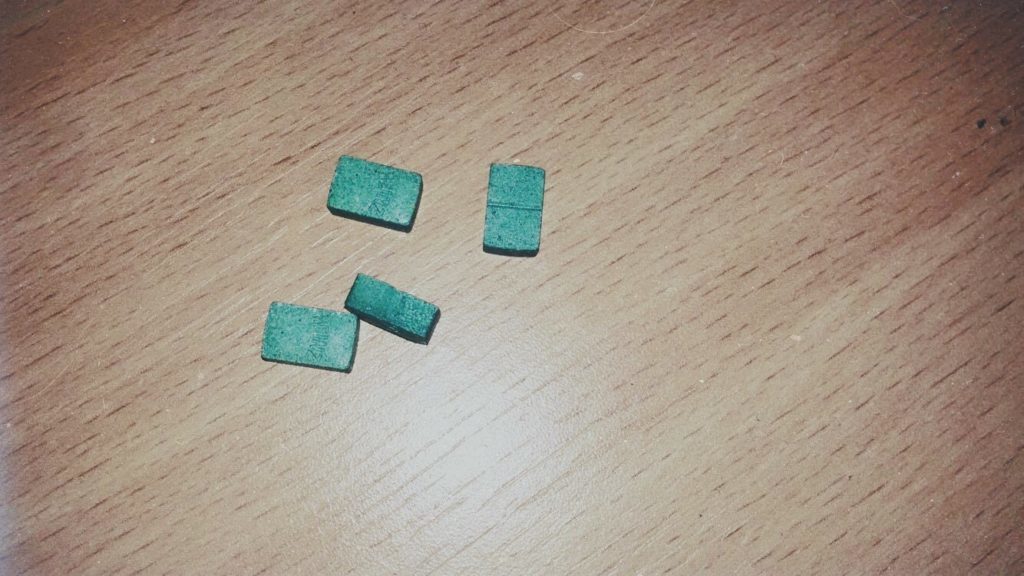 But their supposed weak quality doesn’t appear to completely hinder the spirit of Falmouth nightlife.

A local added: “The relatively weak nightlife makes people more reliant on drugs to add something to their night. Most popular is definitely MD, specifically pills which go really quickly. But ketamine is really big too.

“The thing about Falmouth is that everything is in some way popular – lots of people like less common drugs like LSD, codeine and prescription pills.” 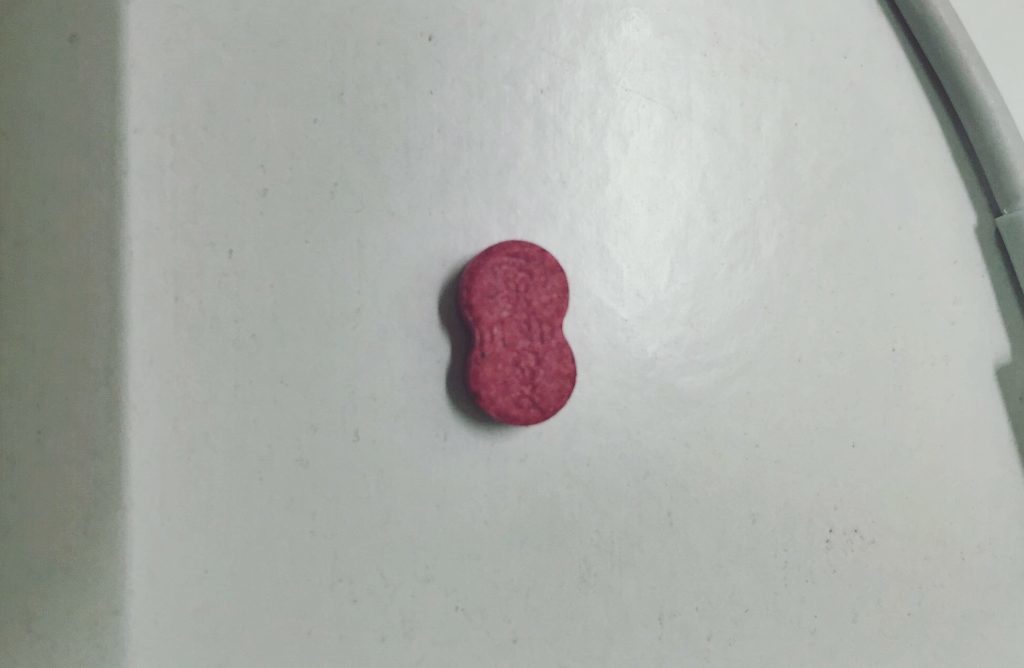 With chains like the nearest Nando’s being two hours away, it’s not too surprising that Falmouth has one nightclub in total. But what is is surprising is its accommodation of such a prevalent drug culture.