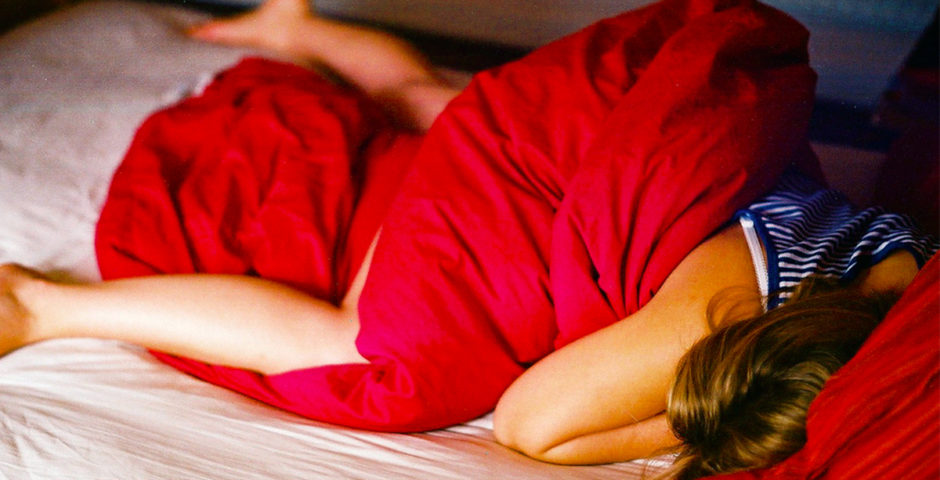 People who stay up late are more intelligent, according to science

Churchill only had a few hours

A study by the London School of Economics has found a link between staying up late and intelligence.

The study itself suggests that those who have more intelligence find it easier to follow novel evolutionary ideas such as staying up later or being nocturnal, something which our ancestors would not have done.

Looking at a representative sample of Americans, various questions about sleep were asked and it was found that those who were considered ‘very dull’ went to bed at 23:48, whereas those considered ‘very bright’ slept nearly an hour later at 00:29.

It also found that instead of waking up with the sun as our ancestors did, those who are brighter woke up 30 minutes later than the very dull.

Similarly at weekends, whilst everyone went to bed later, those very bright still went to sleep at the latest time and woke up an hour later than the very dull.

The study also found that parents, Christians, and non-students tend to go to bed earlier. 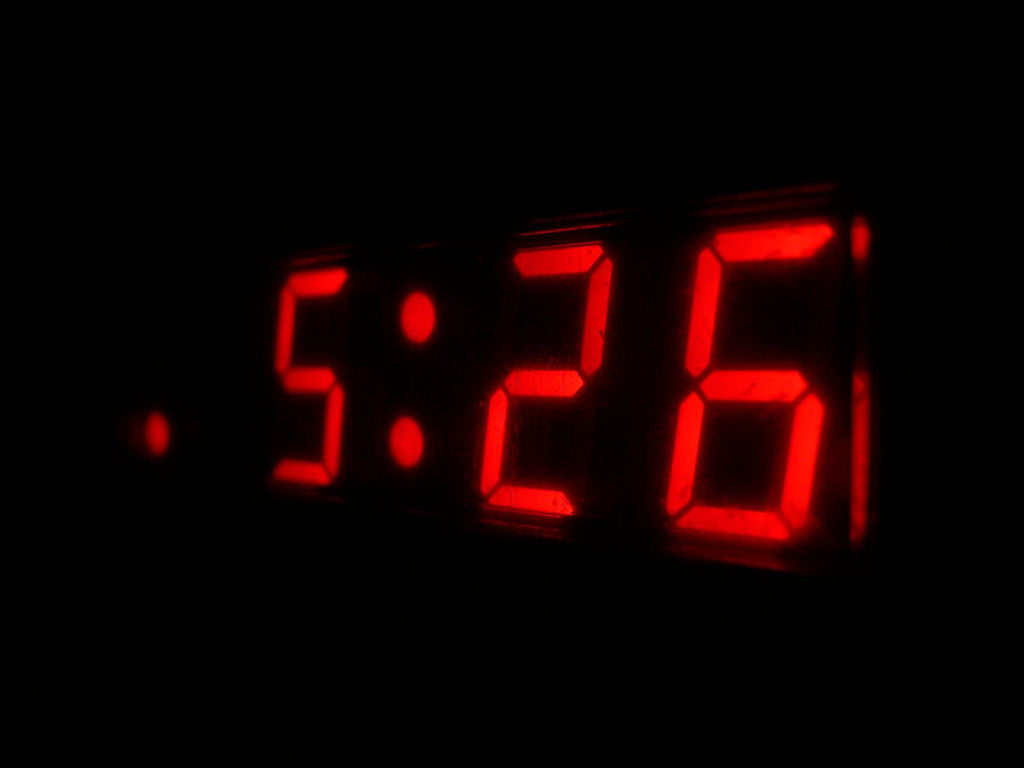 This study seems to confirm what Dr Paul Kelley, a Research Associate at the Oxford Sleep and Circadian Neuroscience Institute claimed about sleep cycles and school start times last year.

Dr Kelley, who was previously the Headmaster of a middle school in North Tyneside, believes that our bodies just aren’t suited to a 9-5 day until we are at least 55. With teenagers being predisposed to sleep at midnight and not being fully awake until 10am.