But you know what? It’s time someone said that these feelings are OK. There’s even feminist girls who feel like their being uncomfortable isn’t “very feminist” of them, but your partner watching porn isn’t about gender or physical touching, and it’s not about liberation. Those women love what they’re doing – and that’s not the problem. Good for them. The problem is that it’s being watched by guys who have agreed to be in a sexual relationship with someone off screen. And for the non-on-screen girlfriends who don’t care, you’re in the lucky few. But for those who do, it’s perfectly OK for you to not feel right with your boyfriend whacking one out to other girls. 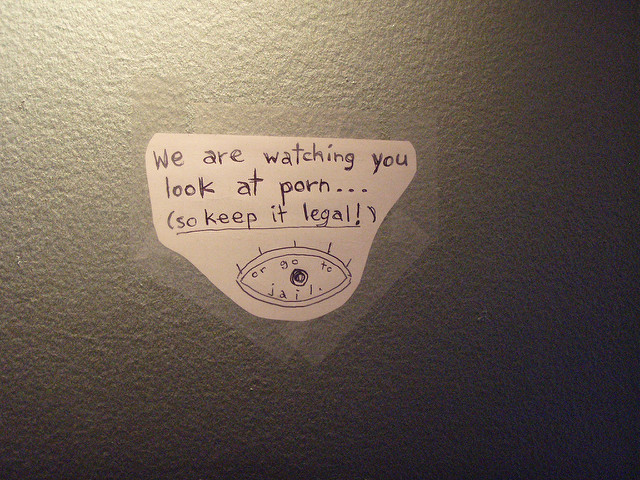 There’s also the problem of insecurity, both personal and sexual. A guy might like to watch ‘ebony’ or ‘Asian’ porn, or search ‘blonde girl’, which not only contributes to the fetishising of race but also means, quite clearly, that they are attracted to girls who might look nothing like their girlfriends. Although guys can deny this ever happens in person, using a search bar only has one intention. This of course brings the question of whether they want someone else, or someone different. Rationally, this usually isn’t the case and your boyfriend will love you just as you are, but insecurity gets the best of our irrational mind at the worst of times.