They just don’t get it

Heading to university already out as bisexual I thought it would be great. I thought to myself I will finally get to be who I am. I will meet people who accept and encourage me to embrace my sexuality, where I won’t have to hide away. Well I turned out to be wrong. 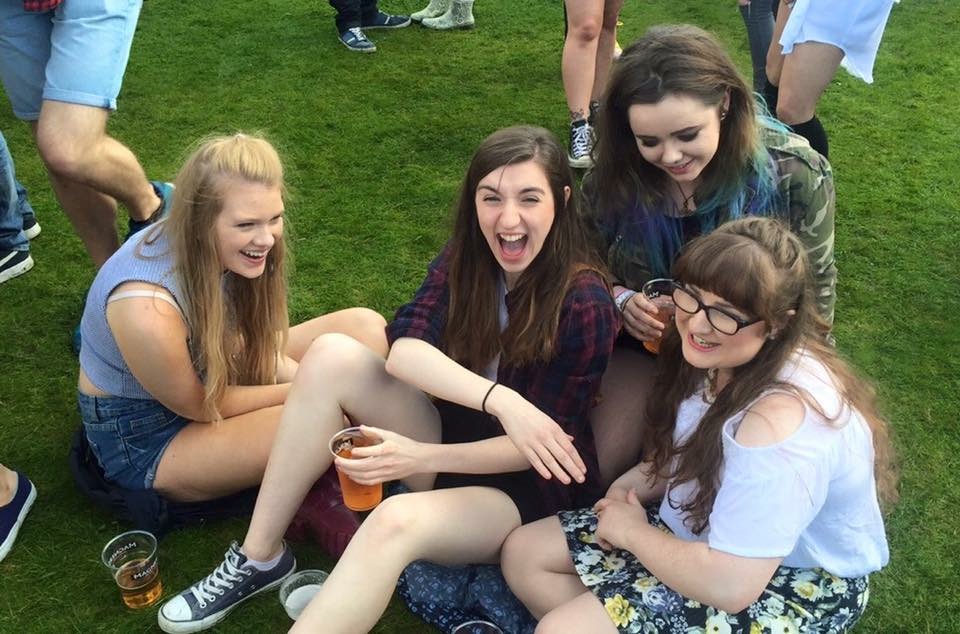 Don’t get me wrong. My friends accept me. They don’t have a problem with me being bisexual. That’s all good and well. But it’s the fact they prefer not to talk about it. Whenever they do talk about it, they get all awkward. It’s obvious that they feel uncomfortable talking about my sexuality. It took me until now to realise it is easier for them to just ignore it rather than to acknowledge the fact that I am bisexual. They make me feel uncomfortable about my sexuality so I don’t bother trying any more.

Especially in a large group, any discussion on it is avoided. We can’t dare mention anything to do with our friend’s sexuality.  They must feel embarrassed to be friends with someone like me or it takes much more of an effort than with anybody else. I think they must be worried about other people will think if they are seen with me. It seems my sexuality must be a nuisance.

Like I said, my friends accepted me when I came out, but it hasn’t made a difference to my social life. They don’t say “oh lets head to a gay nightclub instead”. I have in been university for two years now and I have only been to a gay nightclub three times – whereas I’ve lost count with the number of straight nights out. As long as they get to exercise who they are, it doesn’t matter about me. It really sounds like I don’t love my friends, but I do. I have had great times with them and they don’t mean any less to me because they don’t understand what it’s like to be bisexual. 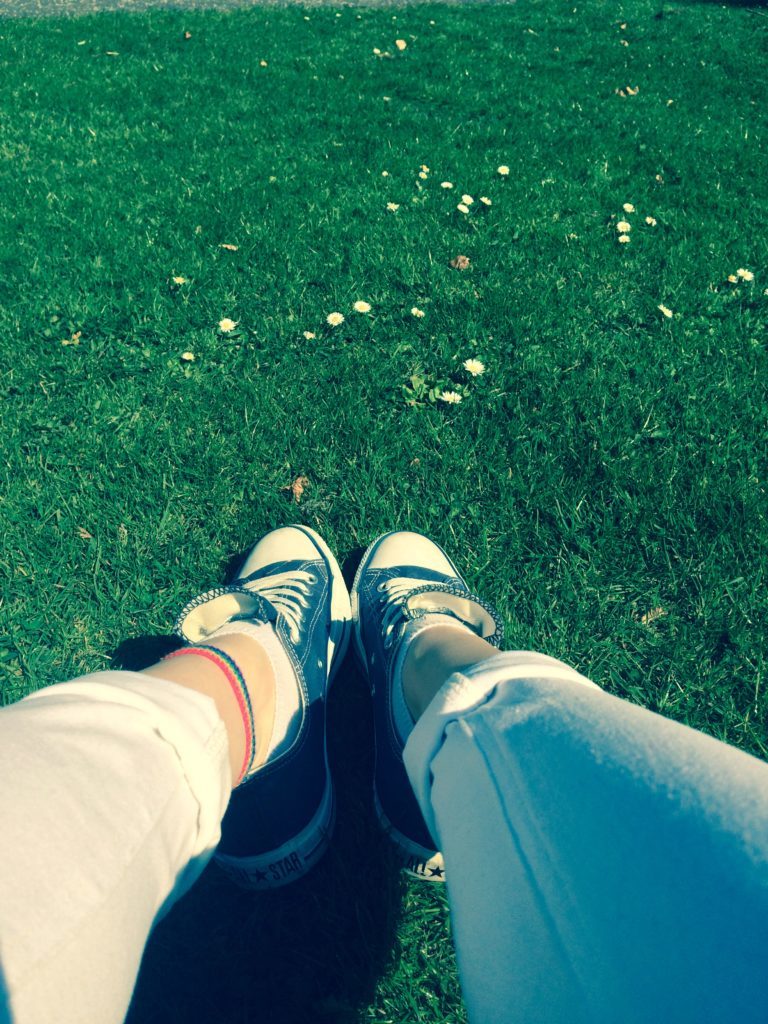 They say they understand, but let’s get this straight. The straights will never understand what it’s like for any gay, lesbian, bisexual or transgender person. I know it is unfair to say but it’s the truth. Whenever my straight friends try to talk about my sexuality they end up saying the wrong things or it sounds forced. Let talks about how the straights don’t get it. They just stereotype, like expecting all female bisexuals to be fans of threesomes. Sorry to disappoint but one partner is enough thank you very much. Others think “oh it’s just an experimental phrase. She is still young. She’ll get over it.” Don’t worry, they say, she likes men and women so she will probably end up with a man anyway.

Someone please explain to why whenever they nuance any word to do with homosexuals or transgenders it’s whispered or they lower their voice. Or even, there is a pause before the say the word. My friends may turn around and say, oh remember he’s – “gay”.  What’s wrong with saying it like any other word in the language? Apparently it’s a dirty word. People are too afraid to even say the word. I can’t believe we are still living in a time where people still think before saying any word to do with the LGBT+. I hope that there’s change on the horizon, but for now it just seems like people still don’t take me seriously when I talk about myself as a bisexual woman.