Nothing is the same, but this will have to do

The Umbrella Academy is something else. Loads happens in every single episode, the characters are loveable and gorgeous, there are powers and there’s mystery and intrigue. It’s a near-perfect series, and while watching it you think “wow, there really are no shows like Umbrella Academy”. Which is a double-edged sword, because as much as you love it, once it ends you mourn it so much you almost wish you’d never watched it in the first place. But as we all know it’s better to have loved and lost than to have never loved at all.

Do you know what’s also good? A rebound. Good old, sexy, void-filling rebounds. And there are plenty for The Umbrella Academy. As much as there’s nothing quite like it, there are a lot of things which are just similar enough to help ease the pain. Shows with characters who have powers, shows with unconventional tempestuous families who are all conveniently good looking, shows with an apocalypse (or apocalypses). Here are all the TV shows like Umbrella Academy. 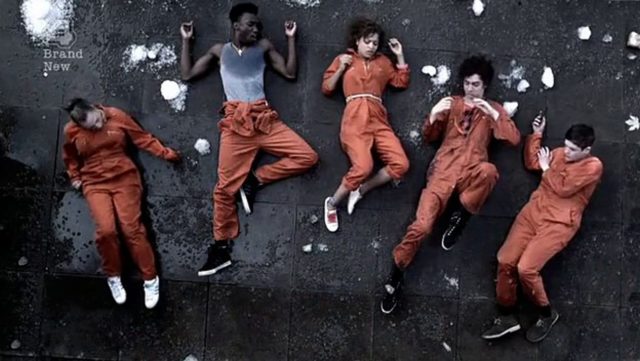 Yes, I had to do it. I know it’s obvious, but the two are basically the same. Powers, Robert Sheehan, beaut soundtracks, all you could want for an UA substitute. It’s actually got so many similarities we wrote a whole article about it, in case you need more convincing (there are spoilers in it if you haven’t seen Misfits though, beware!). Misfits is available to watch on All 4.

The Haunting of Hill House 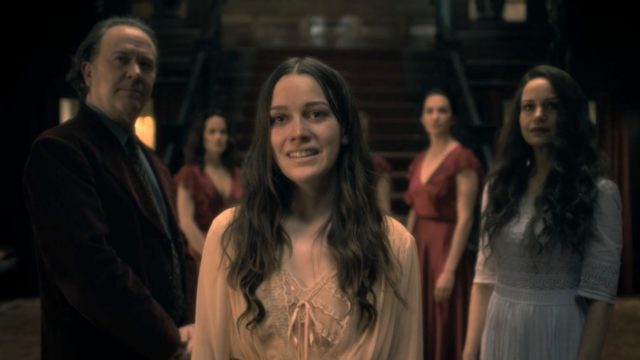 Spooky happenings, sexy tumultuous family dynamics, big scary grand house they all used to live in… sound familiar? The Haunting of Hill House is a great replacement for UA if you didn’t rinse it during its release, and yes, it’s on Netflix. It’s also got Love from ‘You’ in it!

Bit of a throwback here, but Heroes is a banging series from 2006 (everyone was watching it at the time) about a bunch of people in a town that randomly develop superpowers – and it has Hayden Panettiere and Jess from Gilmore Girls in it. PLUS it’s all available on BBC iPlayer right now, what a treat!

I Am Not Okay With This 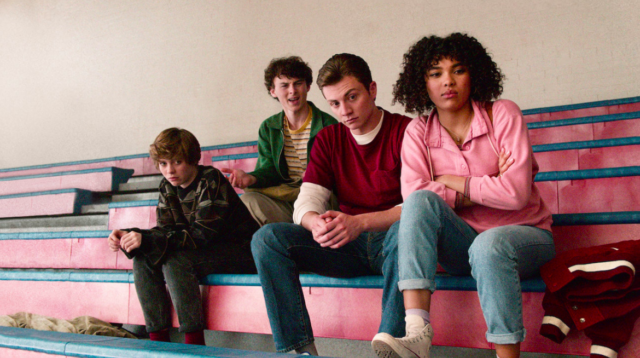 Look, obviously I’m going to suggest you watch Stranger Things if you like The Umbrella Academy, they’re a natural substitute. But… everyone in the world has seen Stranger Things. So try this instead. I Am Not Okay With This is from the creators of Stranger Things and The End Of The F***ing World, and has two of the main cast of It (2017) as its main characters. It features superpowers, it’s a bit like Stranger Things and The Goonies, it’s very pretty and has a good soundtrack. Lots of good combos, with short and easy episodes, and its all on Netflix. Perfect. 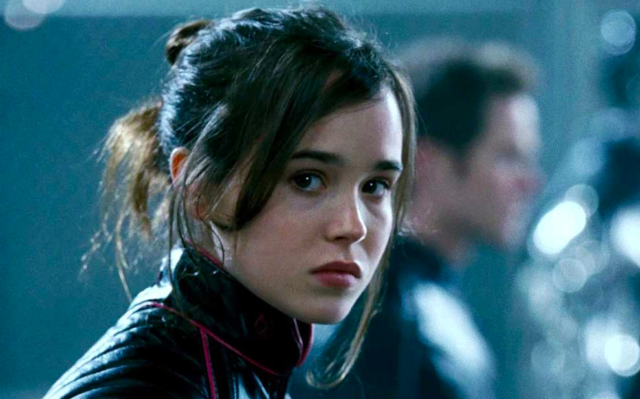 Okay, not a show, they’re movies, but come on: Umbrella Academy borrowed so much from The X Men movies and comics, it would be wrong to neglect it. Rewatching all the X Men movies (the OG ones, nothing released any time after X Men: First Class, sorry) will really help to fill that UA void – trust me. Plus, it has Ellen Page! 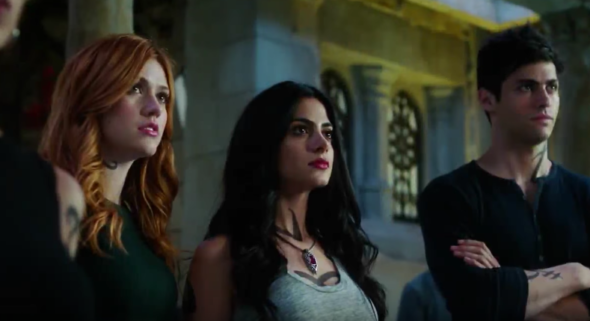 If you like the whole saving the world, powers, secret organisation of fitties thing – you can watch the Shadowhunters TV series, based on books of the same name. It’s a supernatural TV show where they hunt demons and it’s got some good LGBTQ+ representation in there too, plus everyone’s gorgeous. However, if you’re fancying some more Robert Sheehan – watch the movie version with Lily Collins – he’s in it. The show is streaming on Hulu, the movie is available on… I think, weirdly… YouTube?

Looking for shows like Umbrella Academy, but you’re itching for something that portrays the super-strength superpower in a non-lame, Luther Hargreeves way? Come with me, and enter the world of Jessica Jones. First off, it’s a nice change to have a woman have the super strength power, plus it has some really sick other powers in the form of David Tennant’s character (who is actually like, high key terrifying) and a great plot. I’d just highly recommend at least trying the first series, it slaps.

We spoke to the UCL student who made £30,000 through cryptocurrency investments

Quiz: Only a true Gilmore Girls fan will guess who said each of these 15 quotes

We asked people who *still* wear Hollister and Abercrombie in 2021 – why?!