The final bombshells: Meet the parents of this year’s Love Island cast

Each year Love Island has an episode where the Islander's mums, dads, brothers, sisters, friends and various significant others enter the villa. There are always tears, hugs, and buckets of awkwardness as they meet the couples for the first time. But who are the Love Island parents?

Here is everything we could find about the people who brought the Islanders into the world. 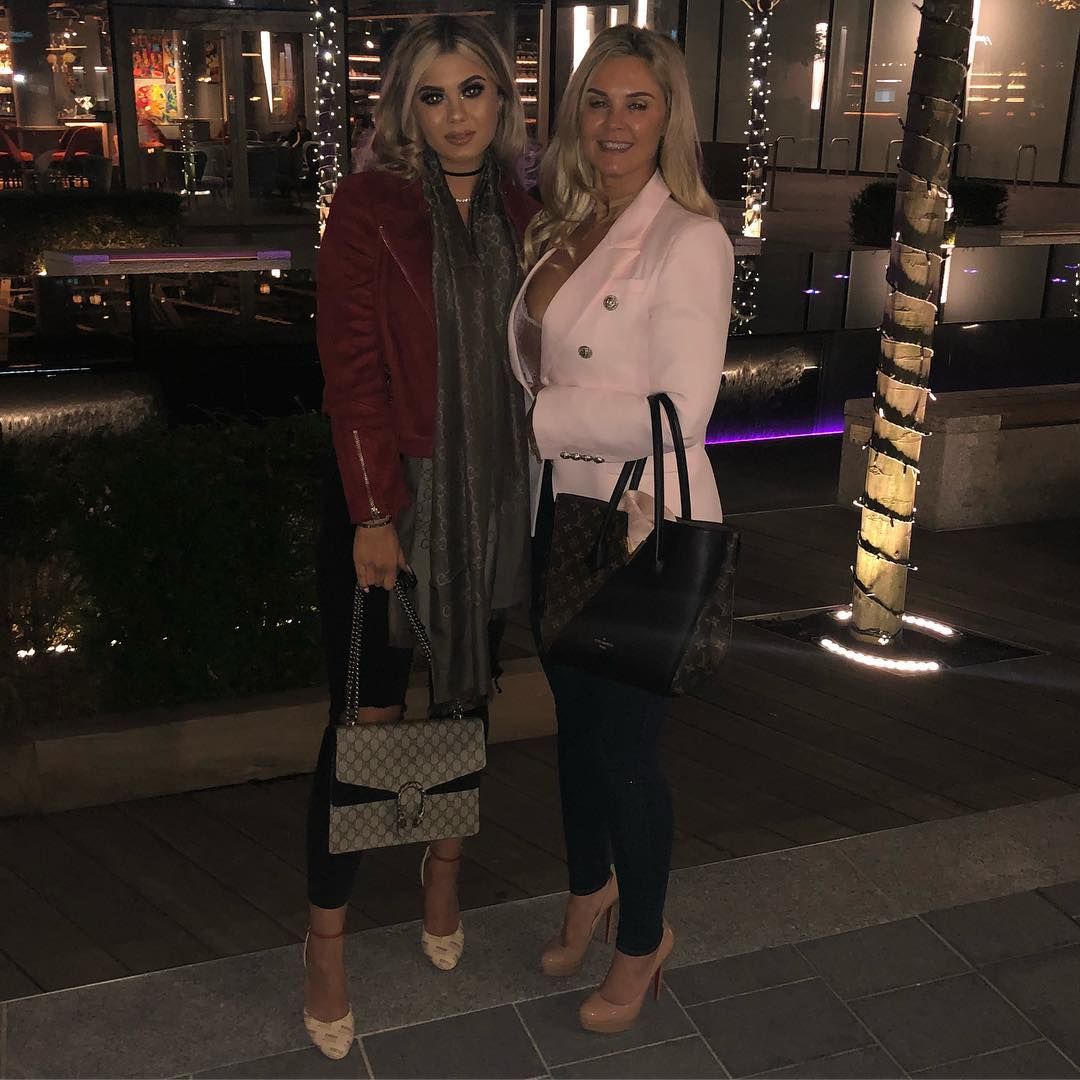 Belle shares loads of pictures of her mum Karen on Instagram, and Tamer Hassan has been VERY open in the media about Love Island.

Tamer called Anton "disrespectful and disloyal" when he kissed Anna in a challenge and then said he was going to fly to the villa and kidnap Anton??!! He said: "Mate, I will come for you with a parachute and take you out if you do one single thing to upset Belle." Wow. 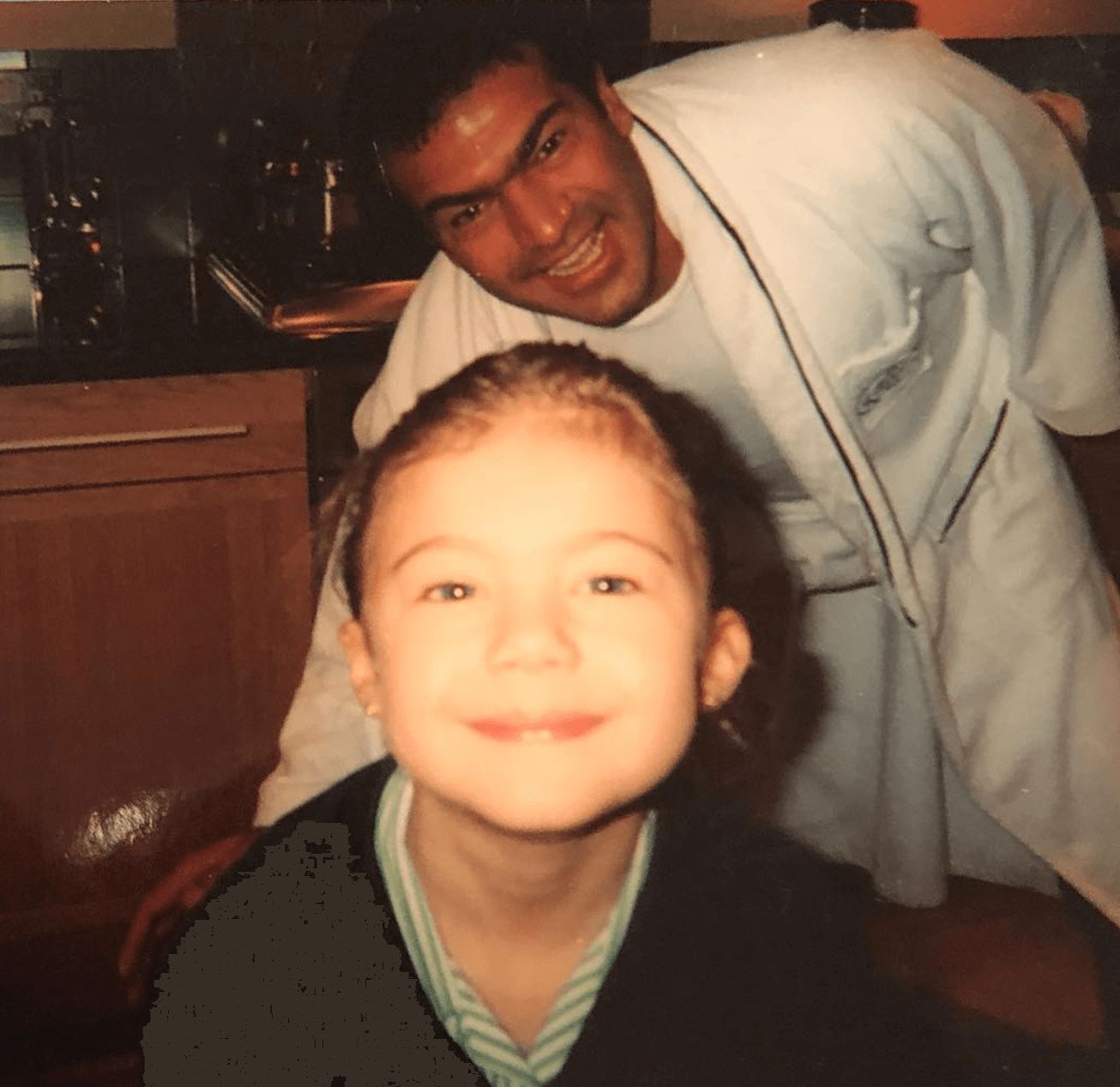 Belle and her dad Tamer Hassan, via Instagram @bellehassan

Oh and Tamer is also pretty famous himself. He is a British actor, best known for his role opposite Danny Dyer in The Football Factory. He's also been in Game of Thrones and 63 films, according to his IMDb.

Sherie-Ann is possibly the most famous of the 2019 Love Island parents. She shaves son Anton's bum and we all know about it, obviously.

Anton's mum was called "wild" after she appeared on Aftersun earlier in the series and spoke all about the shaving thing. 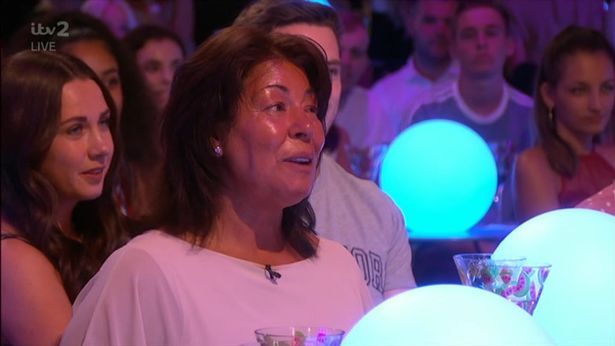 "Do you miss shaving his bottom?!" Caroline asked. To which Sherie-Ann just replied: "Aye!" Classic. 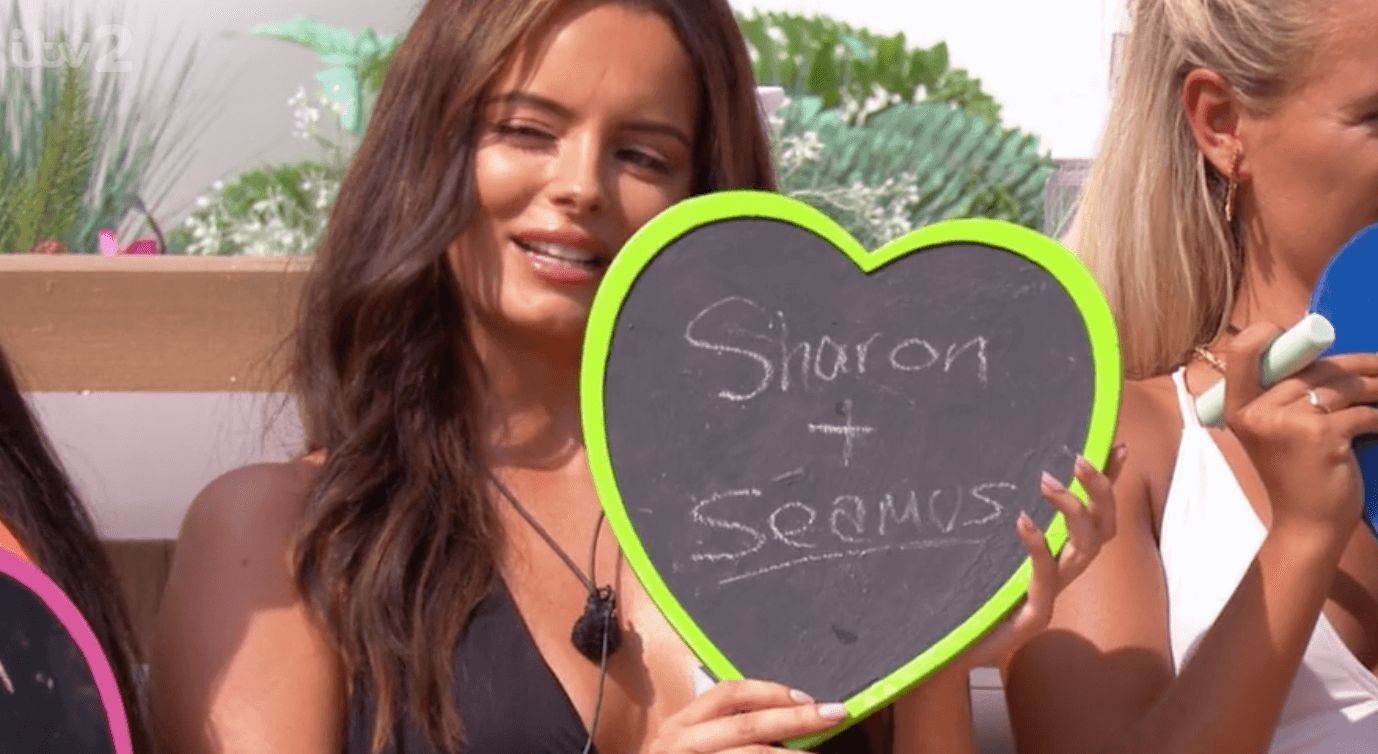 Not a lot is publicly known about Maura's parents. Other than that her mum Sharon responded to transformation pictures of her daughter that surfaced.

She said: "She's 28 now. She has matured. She never got plastic surgery ever. The only thing she ever got done – and she never hid it, she had it up on her own Instagram – was she got some lip filler. Because she had quite thin lips."

Maura said on her date with Curtis that Sharon would love him.

Adrian, Curtis' dad, has his own website and is an experienced Ballroom and Latin international choreographer and coach. Debi Pritchard is a pilates instructor and lists herself as "mum to" AJ and Curtis in her Twitter bio.

Adrian and Debi Pritchard appeared on This Morning alongside Curtis' brother AJ. They revealed he had wanted to go on a dating show before. It was his mum that told him to go big, and go on Love Island.

Amber's mum has also been quite public since her daughter went into the Love Island villa. Skip to 4.19 in this video to see her talking about how much she didn't want Amber to get back with Michael on This Morning.

She says it's hard watching Amber cry and she can tell she is struggling. She thought Michael was a game player. Same Vanessa, same. 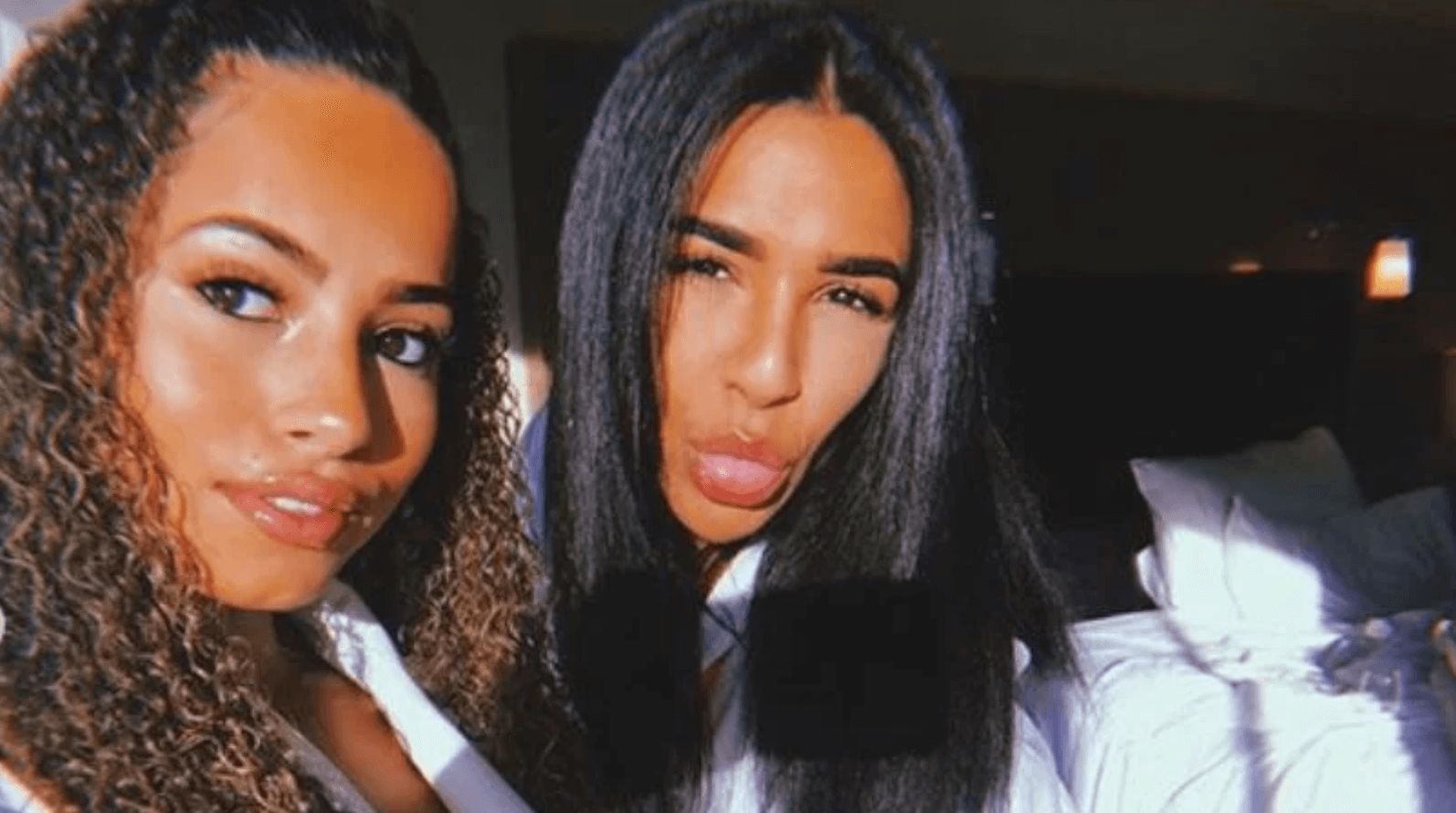 Greg posted a cute picture of him and his mum Carol together when he graduated from uni. 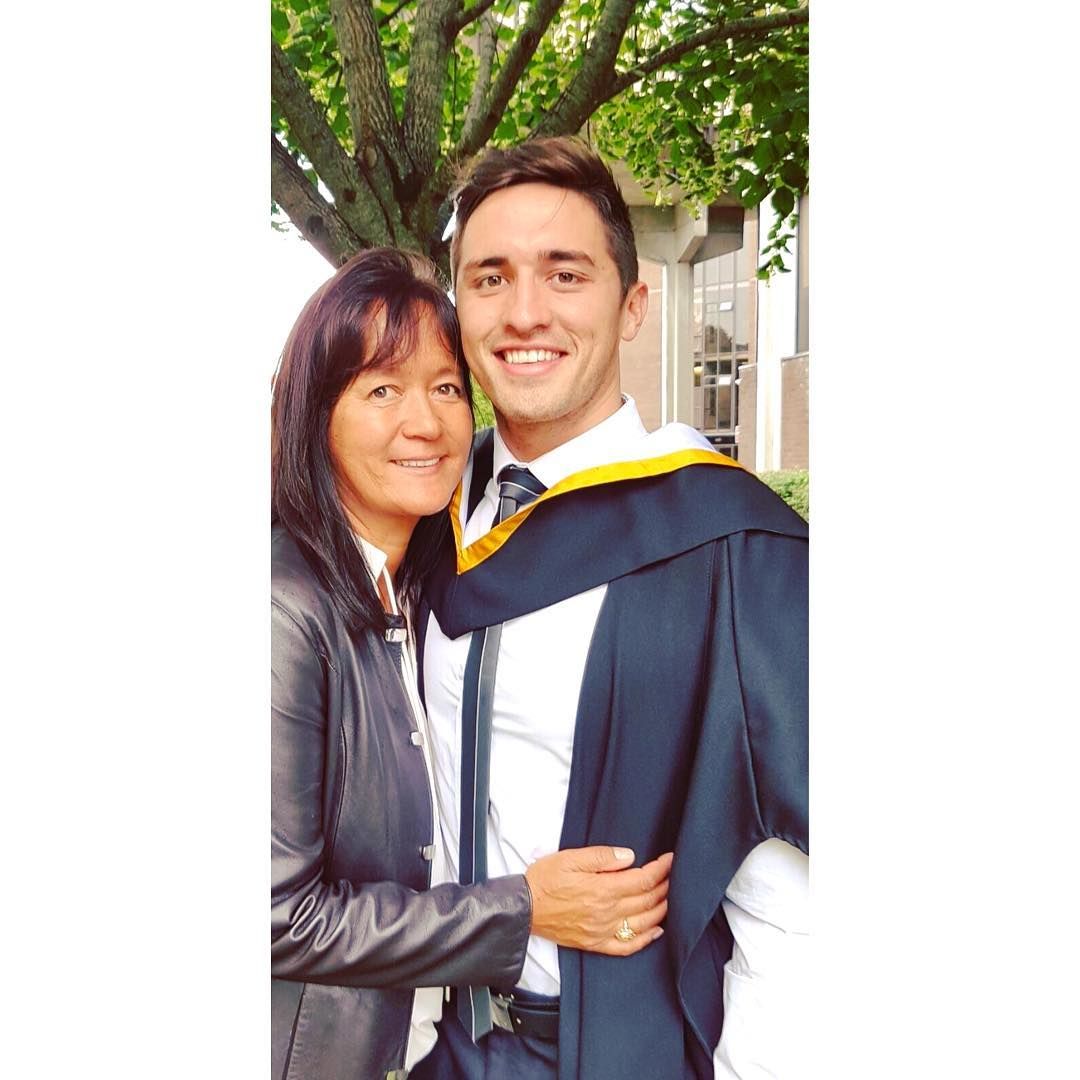 Greg also posts lots of pictures of his whole family, including his sister Laura. 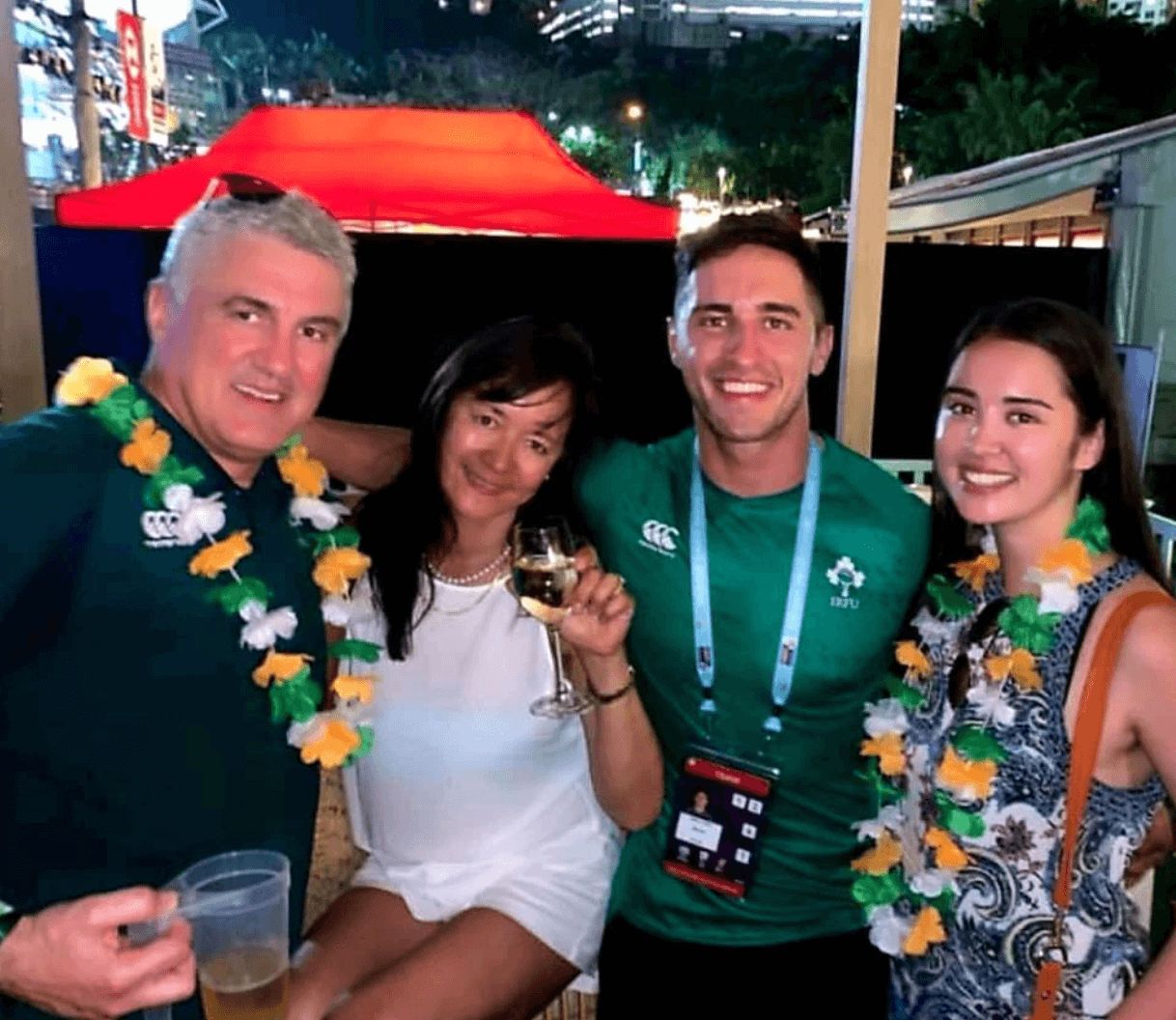 Molly-Mae's dad Steve stars in one of her YouTube videos and everyone in the comments thinks the same thing – he's fit. One person commented: "Your dad looks so so young!"

Another user said: "He’s great he actually picked things he knew you’d like rather than being a typical dad and picking jumpers and trackies with no skin on show. He’s great love him. Eye candy too!" 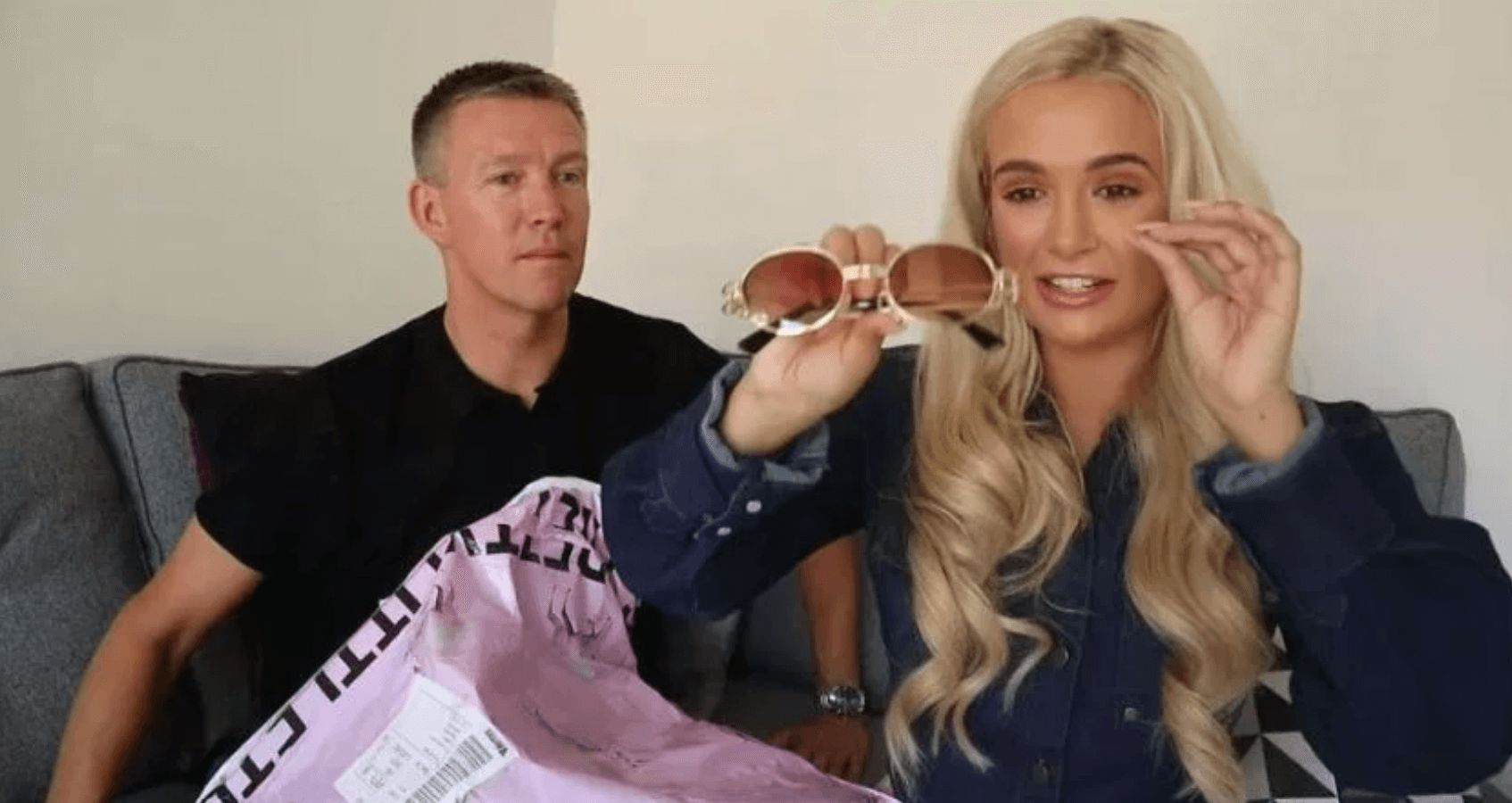 Plus, Molly-Mae's mum Debbie has got engaged whilst Molly-Mae has been in the villa and she doesn't even know!!!

So, apparently Tommy Fury comes from the so-called "toughest family in Britain"??!! 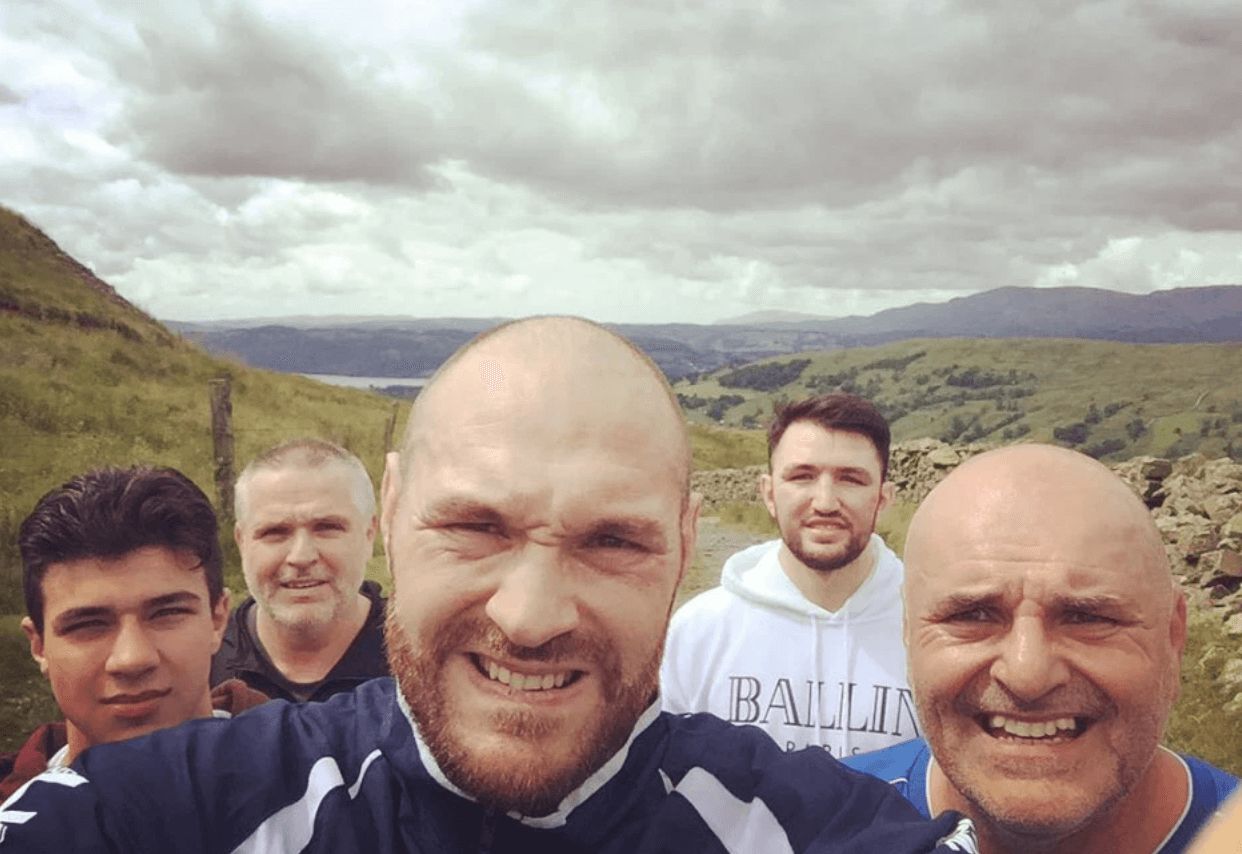 Tommy far left and his dad far right, via Instagram

His dad John was a boxer too, and trained Tommy's brother Tyson. The 55-year-old was jailed for 11 months after a brawl ended in him gouging out a man’s eye. ​

Tommy is one of five siblings, all with different mothers.

We're not sure what India's dad is called, but her mum is Amy Jane Reynolds. India has four siblings: Isla May, Gus, Bo and Sonny. Her sister Isla has shared some cute family pictures. 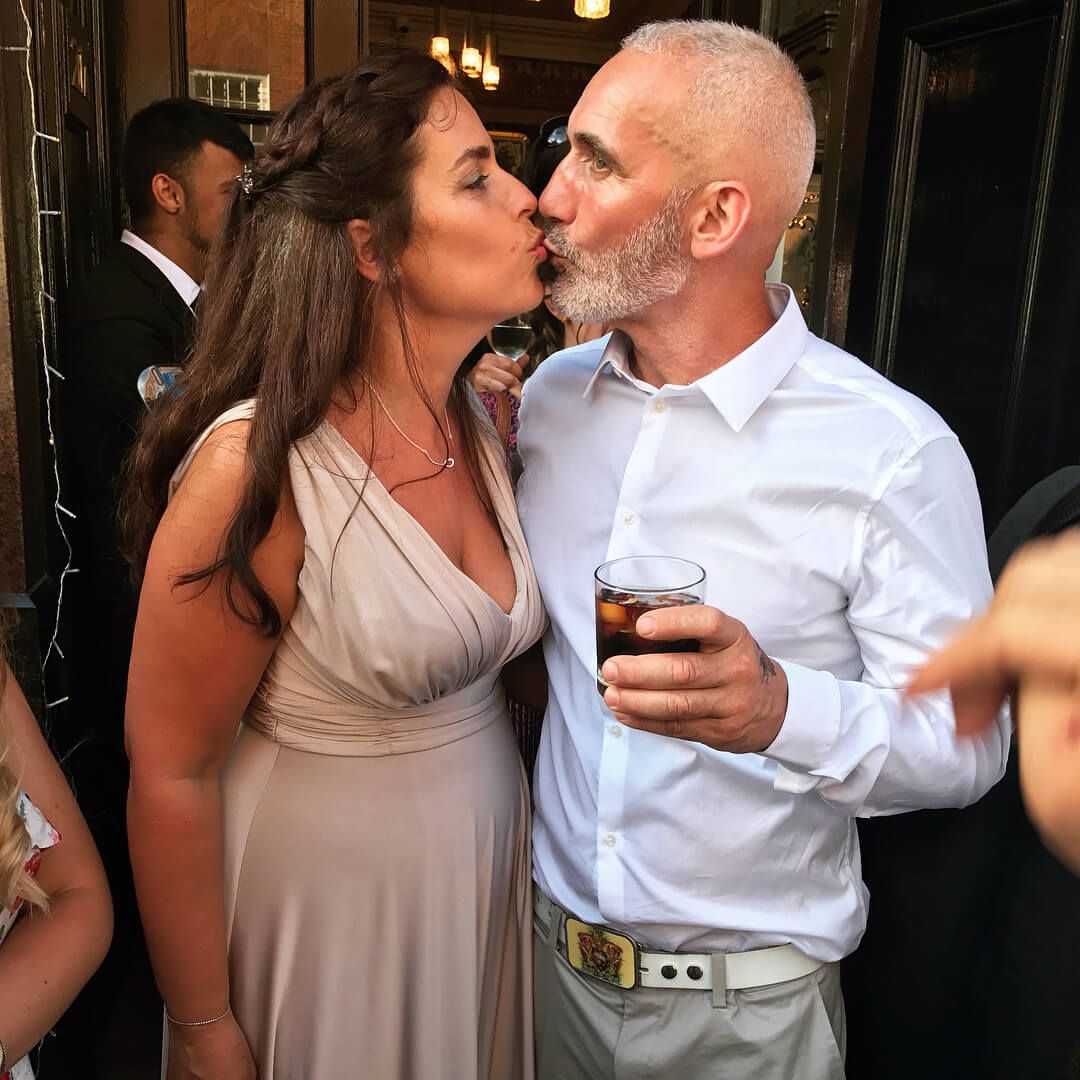 In heartbreaking news, the only Islander with no public information about their parents is Ovie. But here's a really cute picture of Ovie as a baby with his dad: 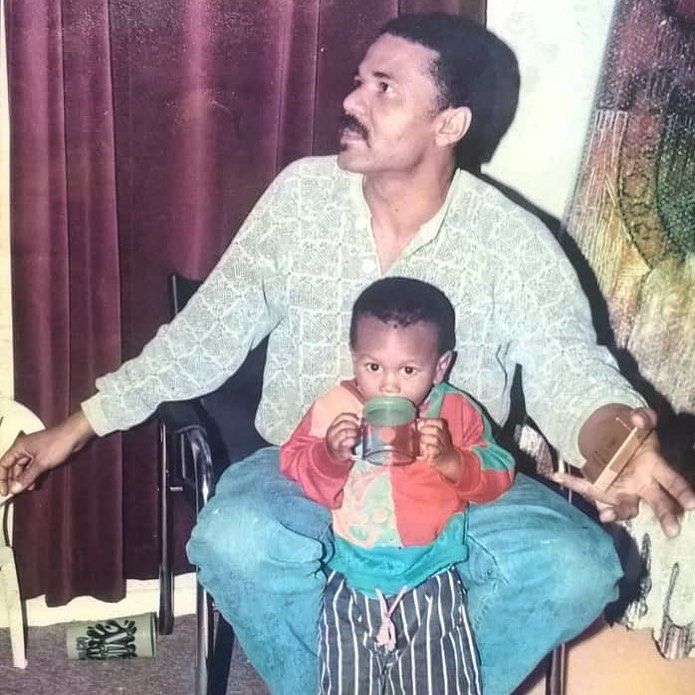