And you thought you were poor

We all get a bit mad at our housemates at times. When they don't wash their dishes for weeks, when they steal your last drop of milk or when they wake you up at 4am thrashing about drunk. 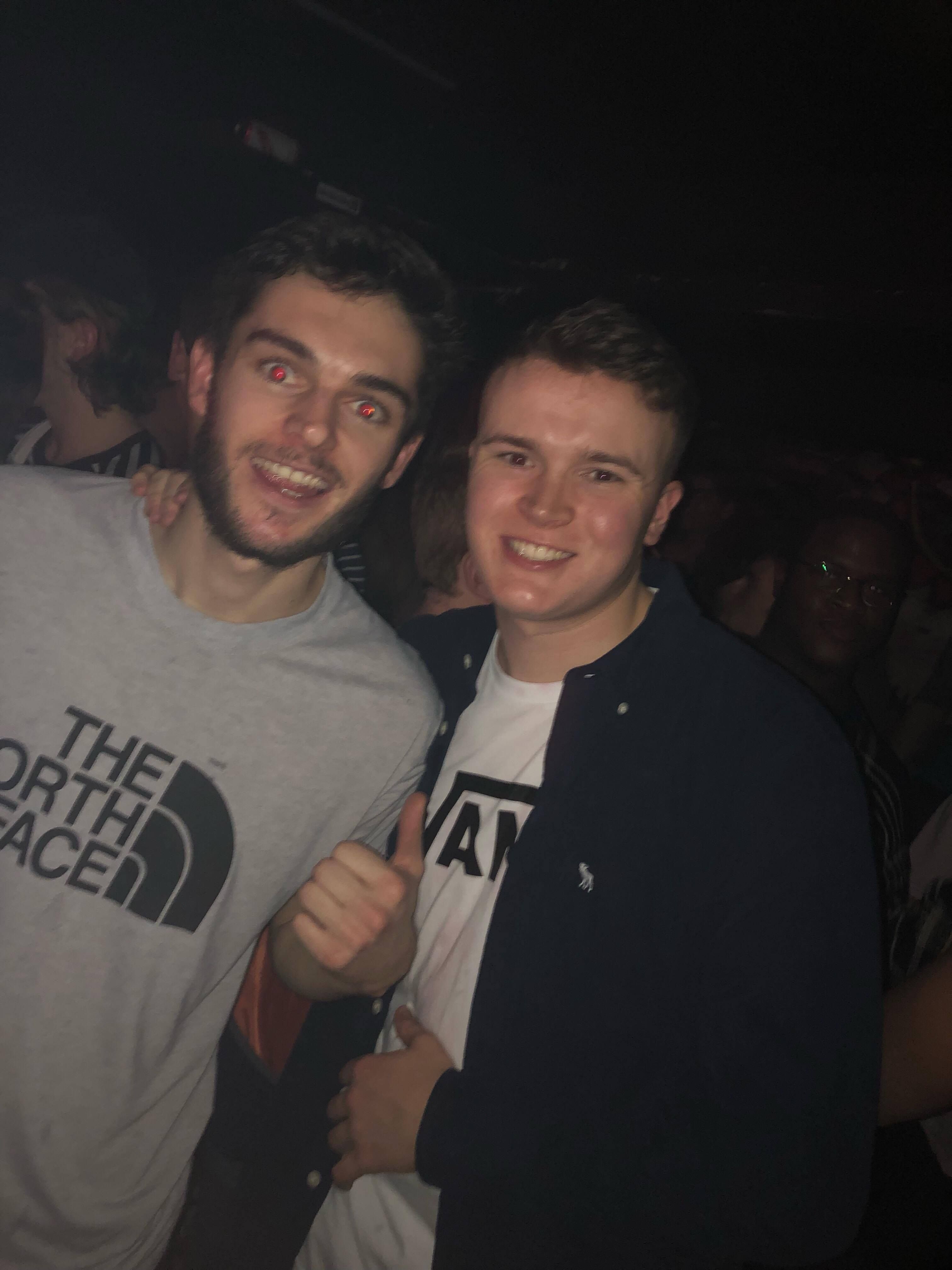 Phil and Sam are second-year students at MMU, studying Marketing and Tourism Management respectively. They met in first year when they were flatmates in Cambridge Halls and have been good mates ever since.

Now living together in a house in Fallowfield, they're no stranger to pulling a few harmless pranks on one another.

According to Sam, a "classic Phil prank" involves "throwing a dish out of the window if it's not been washed" or "putting an egg on a door handle, so the egg will fall off when you open it". 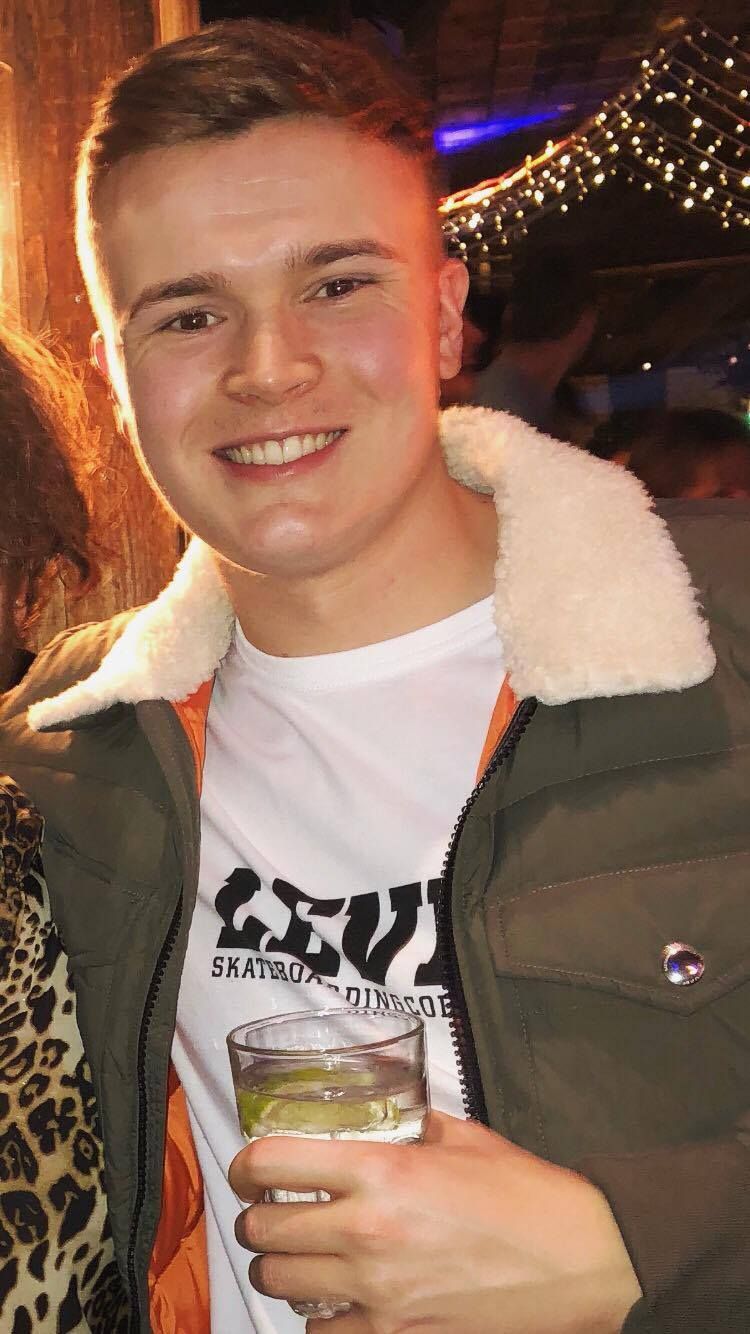 Phil is apparently the joker of the two friends

However, a hot date for Sam ended with the boys appearing on Judge Rinder over a ruined pair of Sam's jeans.

It all began when Sam asked Phil to wash and dry his "date jeans" for him for the big date, since Sam was at home in Somerset and the jeans were in their shared house in Manchester. According to Sam, the jeans were very precious to him because they "always got him a second date".

Due to a faulty dryer, Sam's jeans ended up with a large hole in one leg and Sam blamed Phil because "he knew what he was doing". 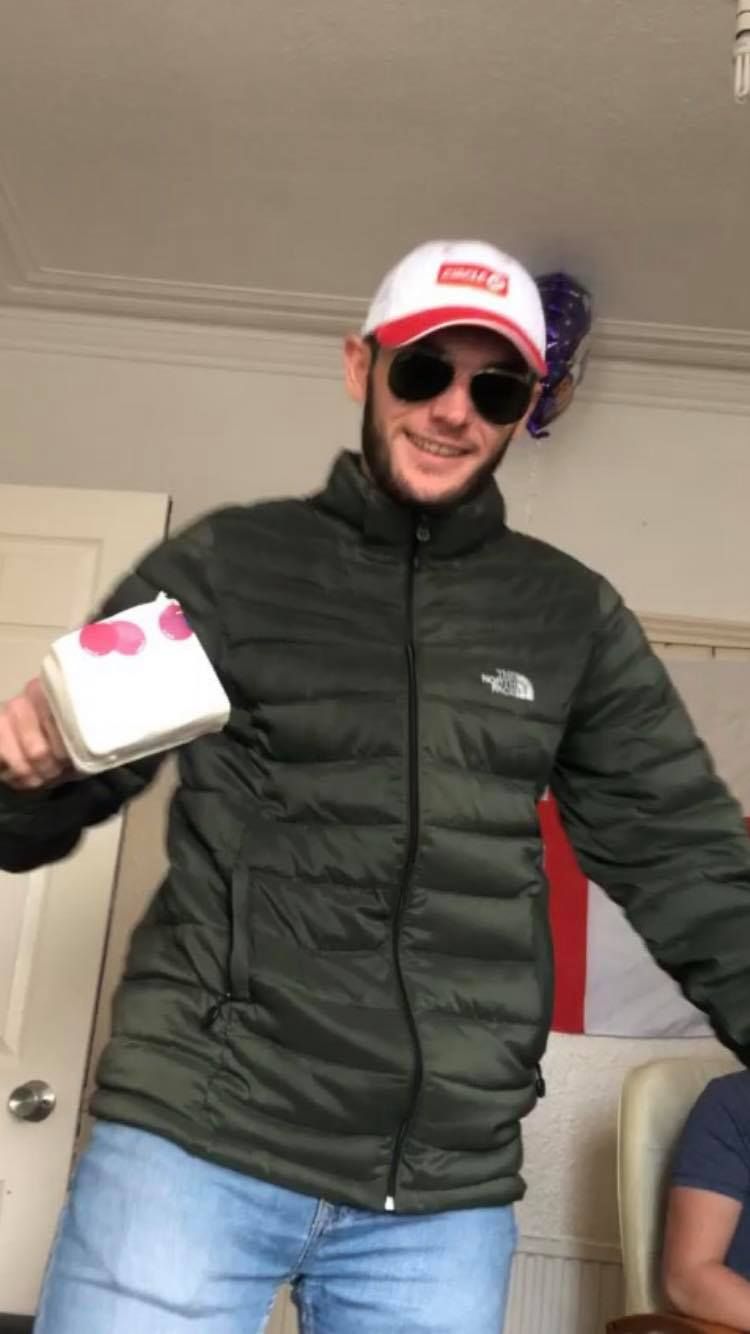 Speaking to The Manchester Tab, Sam said he was in shock when he found out about his jeans because he "thought that Phil was a good guy".

"I wanted to destroy something of his," he added.

According to Phil, upon learning the truth about the jeans, Sam called him a "cunt", before claiming he owed him £38. He then tried to smash Phil's Xbox.

Sam decided to apply for Judge Rinder in an attempt to get the money back to buy a new pair of jeans. They both thought it would be quite funny.

Even though Sam didn't get the money from Phil or from appearing on the show, Phil bought Sam a pint of "darkie fruits" (as they call it), and they have now made up.

Speaking to The Manchester Tab, Phil's girlfriend said she's so embarrassed by his appearance on Judge Rinder that she never wants to see him again.

Sam is still single, possibly due to his lack of lucky "date jeans".

Here's a short clip of the MMU students and Judge Rinder himself.

To see the episode play out in full glory, it's on ITV Hub now.