A representative of the Union stated that his beliefs were ‘deplorable’

The Queen Margaret Union has banned students at the University of Glasgow from participating in a live streaming of rector nominee Milo Yiannopoulos.

The controversial far-right speaker was unable to take part in a planned Q&A within the student union, causing debate as to the impartiality of this decision.

The Union’s Vice President Katrina Denholm defended the decision to ban the live stream by stating that Yiannopoulos’s beliefs are “deplorable” and went against QMU’s constitution. The decision to remove the nominee’s platform caused a backlash as students suggested that each candidate deserves the same treatment as others.

A member of Milo’s campaign team wrote: “We are aware that some other candidates such as Aamer Anwar have held similar meetings and would appreciate if our campaign could receive a similar treatment.” 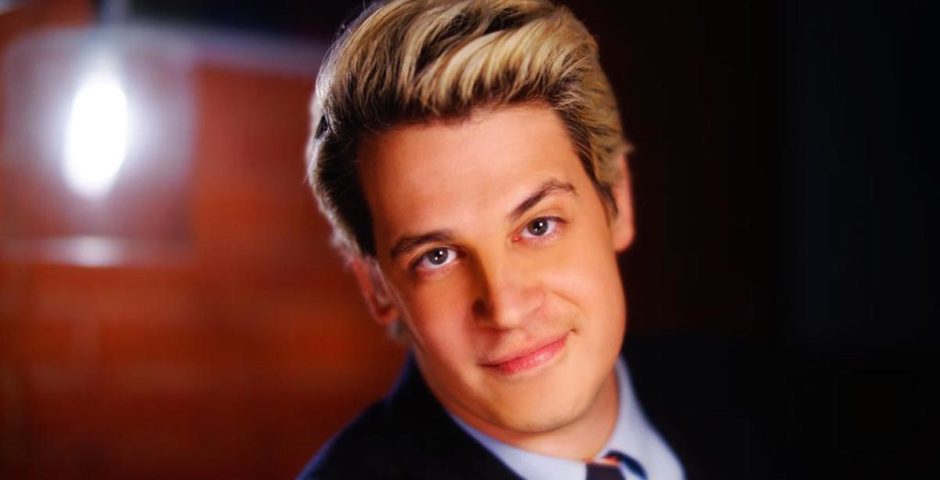 However, Katrina Denholm stated that the Board of Management of the QMU found that some of the opinions voiced by Mr Yiannopoulos were “deplorable” and, if made in the Union, “would breach [their] Constitution: Section VII, Equality and Diversity”.

A University of Glasgow spokesperson said: “The Rector is nominated and elected by students and the University is required to allow due process to proceed in accordance with its resolutions.

“It would not be appropriate for the University to interfere in the democratic process of this election.

“However, it is important to note that anyone elected as Rector is required to abide by the values of the University, and should they not do so they can and will be held to account.”

Many students were pleased with this decision, with one student saying she was: “glad the Union was ensuring that Yiannopoulos would not be able to voice his opinions within the building itself”. Milo has found himself facing opposition to a lot of comments he has made over the course of his campaign.