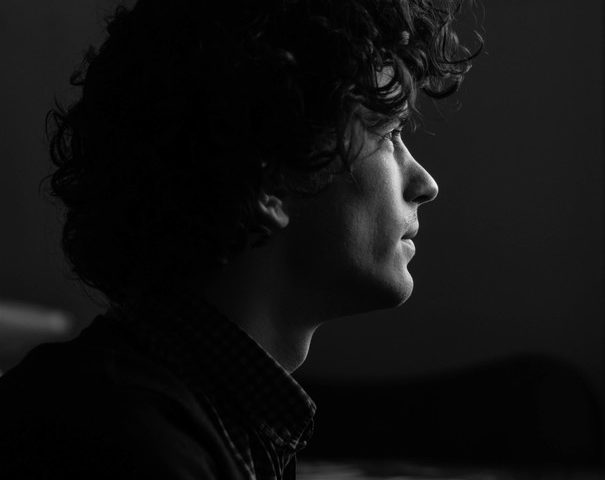 ‘I made a huge mistake’

James*, who wished to remain anonymous, moved in with his girlfriend and a handful of mutual friends in his second year.

Within 24 hours of moving into their new house, his girlfriend broke up with him. By this point the contracts were signed and James’s fate was sealed.

We spoke to him about his ordeal. 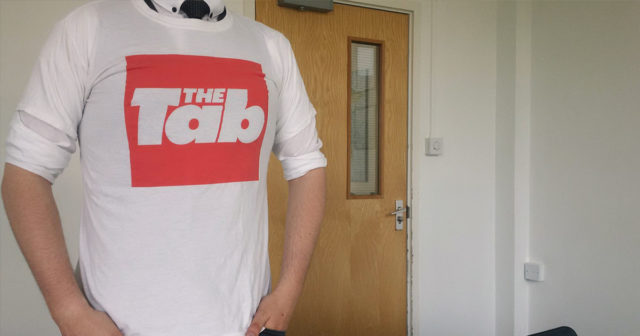 What on earth did you do that for?

Okay, so I’m not actually an imbecile. We agreed on the house whilst we were still dating, and I was young and stupid. I thought it was all going great and we’d be together forever and all that shit. Suffice to say I was fucking wrong. I shit you not, she broke up with me within 24 hours of arriving from home at the start of the year. Obviously I didn’t plan to live with my ex, I’d planned to live with my girlfriend, not that that makes it any less stupid.

It was funny. Immediately afterwards it was just very quiet, we weren’t really used to being apart form each other. It got messy fast though.

Basically, I knew she’d been seeing other guys and it made me uncomfortable but it was kind of out of sight, out of mind, y’know? But then a friend showed me a post she’d made on fucking Tumblr what went into—I’m not really sure what to call it—gratuitous emotional detail I guess about shagging another guy.

You mean you weren’t following your gf’s Tumblr beforehand?

Things pretty quickly evolved into shit. I didn’t have a fantastic reaction I’ll admit, and I’m not proud – I certainly could’ve conducted myself better – but que sera sera. Emotions were running high.

What did you do?

There was lots of shouting and pretty much everyday fighting. She was bringing boys home again too. I didn’t confront them or anything, and we both started our fair share of fights, but it was always her who escalated it into a shouting match. I still don’t think I handled it very well. I broke quite a few items I owned, which I was obviously not too happy about after I calmed down.

It just sort of devolved into nonsense and the house ended up not being friends with me any more. There were sides I guess, and they picked theirs. I’m not too fussed, I’ve moved on now.

Did you ever consider trying to bring girls home in a bid to start some sort of arms race with her?

I thought about it, I really did. I just ended up deciding it was too childish. I didn’t want to bring it to that level. I could tell her new boyfriend was a rebound – he was still doing his fucking A-Levels – but I didn’t want to look like a massive child. I didn’t stay away from girls, don’t get me wrong, but I didn’t actively go out to try and pull until I was sure I’d had enough time to process everything and get over it.

Say some other poor sap finds themselves in your position. What’s your advice to them?

Fuck, do I have a tonne of advice. When you break up, do it civilly, and as civilly as possible suggest spending as little time together as possible. Whatever you do, don’t start telling yourself you’ll get them back eventually.

And don’t rebound. It’ll act as a stopper for your grief, but you’ll eventually realise they’re a rebound and it’ll both suck for you, because you’ll be in the same position as you were originally, and for the rebound.

Also, get a new hobby or meet new people or something new. It’ll give you a new perspective on things.

And if they find themselves in the position of the breaker-upper rather than the broken-up?

You’ll be hurting too. If you get with people (you’ll obviously move on sooner) and have ANY interest in preserving the friendship, for the love of God go to their place. Don’t shit where you eat any more than you already have.

Whatever you do, don’t give them any false hope because they will cling to that like nothing else. State categorically that it’s over.

I’m fine now, and to be honest, pretty glad it’s ended. With hindsight, it wasn’t a very good relationship. It’s also important to remember that any relationship ends for a reason. You just need to think to yourself “I need to find someone better and more suited to me”. I still live with her (and the rest of the house), but that’s it – they’re pretty much all gone from my life.