How the Grime Girl became the new Sloane Girl

From SW to Skepta

Bath University, 2007. Barbour jackets, bed hair, Uggs, Jack Wills gilets and Abercrombie shirts made up the uniform of the rich, young and beautiful of Bath – and most of the university population of the UK emulated this look. These types of people hung out in Chelsea or Sloane Square and went to Salcombe for long weekends.

Fast forward to 2016 and the girls at Russell Groups are French-plaiting their hair, wearing Nike (or Palace if they’re really ahead of the game) and attending warehouse parties. Many of the wadded ones still remain in the safety of their cliques, trying to convince their mates they’re really into Four Tet and K, and then going shooting with their dads at the weekends. One thing has changed: It is no longer cool to look like you have money and party at Mahiki at the weekend.

Chelsea is crumbling and East London is alive in a way it never has been before. Young girls are more interested in Skepta than Ben Howard. This is the time of the Grime Girl. 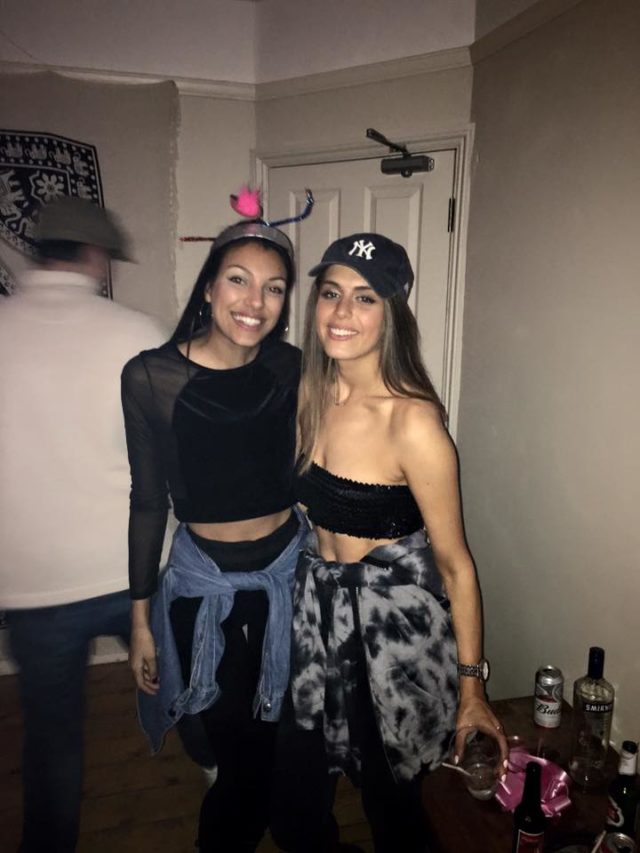 Where the same girl back in 2007 may have donned that awkward low rider denim skirt and back brushed her hair within an inch of its life, she now fits it perfectly under her ironic Von Dutch cap.

Come Friday, she is getting ready to go see Krept and Konan in Warehouse34 – the Grime transformation begins. The charity shop bought Adidas comes out along with the velvet body that used to belong to her mum. She falls into rank with the other Grime Girls. 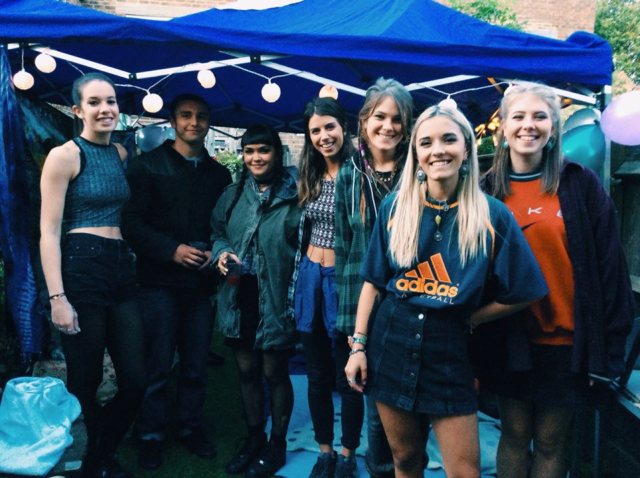 Before she would have been papped on her friend’s latest digital camera with the Moët Charlie stupidly bought in Raffles last weekend, she is now ‘grammed clutching a red stripe in the back of a secret rave in Manchester, at Canal Mills in Leeds, at Cosmic in Newcastle. She’s probably tied her jumper over one shoulder and under the other, and not around her waist. It’s all battle prep.

She has a pair of Air Maxes, obviously – just black ones, nothing too mad. She also bought them in kid’s size: “did you know they’re practically half the price?”.

Her friend, who back in ’07 would have played the guitar and sung to the people sat around the dinner table, has turned his musical ear to DJing, and probably runs a night with a “loan” from his dad. He gave her a t-shirt with the branding of his night on.

The Grime Girl is liberated from the tottering tip-toeing at the Polo: skanking is the dance move of choice. This is a world where the word “dropped” in relation to a clothing line or track release or – god forbid – drug taking is used without a hint of a cringe. She’ll smoke rollies, even though she can afford Marlboro’s.

She knows at least one person who uses a rolled up fifty pound in their wallet. She saw him for a while in first year but her parents wouldn’t approve of him. Maybe in a few years when he’s landed a job in the City they’ll get back in touch. 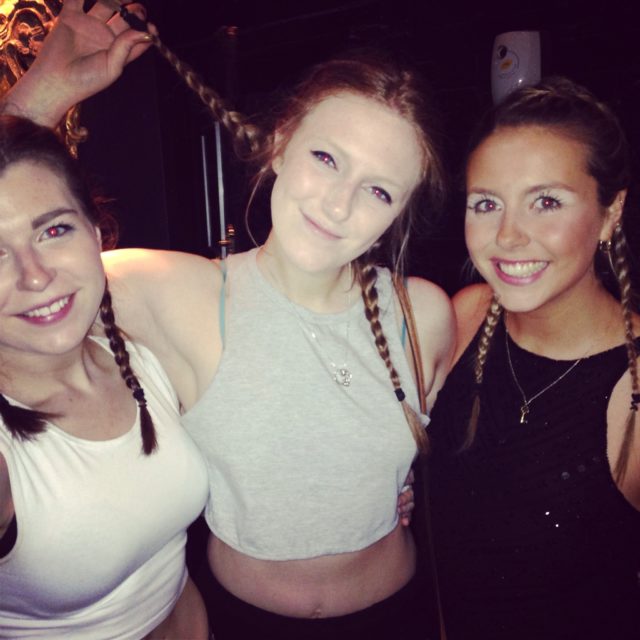 The fully-fledged Grime Girl lives eats and breathes the lifestyle. She copped in the Guess X ASAP collaboration is and she wears Stüssy underwear – not because she wants anyone to know, just because it makes her Grime to the core. She’s even mastered the fishnet top. 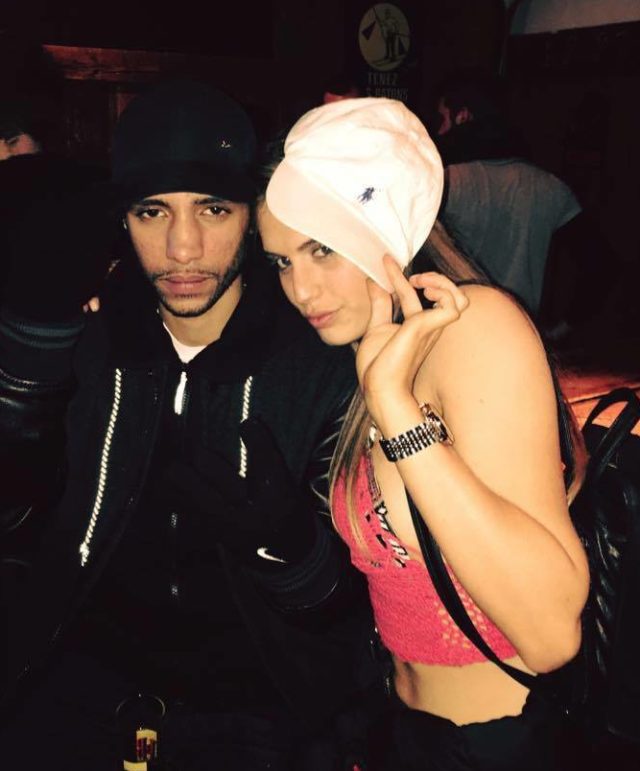 The fact is, it’s no longer cool or fashionable to forge a facade of wealth or status. 18-year-olds today aren’t generally interested in what car you drive or where you go on holiday, they care about the content of your iTunes library, which festivals you have lined up and where you got your jumper from. Appearing fun has overridden appearing preened and pretty.