Why radicals have ruined feminism for me

What was wrong with just denouncing the patriarchy?

There’s a serious issue regarding modern-day feminism. It’s not just the patriarchy anymore, it’s the radicals who claim women can’t be true feminists if we sleep with men, marry men, basically just interact with men.

You may or may not be aware of the preposterous claim that all men are potential rapists. The introduction of consent lessons on university campuses for men didn’t exactly help with the counter-arguments either, I’m sure it was pretty insulting considering a good majority of men know how to correctly treat their sexual partners. Surely most feminists don’t believe this, so why are most feminists cast in this light?

If anything, this man-hating pushes women and men further apart.

One of the huge problems is the aggressive nature radicals have to women who don’t believe the same as them. As a self-confessed feminist, I’ve been shocked to discover how other feminists react to me saying I want to settle-down, get married and have a family. Apparently this is inherently ‘anti-feminist’, to them.

Obviously I want to pursue a career, but my first and foremost priority is to have children and it always has been. I genuinely don’t think this makes me any less of a feminist when my ulterior goal is for my daughters to have the same footing in life as their brothers, and not have to deal with the everyday sexism my generation and every generation have prior. 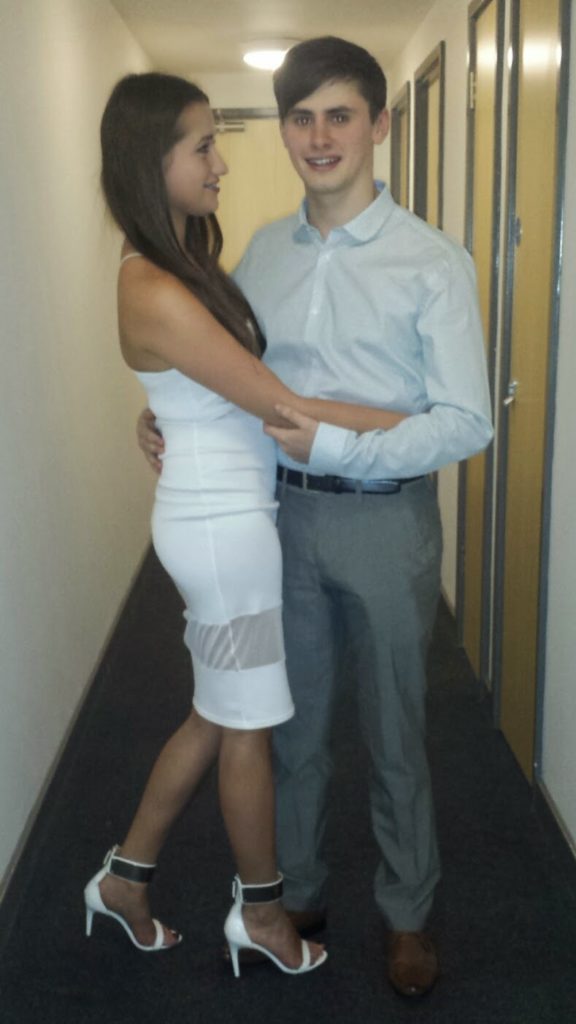 Feminism is about equality, it always has been. Yet sadly this notion has been somewhat fragmented since the arrival of the radical feminism movement in the 1960s. I’m fed up of people presuming that feminism is about female superiority, and presuming that it is about adhering to strict rules of how to be a feminist. Feminism is also about choice, and if a woman wants to go nude in a magazine, and has chose to do so, good for her. If a woman chooses having a family over a career, good for her. If a woman chooses not to shave her body hair, good for her. We shouldn’t shame women for their choices, just because they don’t fit ours.

Equality and choice are what true feminists should really want. We’re not all men-hating, bra-burning, non-conformists, but if we want to be that’s fine. Just please don’t presume that being a feminist means this single stereotype when we come in all shapes and sizes, with our various ideologies, but at the heart we just want the same treatment received by our male counterparts.

There’s still so much for us to strive for in a world where the gender-pay gap shows no signs of ever leaving, abortion is still illegal in many countries, and women are stoned to death for adultery.

We shouldn’t wish to take a superior societal position, merely to be treated as equals.