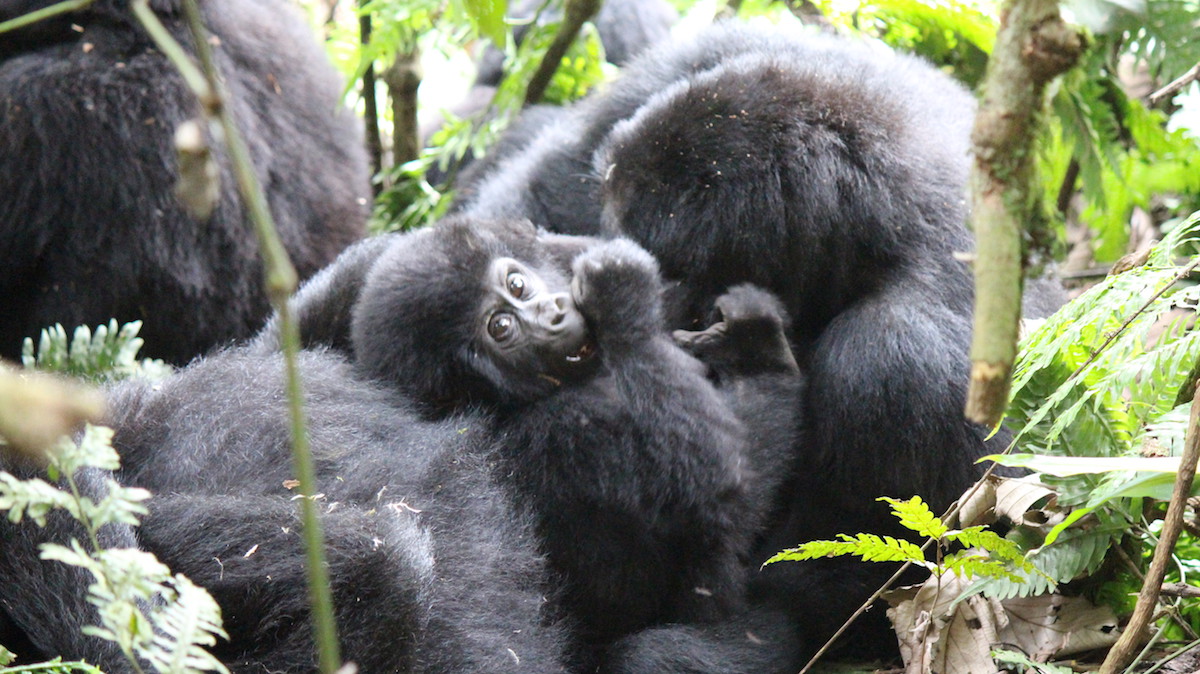 If you gawk at animals in captivity, you have no right to take the moral high ground over his killing

Two gorillas have died within a day, both in countries nowhere near their natural habitat, and both in captivity. Harambe, the 180kg Western Lowland Gorilla wasn’t the problem on Monday, or even the kid’s neglectful parents, but the way zoos exploit animals for profit under the guise of conservation. 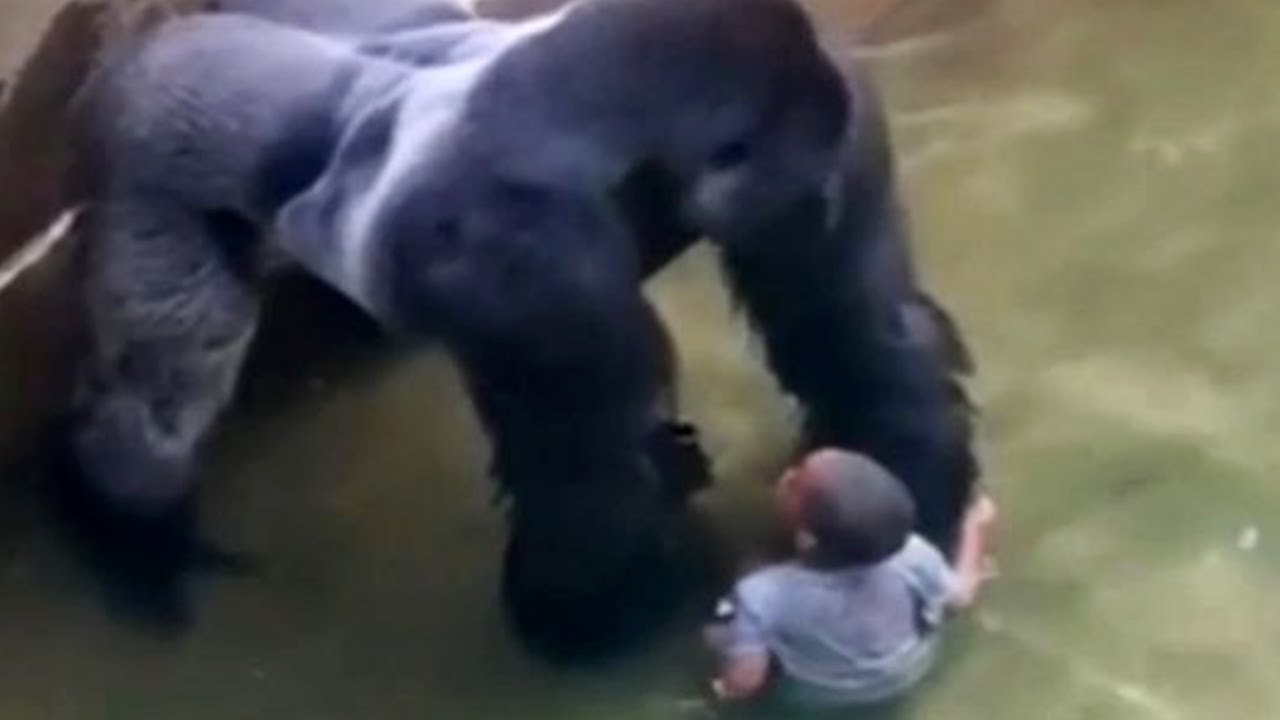 Zoos take animals out of their natural environments, they foster a culture of anthropocentricity (judging everything according to human values), and don’t teach respect for anything non-human.

They aren’t just bad morally, but they’re bad for the animals too. Elephants in captivity live shorter lives than those in the wild, and gorillas, who are 98.4% similar to humans in their DNA, are vulnerable to diseases we fight off everyday.

Captive animals will often fight or kill surplus animals in their pen. Regulation about the size or pens is poor, and at best, vague, and violations will be met with a slap of the wrist. 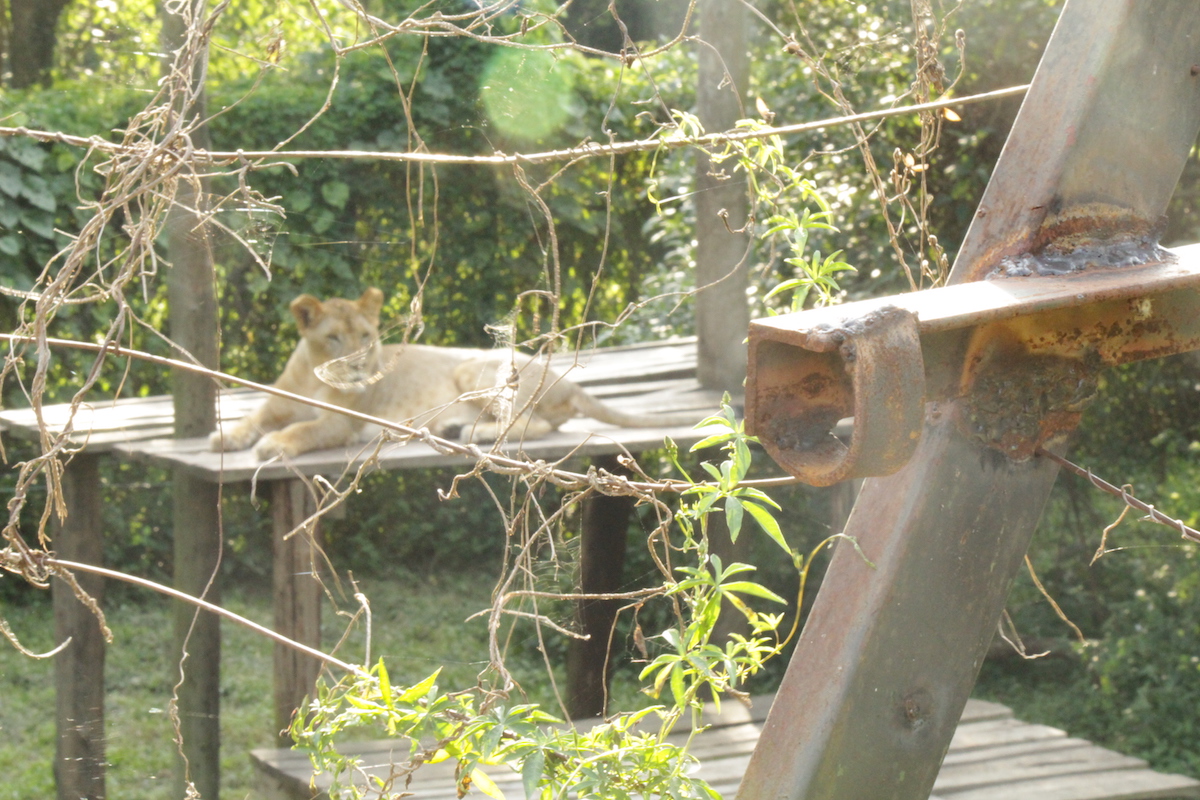 Sure, there’s normally an information hut, there might be a board giving information on conservation issues, and there’s probably a pot to donate to a conservation charity where most of the funds are absorbed. But does anyone really read these? Or do they just walk past and gawp at the bored, stressed, and agitated animals confined to a pen far smaller than their natural habitat.

In many countries, like Uganda, where I spent a month working for a conservation organisation, there are countless national parks where the Ugandan Wildlife Authority protect animals in their natural environment.

The paying public can see theses unique and endangered animals in their natural habitat, where instead of lying about all day being jeered at by excited and boisterous zoo-goers, they can run free, and do what animals do best, survive. 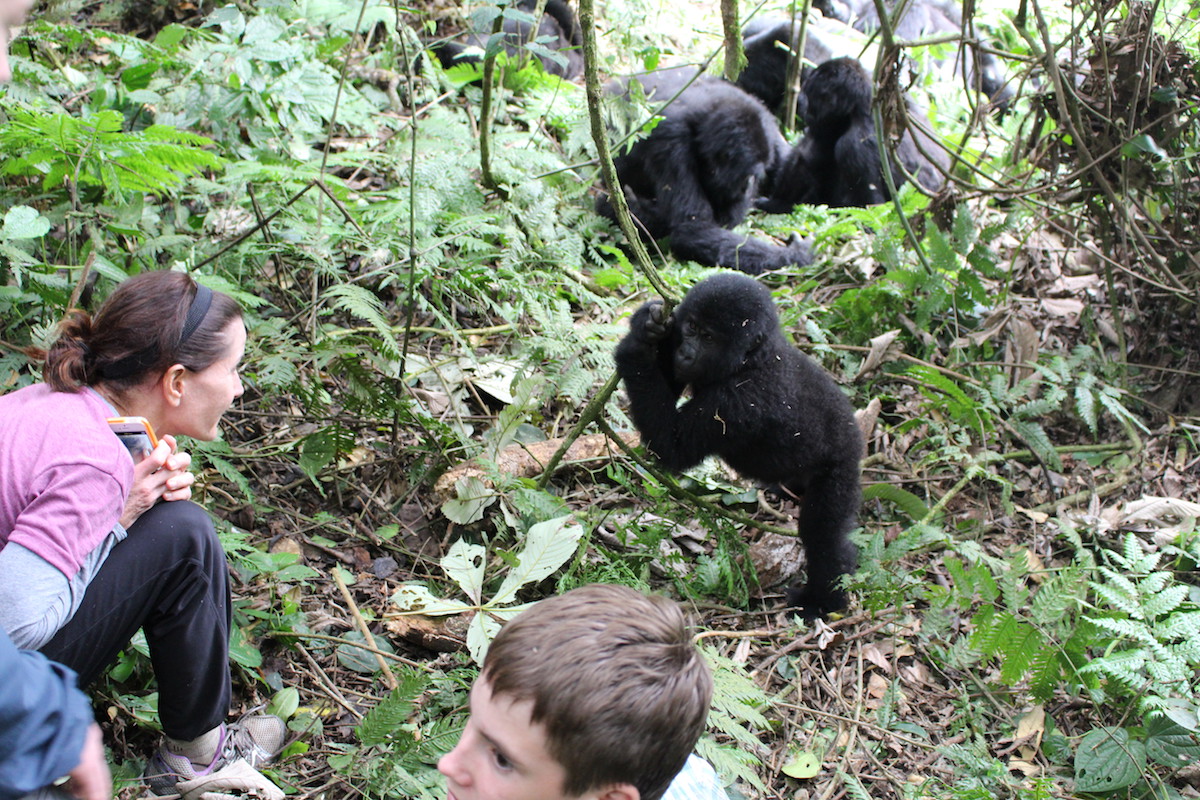 I visited both Bwindi and Queen Elizabeth National Park where I saw mountain gorillas, lions, elephants, buffalo, hippos, crocodiles, and endless amounts of animals. This is by no means a perfect system, there is a constant battle against poachers, it’s expensive to maintain especially in countries with political instability, and I even felt uncomfortable tracking a gorilla family who had seen gawping human faces every day for years.

This is by no means a cheap way to see wildlife, but we have to remember it is not a right to see an animal in the flesh: it’s a privilege, and one that should be matched with a significant contribution to conservation efforts.

Even in the zoo in Entebbe, where I lived for two weeks, the difference between the captive animals and the ones in the wild was obvious. The ones in captivity just didn’t really have anything to live for, they seemed depressed, exhausted, and agitated, and to be honest, I don’t blame them. 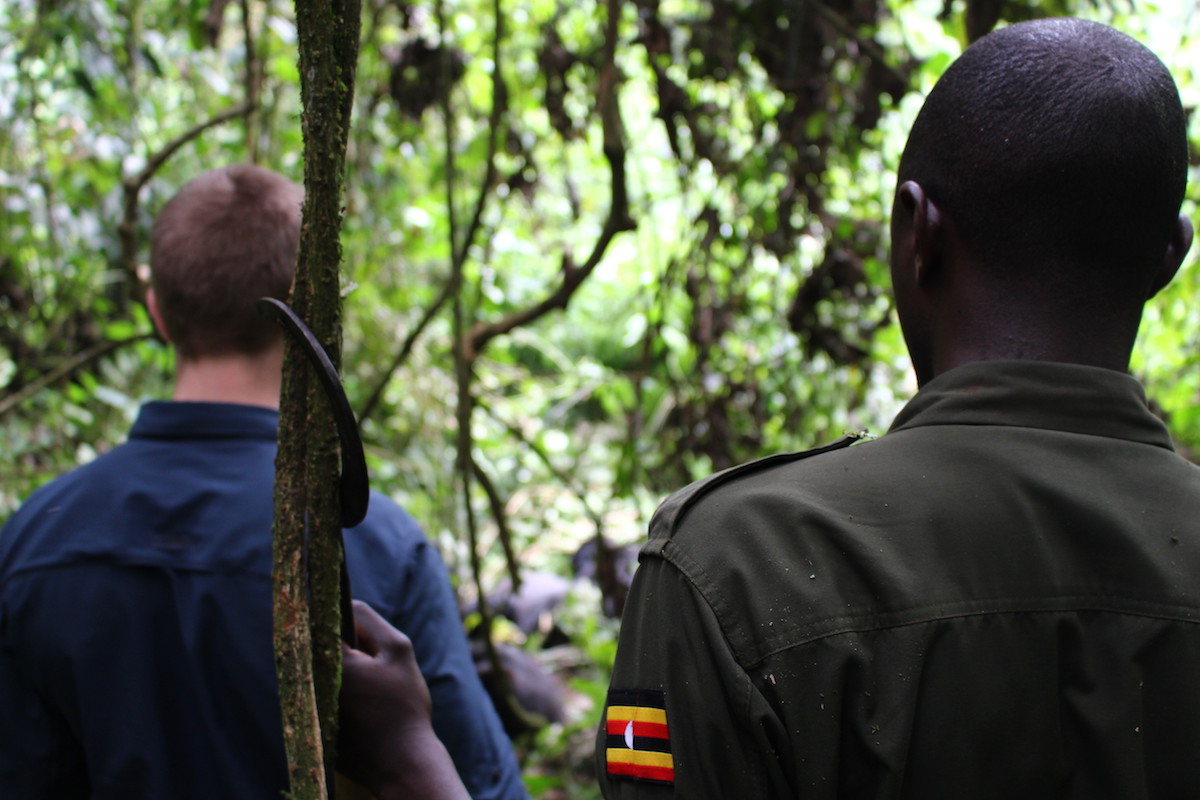 It’s the same arguments used against the now shamed Sea World shows: exploitation under the guise of conservation. Will it take another documentary with the scale and power as Blackfish to change our minds? Or will meme politics continue to dictate the way we think: trying to sum up a complex argument in a snappy phrase throwing blame at the most obvious culprit.

For all of the thousands of zoo-going animal slactivists crying shame at Cincinnati Zoo for shooting Harambe, let’s not forget that if we didn’t have an obsession with locking up beautiful animals and calling it conservation, there wouldn’t have been an issue in the first place.