The negroni is the drink of the summer, but does anyone actually like it?

It’s the great cocktail conspiracy of 2016

Something sinister is taking place on our shores: from shady pub gardens to sun-dappled roof terraces, everyone is pretending to like negronis.

The negroni is typically a mix of red vermouth, gin and Campari – three spirits which someone, somewhere, once thought would be a good idea to mix. Somehow the cocktail’s recent rise in popularity has been astronomical, and now you can barely move for fear of staining someone’s shirt crimson. 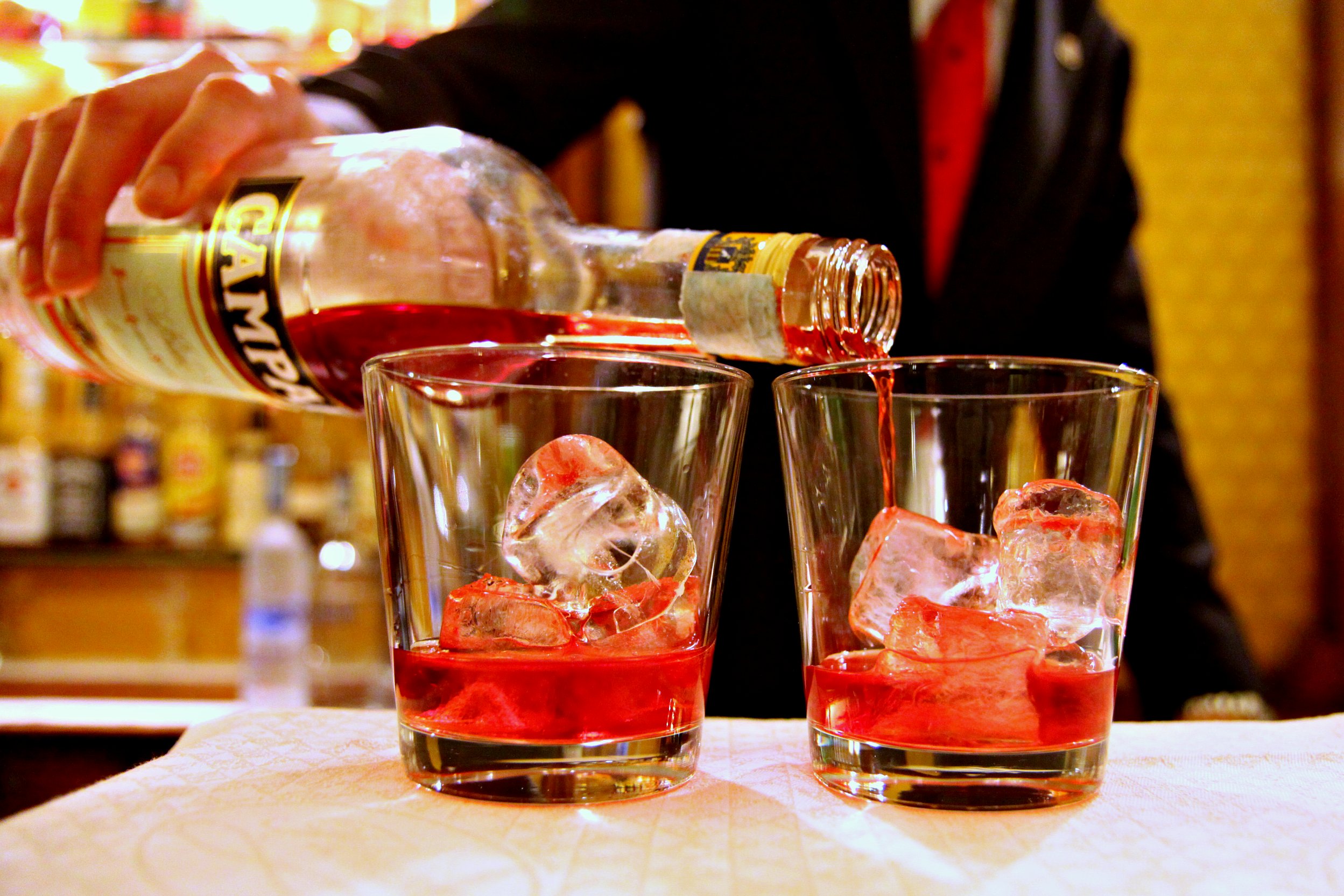 Drinking a negroni goes like this: You order it (audibly), it comes in a weighty crystal tumbler straight out of a scene from Mad Men, and all the girls look over as if you’re a musty Italian sauntering out for your nightly aperitivo.

So how is everyone else sipping them with straight faces? There’s been a 58 per cent increase in the number of 25-44-year olds drinking Campari in the last four years. Not only is there now a tour of the city dedicated solely to the drink, but Shoreditch has spent the last two weeks playing host to a negroni-only pop-up bar.

I mainly blame bartenders. the kind who roll up their sleeves and comb their moustaches and tell you in detail the best way to zest an orange. They’ll insist it’s a drinker’s drink – they’ve been drinking negronis for years, guys. And if you complain? Well, you you just “don’t get it.” 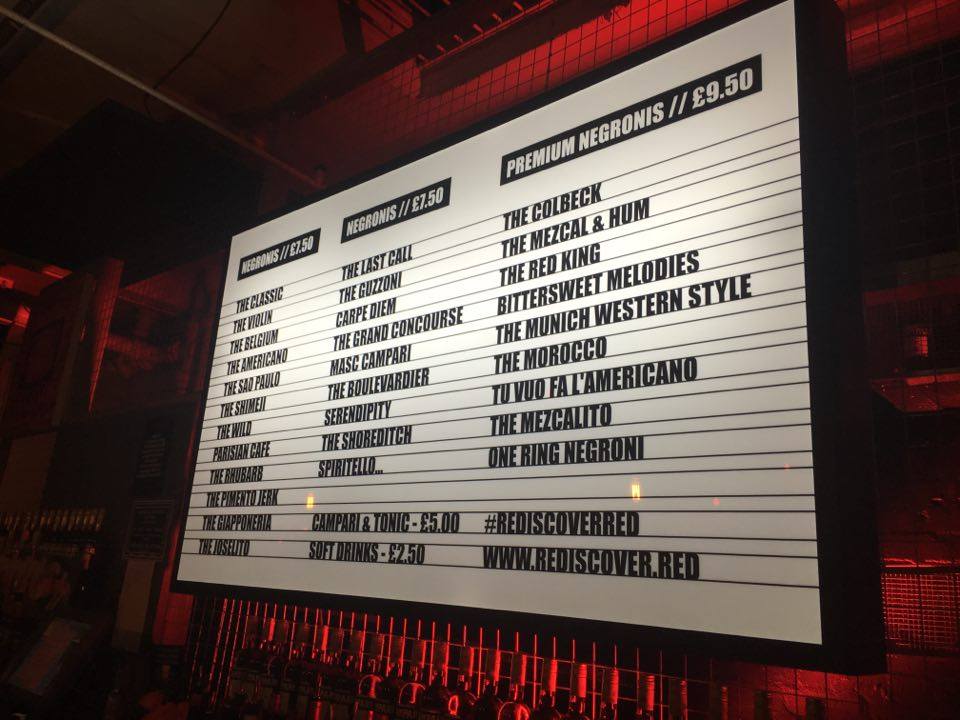 The Shoreditch negroni pop-up, #RediscoverRed, has an eye-watering selection of 30 variations with names like “Parisian Cafe” and “Serendipity” and “The Munich Western Style”. Some of them are even quite nice, although you get the impression all the orange foam and coffee liqueurs are only there to make people forget they’re drinking negronis.

It’s clearly a given that the cocktail isn’t everyone’s cup of tea, so I ask some of the other customers at the bar why they’re all grinning and bearing it. “It’s a drink for people who know about drinks”, one of them tells me. “You need a mature palate, maybe 25 or older”, another sneers.

One of the bartenders is much more helpful: “A lot of people don’t like it at first, but that’s the same with most drinks. I always say once you’ve had 13, you’ll love it.” That’s 13 in a lifetime, he clarifies, not one night. 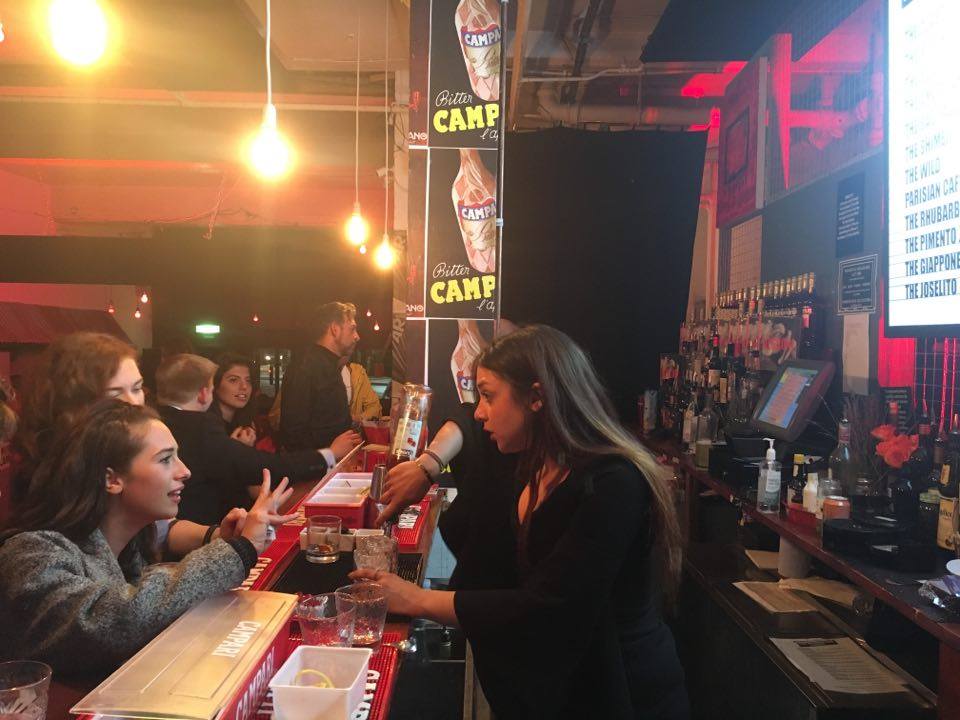 Negronis are like olives – people keep telling me I’ll find them gorgeous one day, but for the moment they taste like a rancid medicine for a condition I don’t have. How many £7.50 negronis am I going to have to buy before I have my olive moment?

In the great crusade to be seen drinking “the drink”, personal preference often comes second: you do get the feeling that some of these negroniacs aren’t quite as into the blood red liquor as they claim to be, and would be more at home kicking back with a G&T or – gasp – a Kopparberg.

It’s hard to tell if there really is a great negroni conspiracy I’m not a part of. After all, despite the occasional punter who’ll wince when they take a sip or conspicuously leave their unfinished drink at the bar, the majority of people here are happy to part with their hard-earned money for a glass of the red stuff.

Like it or not, it’s easy to be brainwashed by the “drink of the summer” mentality – even if it’s a drink you don’t like. Somewhere between the red mood lighting and the classy ’60s connotations, I’m finding it hard to not get drawn in myself. Then I remember, it tastes revolting.

The results are in: These are the 10 bougiest student houses in Notts