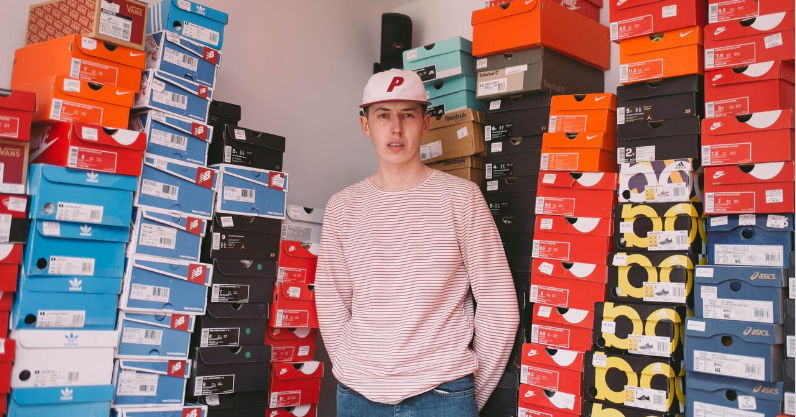 22-year-old graduate Daniel Willmot turned his trainer obsession into a career by selling his collection on Depop.

It all started as a casual collection while he was at Nottingham Trent, when he saw a gap in the market for rare trainers at lower prices. 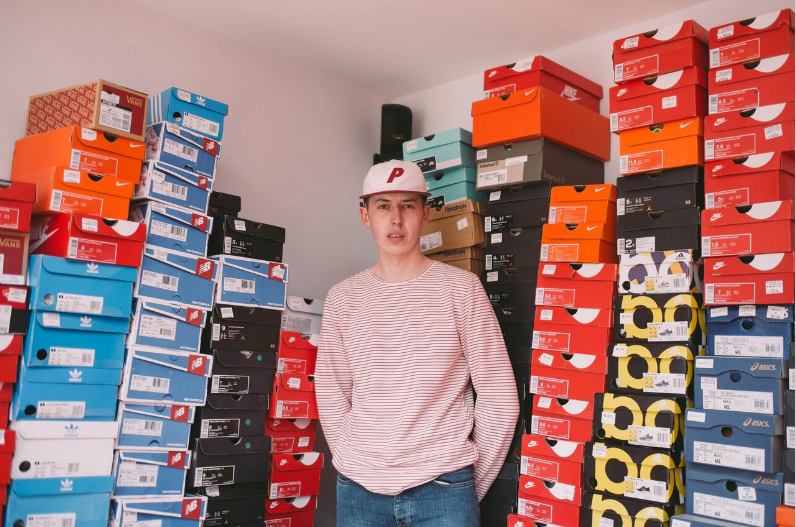 He wakes up at 5am, and spends most of his morning raiding local shops. He’s even befriended staff to the point where he’s got free reign to take trainers from the stock room before they even hit the shop floor.

Daniel told The Tab: “It’s been a year in the making to get to where it is now, but the journey started two years ago just after I finished uni.” 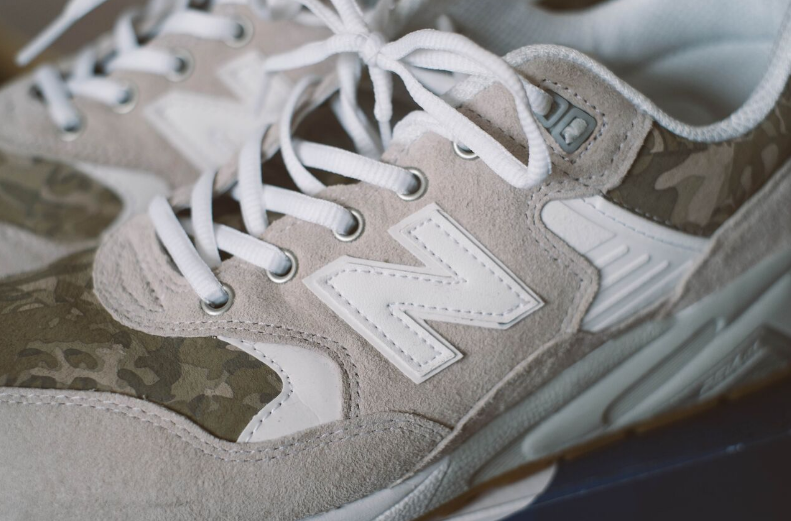 “My day is non stop, I’t’s just me and my grandad running it.” As HIS house WASs overflowed with boxes, he’d hired his 78-year-old grandad to help him out, who’s a retired postal worker. “My phone is constantly buzzing.

He often works 24 hour days, as he has customers from all around the world. “In the evening I try to find time to wind down a little and take a break, but the 24/7 nature of the app makes that challenging some times. I wouldn’t have it any other way though.” 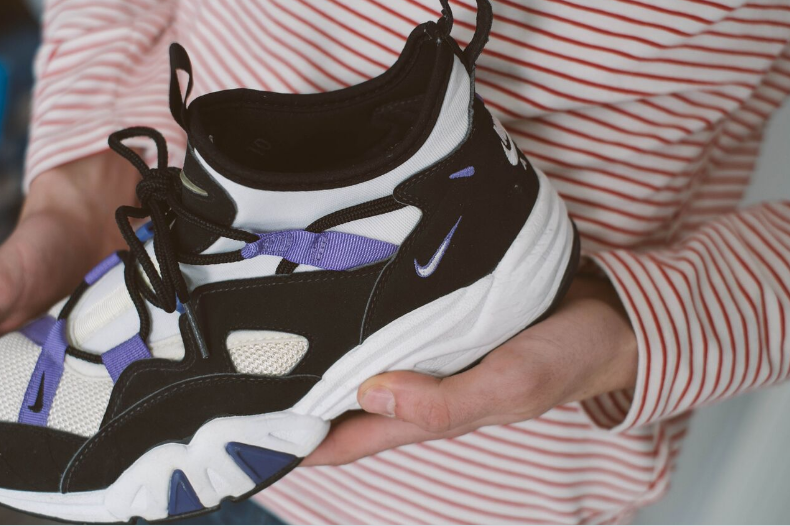 He struggles to chose between Nike or Adidas: “Ive always had a personal likening to nike growing up and the vast majority of my collection is made up of Nikes. However, having the pleasure of holding and seeing some amazing pairs from different brands its only natural to gather a wider appreciation.Adidas on the other hand are enjoying a real renaissance at the moment, so Ultra Boosts and NMD’s will be a plenty. “ 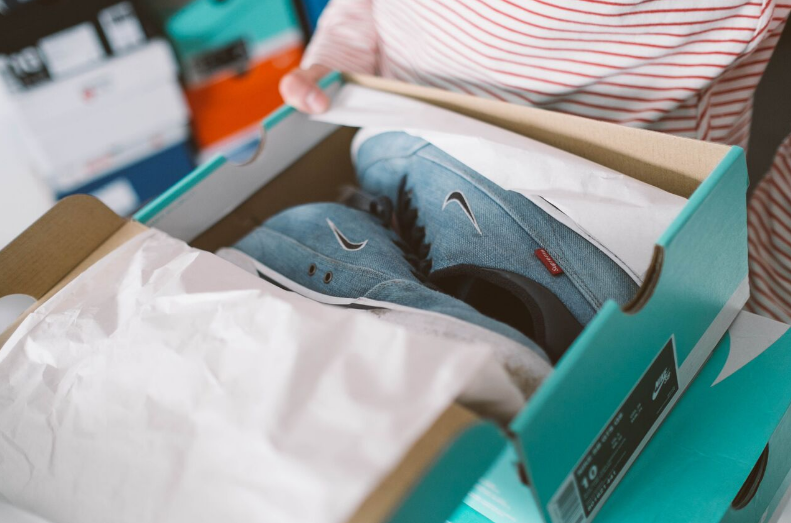 When asked what trainers he think will be huge over the next few months, he said “Summer for me is Clarks Trigenics.”

Out of all of his transactions his favourite story was one where a customer said his trainers inspired them to walk again. 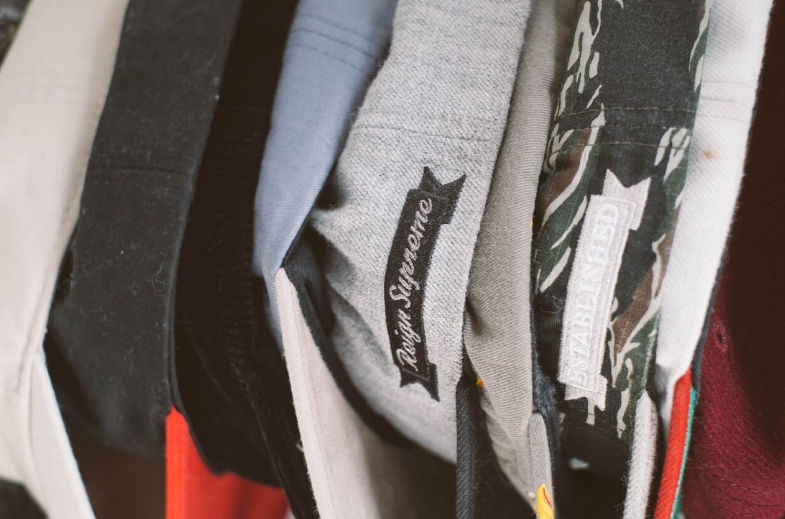 Daniel said: “I had a customer that messaged me last year saying they loved my store and stock. They said in the new year they were going to order some pairs from me as currently the were having walking rehabilitation.

“They said that store inspired them to get walking again, I got a message a few months later saying they had taken their first steps. It’s a good feeling!”