Don’t let other people define you

It’s really none of their business

When I was younger I had a friend whose dad would always refer to me as ‘The Spanish One,’ simply because my dad is Spanish. Every time I would go to their house it would be “ah, the Spanish one is here. Maybe we should make paella for dinner.” Cue eye roll.

Last month my Spanish passport needed renewing. Two of my friends told me separately that maybe I shouldn’t bother getting a Spanish passport, because, well, didn’t I know? I’m not really Spanish; I don’t speak fluent Spanish, I don’t live in Spain, I have an English accent, I’m so ‘British’ that no one who doesn’t know me personally wouldn’t know I’m Spanish, so why bother! Just get an English passport, you’re English, I was told. 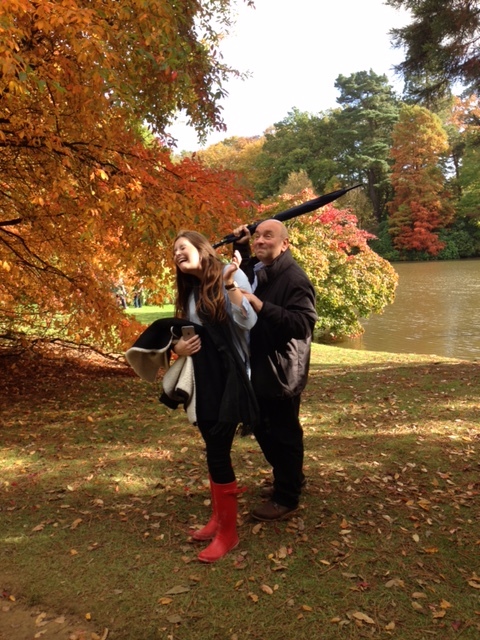 ‘But Dad they said I was British, so I need a British passport’

We deal with this all the time without realising. As a woman I constantly get quips commenting what I should be because I am a woman. I am supposed to act a certain way because I am a woman, because other people define the word woman in a particular way. But this particular will not apply to how each woman defines herself and the word woman, obviously it is the same with men, and I’ve seen men be subjected to this as well, in not being “manly” enough.

Of course, people are dealing with far more extreme cases of being defined by others, my experiences are somewhat trivial, but I am so sick of people telling others who, how, what they should be, and how they should act according to these sets of rules that others have assigned to them. 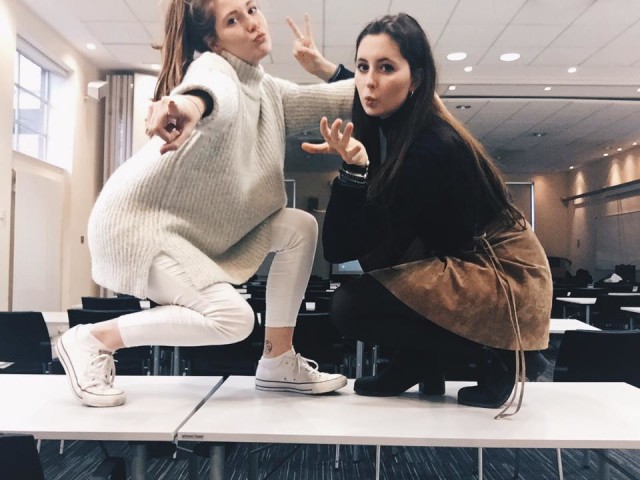 Get those definitions away from me

So how should we react when we are told what/who/how we are? Often I’ve just brushed it aside, but I’ve noticed that by doing so I negate how I feel about myself. Some comments do niggle me, and I find myself questioning how I see and define myself, and the terms in which I do so – oh, maybe I’m not Spanish. Oh, maybe I’m not as much of a feminist as I thought if I didn’t know this one thing or don’t agree with another feminist. If I want to cosy up to my Spanish inheritance I can, it is no one else business. And not everyone agrees with one another, even when people have similar views and are striving for a mutual goal. 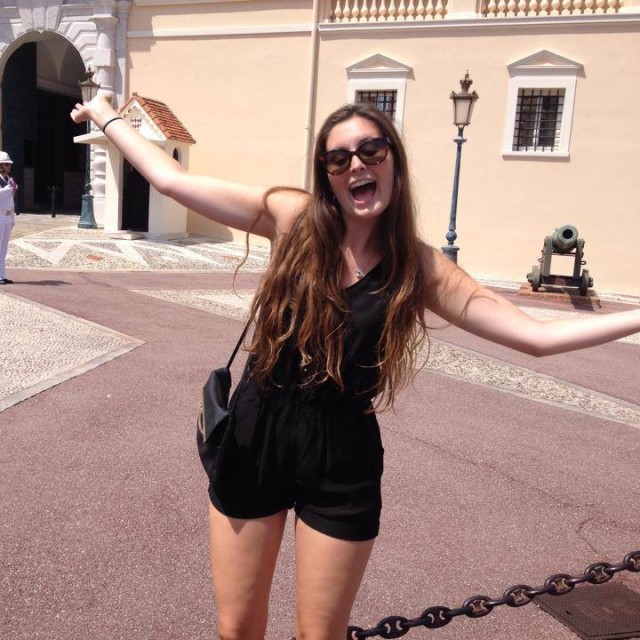