I don’t care what anyone says, Caitlin Moran is a feminist icon

As Moran’s third book, Moranifesto, is released in bookstores, I wanted to profess my love for Caitlin Moran and why she is the feminist icon we all need. It’s not often that a 41-year-old woman wearing Doc Martens and winged eyeliner going round yelling the C-word inspires a nation, and yet Caitlin Moran has done just so. As an English journalist, broadcaster and author, Caitlin has broken into a stereotypically considered man’s world and dominated, with three weekly columns in the Times magazine.

Everyone should either want to be her, or at the very least if a blonde streak isn’t your thing, should want to follow her feminist ideology.

OMG I LOVE HER

She’s worked her way to the top

Moran isn’t shy or embarrassed about opening up about her childhood on a Wolverhampton council estate, where she spent three weeks at secondary school, only to be pulled out to be homeschooled from 11. Caitlin and her siblings didn’t actually receive any formal education from her parents, so to be in the position she is in now shows a damn crazy amount of determination and persistence in achieving her goals. This display of grit often serves as a good kick up the butt when I’m procrastinating all of my essays.

No one has been able to rock winged eyeliner like her. Honestly, so many times I’ve tried to emulate Moran’s laid-back, effortless uniform of Doc Martens, denim shorts and funky as hell shirts. She’s setting about starting not only a new wave of feminism, but a new movement on the fashion front as well. 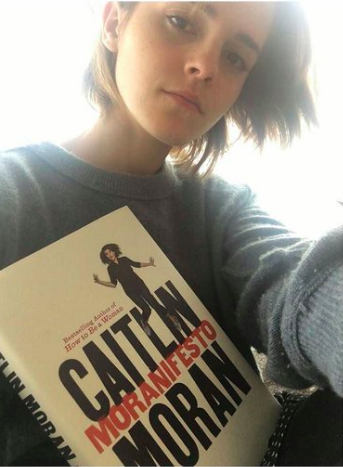 Obviously Emma Watson is a fan too

She understands that the little things matter

Her books are funny 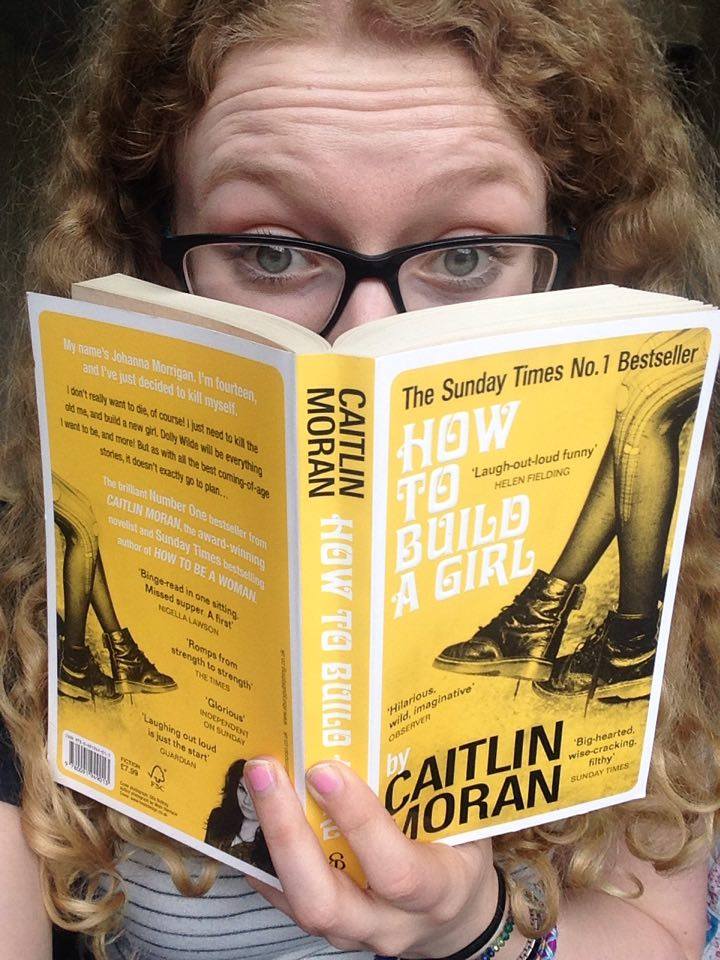 Somewhere along the way, feminism seems to have become this deeply serious affair, with everyone too afraid to step out of line and be declared anti-feminist. Moran completely flips that on it’s head, and refuses to let the argument for feminism become serious and boring. Moran’s book How to Be a Woman, since being published in July 2012, has sold over 400,000 copies in 16 countries – this is clearly something we should be paying attention to. In that book, all 400,000 copies include a list of the names girls call their vaginas. 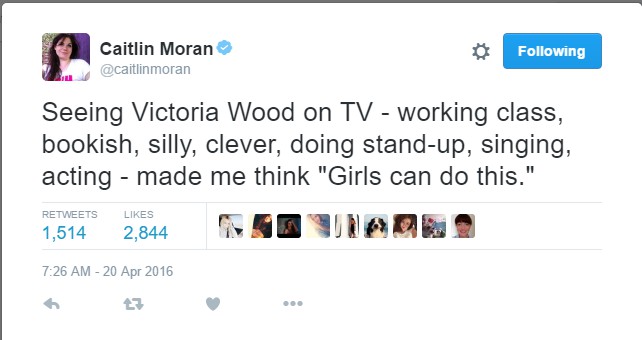 In 2014, her Twitter feed became a controversial addition to the list of English A-Level set texts, and it’s kind of easy to see why, the woman is bloody hilarious. It was also reported by the Reuters Institute for the Study of Journalism that she was the most influential British journalist on Twitter. It’s awesome to have a role model who actually communicates outside of their career – some celebrities or role models can appear eons away from our lives, but it’s nice to know that she faces exactly the same difficulties as some of us regular folk. I suggest you all go follow her @caitlinmoran

She went to a sex club with Lady Gaga

I think I have said all I need to say.

Her stance on feminism is clear 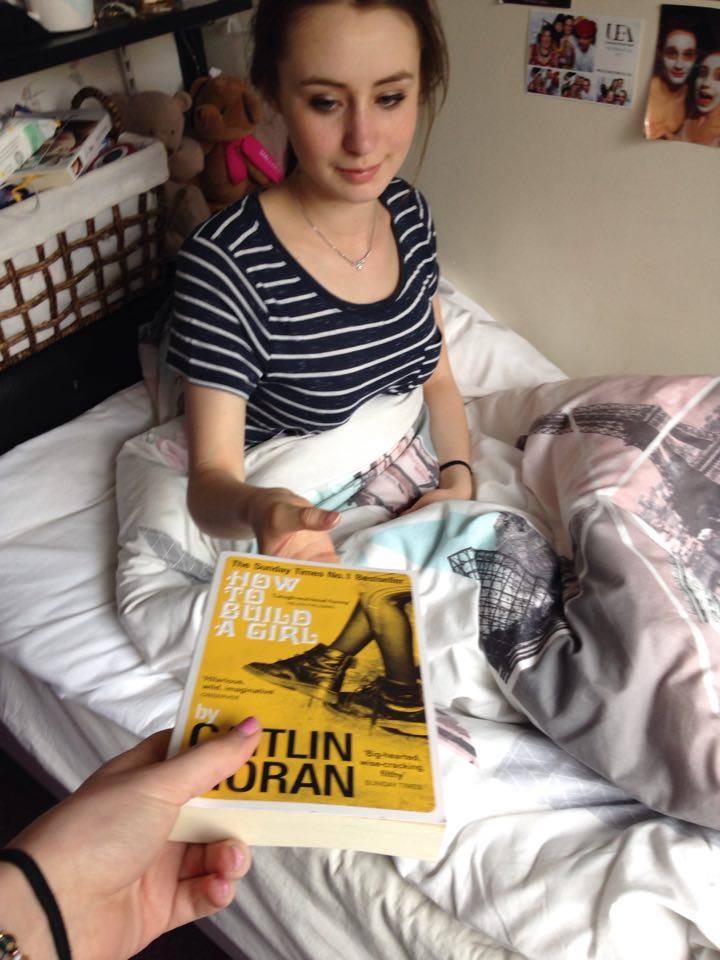 Wake up, you have reading to do

“What is feminism? Simply the belief that women should be as free as men, however nuts, dim, deluded, badly dressed, fat, receding, lazy and smug they might be. Are you a feminist? Hahaha. Of course you are.” ― Caitlin Moran, How to Be a Woman