Glasgow has the most irresistible accent in the UK

“Ahm just mad wae it!!!!” the man in the Partick pub screams, grinning and spitting globules in your face.

His brow is feverish, his eyes are glassy; he has the unpredictable energy of a coiled spring. Right now, he has returned to his table – near the bar, on which he is thumping his fist good-naturedly and inexplicably – but you worry that at any point this might go south, and you won’t really know why. This is a night out in Glasgow. 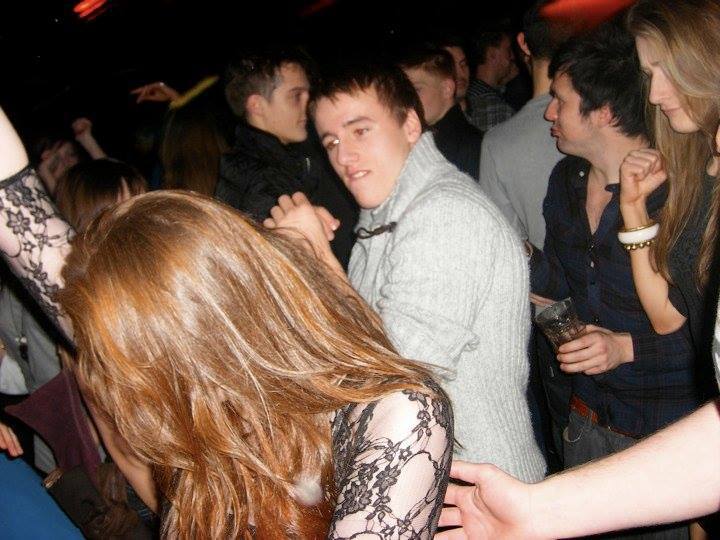 You won’t know what anyone is saying. The accent is thick and guttural: words slosh about the mouth. Letters are dropped and others added. Things that sounds menacing turn out to be effusive compliments; on the other hand, others will grin, widely, as they tell you with chilling relish that they’ll kill your whole family if you ever cheer for the Gers again.

The Glaswegian accent is not the coarse but sibilant hiss of Sean Connery’s Bond; it is not the gruff whisper of a kilted Highlander, seducing you into his croft. It’s by turns comical and violent.

Indeed, the city’s best comedians – Frankie Boyle and Kevin Bridges – find much of their best situational comedy in this interplay between comedy and violence, the reality that Glasgow natives sound stupid and/or aggressive in situations that call for neither.

The patterns and tics are impossible to predict – there is something mongrel about the way it appropriates here, picks up slang there. It evolves fluidly. On the other hand, the glottal stop perseveres; the resilient verbal tic that will not die.

And yet, despite all this, the Glaswegian accent is sexy. Indeed, last year, Americans – Land of the Provincial and Suspicious – voted it the sexiest of the British accents. People find the coarseness beguiling; they find the laughter – laughter is part of the accent – infectious.

It sounds both rough and – curiously – welcoming. It is a warm accent, unlike the cool drawl of RP. If you ken what they’re saying, you’ll be considered kin of theirs.