‘Watching a loved one suffer with dementia is difficult, very difficult’

The word dementia describes a set of symptoms, which may include memory loss and difficulties with thinking and language. Alzheimer’s disease is the most common cause of dementia. It’s a ruthless and unforgiving disorder that strips individuality and personal memories.

Metaphorically, if you think of someone’s brain before Alzheimer’s takes over as like an orange, then as the disease takes over, slowly segments turn rotten until only one is left. A fraction of what it started with. The worst part is that there is absolutely nothing that can be done to reverse the process.

My grandad was like a father figure to me growing up. Now at 93, after a few years of suffering with Alzheimer’s disease, very little of his charismatic personality is left. I will always love my grandad and I will treasure all the memories we’ve had together, but sadly he is no longer the man he used to be, and the saddest part is that man is never coming back.

Unfortunately, my story is not exceptional – it’s extremely common. Many people will witness a close family member or friend suffer with dementia. This is my experience of how it feels to watch Alzheimer’s take over a loved one.

They don’t believe anything has changed

They may have stopped driving years ago but they will still ask where their car is, or they’ll say how they might go to France for the day in the summer. If you try to tell them they can no longer do those things, they will be stubborn. To them absolutely nothing has changed. In their minds they are still fully functioning, healthy individuals. It can be upsetting knowing that a lot of the things they think they are capable of doing aren’t in fact true. In the case of Alzheimer’s, a lot of the time – ignorance is bliss.

It can be testing especially if you’ve had the exact same word-for-word conversation five minutes earlier. In some ways they’ve reverted back to childhood as their speech is limited and extremely repetitive. As someone who loves them, sometimes you feel patience is the only thing you can offer them in return. You’ll often find them reciting sentences word-for-word, as if they are rehearsed lines, and you can often predict exactly what they are going to say.

Some days you see small flashes of their old character return

They’ll crack a joke that makes you cry with laughter or you’ll see small flickers of their former selves returning for a few fleeting moments. Alzheimer’s changes a person dramatically. You don’t love them any less now but when little moments like that happens it reminds you how patience and persistence is everything and is the least you can do. 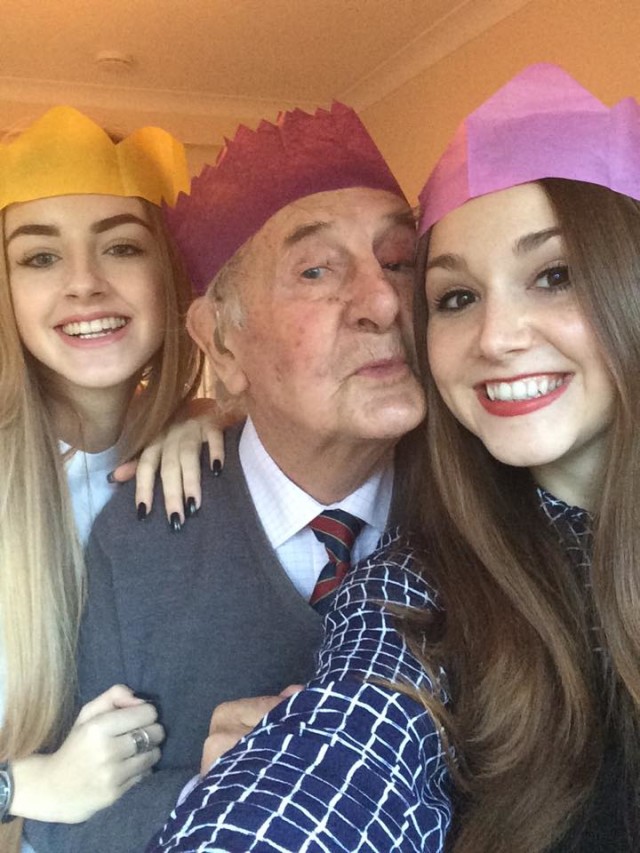 They acknowledge it’s easier to brush off conversation without having to ask about the details and question why they don’t understand. Just like anyone with a fully functioning memory, it’s sometimes easier to nod along to something to satisfy the person talking.

They will often fixate on their childhood

Someone once said to me, “you know what they say – ‘happy childhood, happy Alzheimer’s’.” It’s a pretty sinister outlook but speaks a lot of truth. People suffering with the disease have difficulty learning new information and remembering recent events, as it gets worse you can see it eroding short term memory from the past months and even years. Focusing on long term memories like childhood experience, is less distressing. Talking about childhood is familiar and is meaningful conversation they can participate in.

Watching a loved one deteriorate and knowing there is literally nothing you can to do make the situation better is hard. Soon you realise it’s all in the little things – like just keeping them company for a few hours.

Accepting the reality that the person you’ve known and loved for years, is gone

Probably one of the most difficult things to come to terms with. Although it’s not a physical death, it’s certainly the death of a personality. 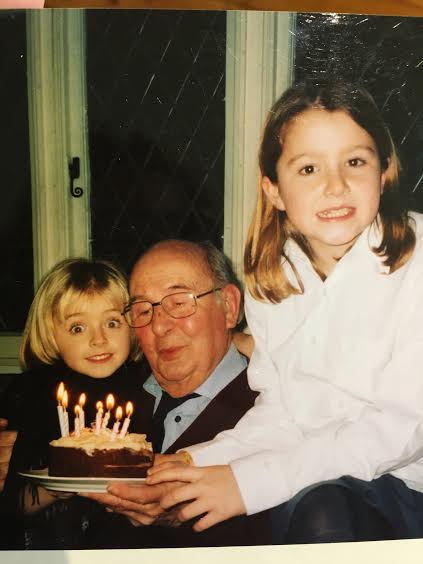 They might think you’re still at school when you graduated a year ago. This is particularly tough if they were a key part of your childhood. Seeing an organised, intelligent person deteriorate before your eyes over the course of a few years is always a difficult thing to process.

You might gently remind them about the stories they once told you about. About how they took you to the beach or how you played in their garden. Sometimes the memories are there, sometimes they are not, sometimes they won’t remember it was with you, and sometimes they’re gone.

Occasionally they will surprise you

Some days they will remember slightly more. They’ll remember what you told them the other week about your new job, or talk about something they read in the paper. Memory is a complex thing that it difficult to understand. 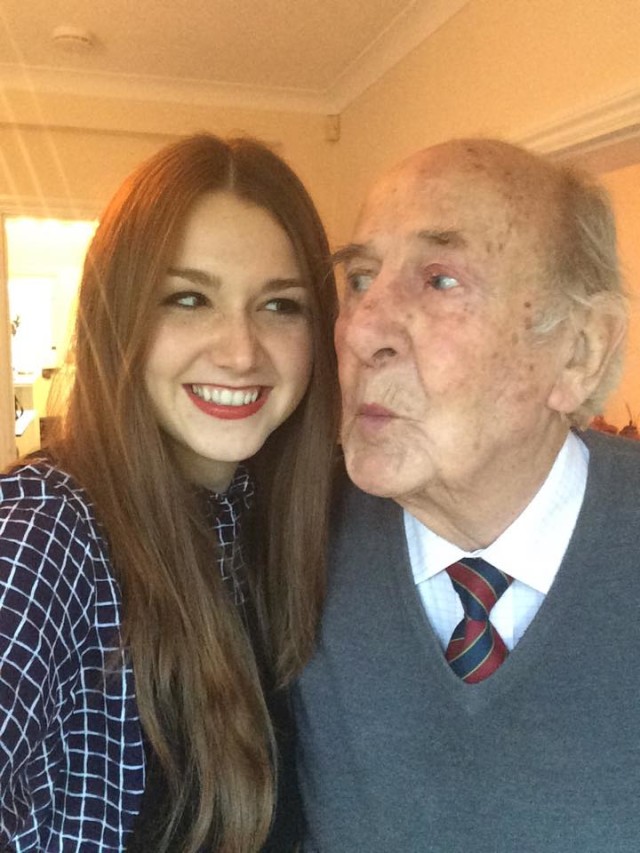 Especially if it’s upsetting news, like if a relative dies. Trying to explain that to them will upset them. You’ll then also have to tell them every time they ask which means they’ll get upset all over again, as if it’s the first time they’ve found out.

Mainly at things you’ve told them to do hundreds of times, like taking medication to help their memory. But how can you get frustrated with someone who has forgotten to take their tablets when they suffer with Alzheimer’s disease? It’s a vicious cycle. Then the guilt sets in, mainly because you’ve got frustrated and you know it’s not their fault.

For now, my grandad knows who I am. I know friends who have had to accept that their loved ones no longer recognise their face. I’m conscious this day may come, or maybe it won’t. Alzheimer’s is so complex that trying to understand it is near impossible. Watching a loved one suffer with dementia is difficult, very difficult.

It’s a disease that has a deep impact on the family and friends of the individual suffering. It’s upsetting and frustrating a lot of the time but you stay positive because you love them and being patient and loving is the least you can do.