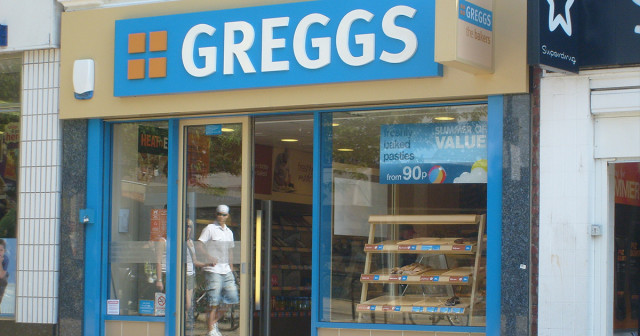 Why working at Greggs is better than you’d think

Although learning the different pastry patterns is a struggle

You probably love Greggs: it’s perfect for when you’re hungover, or even still drunk – some shops open until the early hours of the morning. Luckily I’ve never worked in one of those.

For you’d think that working at Greggs would be terrible: what with the slick layers of grease and the hungover, hangry customers. But you’d be wrong. I no longer work at Greggs, but I do miss it. There was the discount, there was the delicious food, there were the brilliant staff. 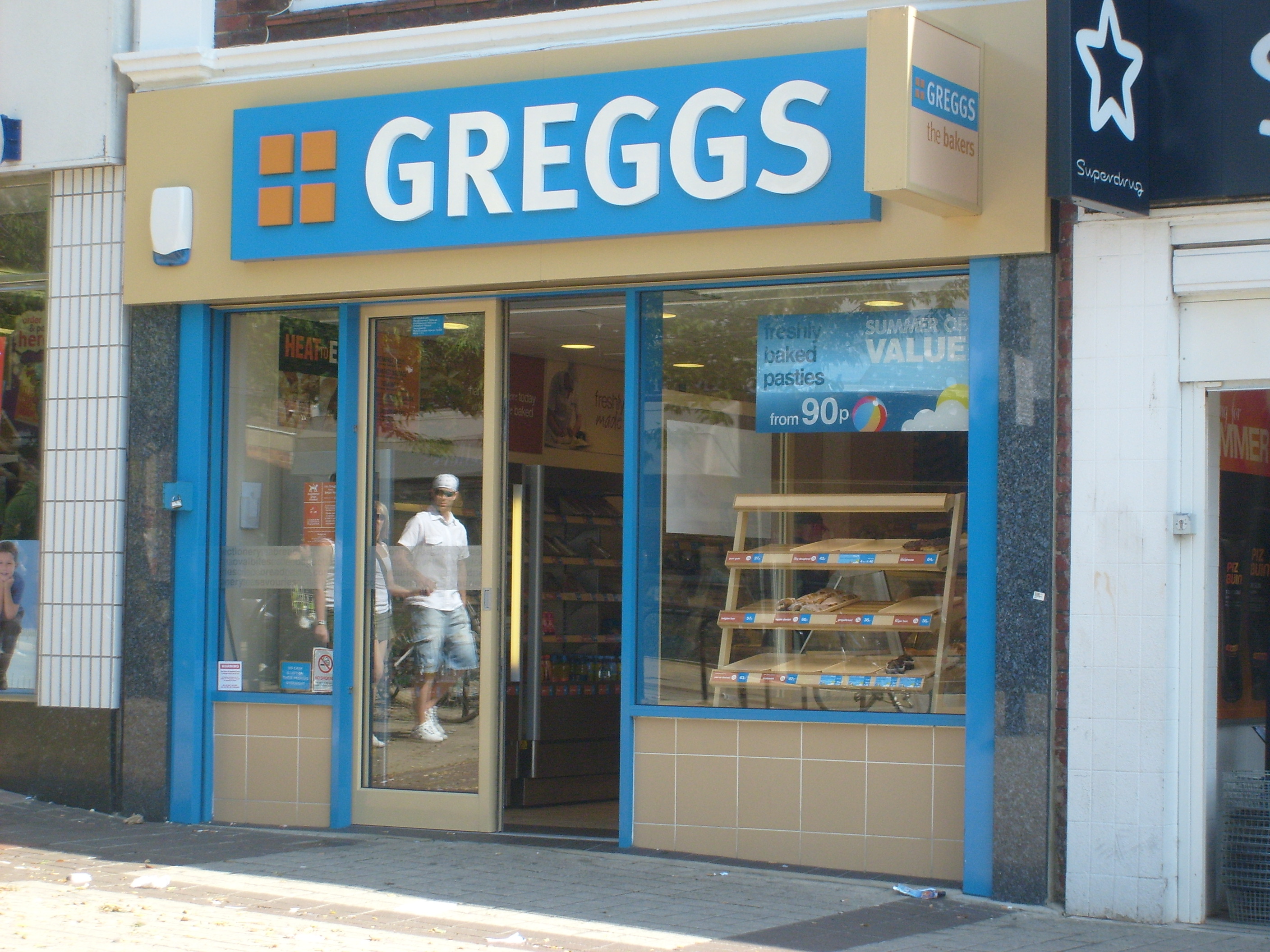 Not to mention the lessons I learned. This what you learn when you work for the biggest pastry chain in the country.

The real key to success at Greggs is an ability to identify a pasty from the pattern on its top. The labels only face the customer side of the counter so if you’re don’t know that Steak Bakes have diagonal lines and Chicken Bakes are wavy you’re basically screwed.

This skill is extremely useful when the arrangement of the counter changes every other month and you forget where everything is.

Can you spot the Cheese & Onion Bake in this picture of Steak Bakes? pic.twitter.com/CjYXVnx6sl

The staff will you treat you like their child

Not in a bad way though. When I started at the age of 17 I was the only male member of staff, and there was a gap of at least five years between me and the next person.

Everyone supported each other, which made working there a lot easier. Basically it’s like a big pastry-loving family, where you get to hear everyone’s gossip.

You probably came into work one day to find out your shift was packing boxes to put in the store room. At least you could avoid customers and you got a whole week off. Although the new red and black uniform isn’t much of a cause of celebration.

Your next shift would also be hectic as everything has moved and the new seating arrangements meant that you had to explain to every customer that if they wanted to sit in they’d have to pay more. 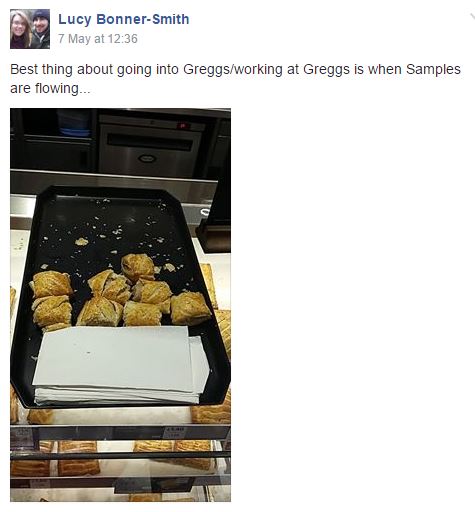 The customers are great

The day before my birthday I was at work, and my manager made me wear a big cringe-y 18 badge along and a “Happy Birthday” sash.

A customer came up to me and asked me what I’d recommend to her – obviously it was the Raspberry Ripple Cupcake, because it’s heaven and you get a small flake with it.

She then paid for it and gave it to me. That’s one to tell the grandkids.

The pay is better than you’d expect

Once you’ve completed your training, your pay is significantly higher than the minimum wage. Over-18s get above the minimum for over-25s, and when business does well they increase it.

Although shifts are often quite short, at around four hours, you still get a 15-minute break which is paid.

The discount is a godsend

Why would anyone complain about working at Greggs with such a bargain? You can basically get your lunch for less than £3 which is the cost of a banana at Pret, probably.

It will make you the envy of everyone you know and rightly so, who wouldn’t want a doughnut for 30p or four steak bakes for the price of two? 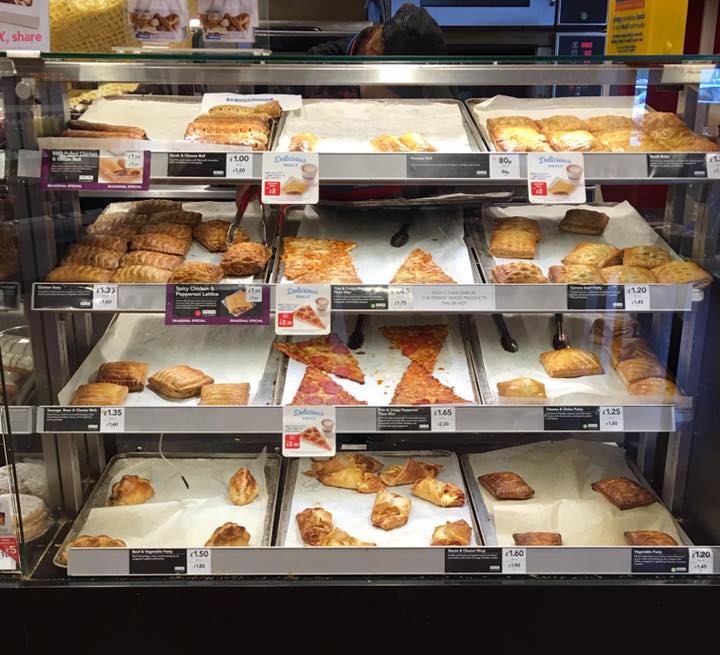 Relationship struggles, family issues and what you did last night are all fair game amongst staff. Which is fun.

The temptation to spend your wages on food is too real

All those hot pastries and cakes staring at you during your shift means you won’t be able to stop yourself buying food on your break and when you finish. Morning shift? Bacon sandwiches. Afternoon shift? Two pasties, a cake and a biscuit. You’ll have to have a very strong metabolism to not gain weight.

Of course when new product ranges are released, you’ll want to buy them all. To, erm, boost your product knowledge.

Even though you’d bring a change of clothes the smell of pastry, cheese and gravy would somehow still stick to you on your bus ride home.

Hey, at least it smells delicious.