There’s more to it than coffee shops

Amsterdam is a tourist hotspot famous for its liberal attitude, coffee shops and labyrinth of canals. But what about its fashion?

Amsterdam gets over 15 million visitors a year, ranking as one of the top tourist destinations in the world according to Tripadvisor. Since 2004, the city has hosted its own bi-annual fashion week, joining the likes of Paris, Milan, London and New York.

I searched out the street-style around Dam Square to ask people what they think of Amsterdam’s growing fashion scene and to find out why the city is such a popular destination attracting tourists from across the world. 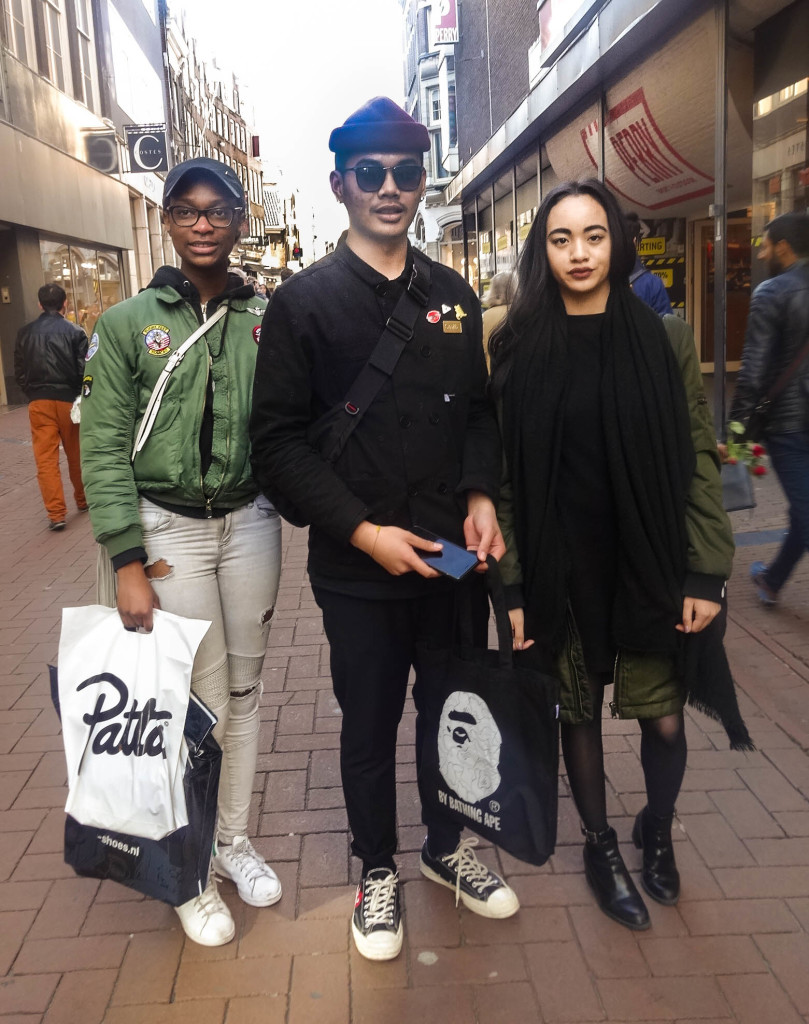 Fabiana: We’re a well dressed city. We dress the way we want to dress. We don’t care. We’re free. 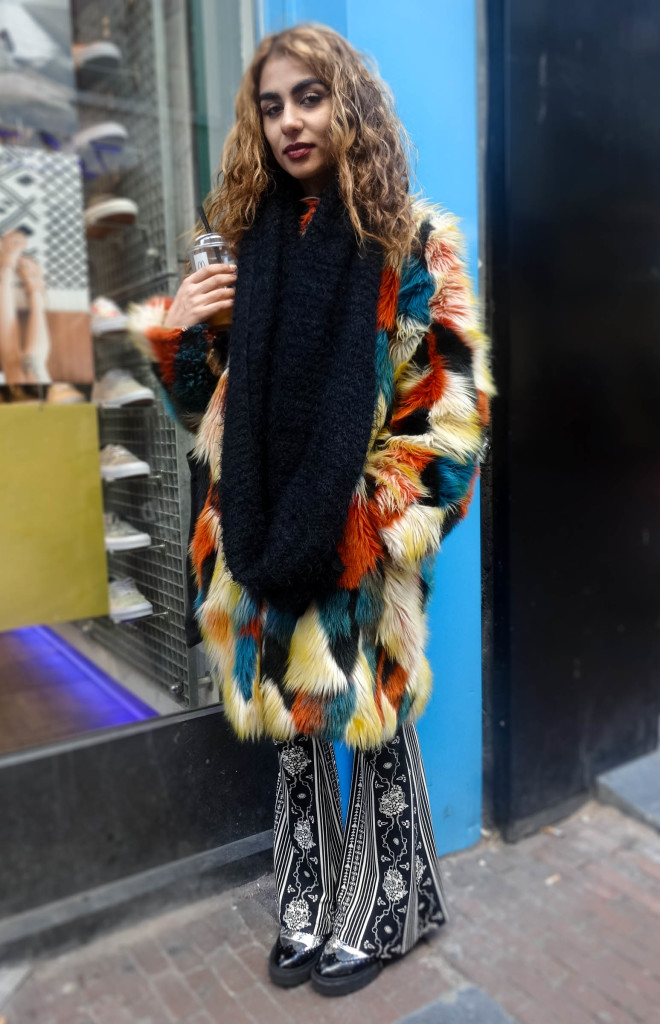 Sarkawt: If you look around the world Amsterdam isn’t that big but in Europe it’s growing at this moment – the fashion scene is getting bigger here. 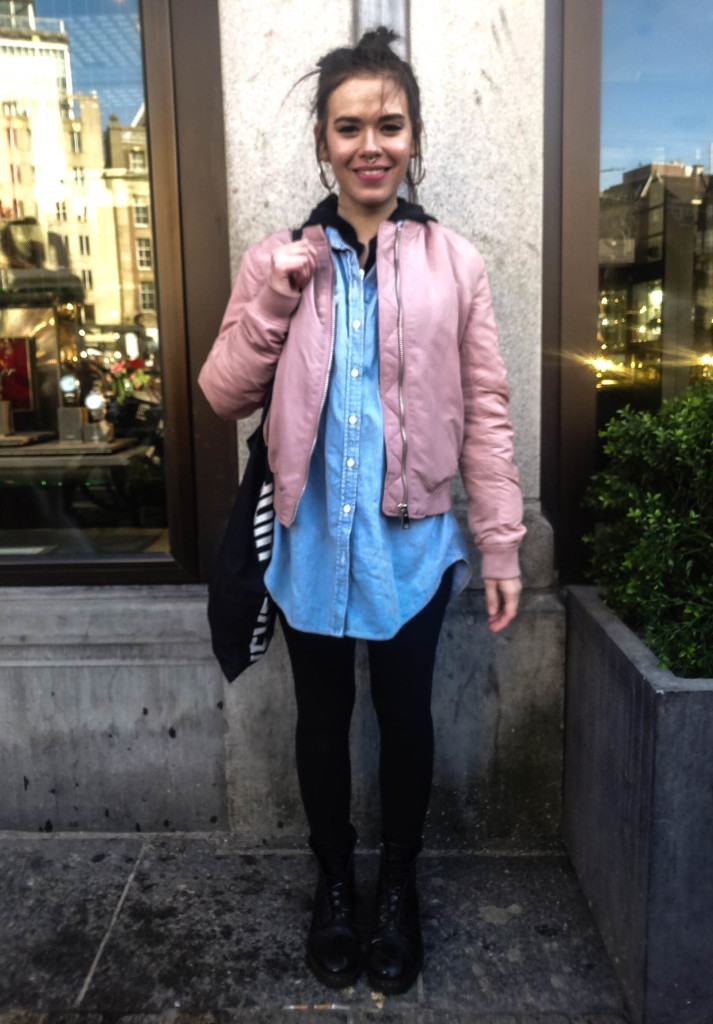 Amanda: Dutch people are some of the best dressed I’ve ever seen actually. They have this classic but vintage style so I love it… and I love the men in suits especially! Until I’d been here I never even knew. My favourite store here is Subdued, it’s one little shop near Leidseplein.

Casper:  We’ve got a lot of hipsters, those are the people who are into fashion here. [They’re] just trying to be different – look new and be trendy. Amsterdam has some people with good style but if you look at Berlin or New York or London – those people are more fashionable. 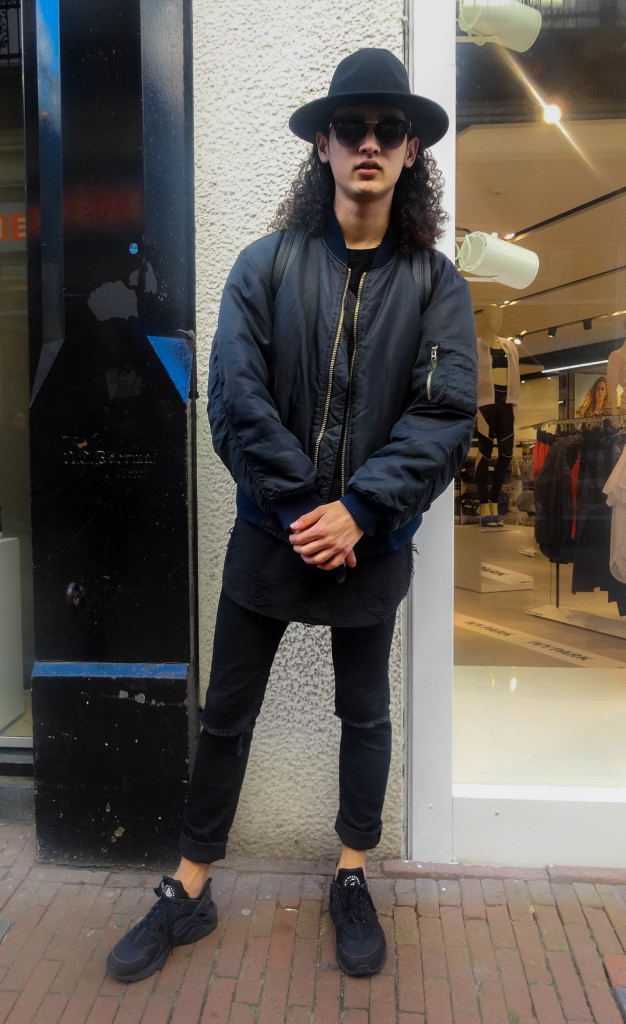 Franklin: I think it’s a  fashionable place, especially because most people who come here and are studying here are coming from small cities, towns and villages,  so people over here are more free to dress how they want now. A friend of mine is studying at a fashion academy and she told me that where she lived before everyone looked at her and though, “what is she wearing?”, but now she thinks, “there are so many people here out-dressing me!” People motivate each other [to dress better]. It’s a really sweet and diverse city – and it’s growing. 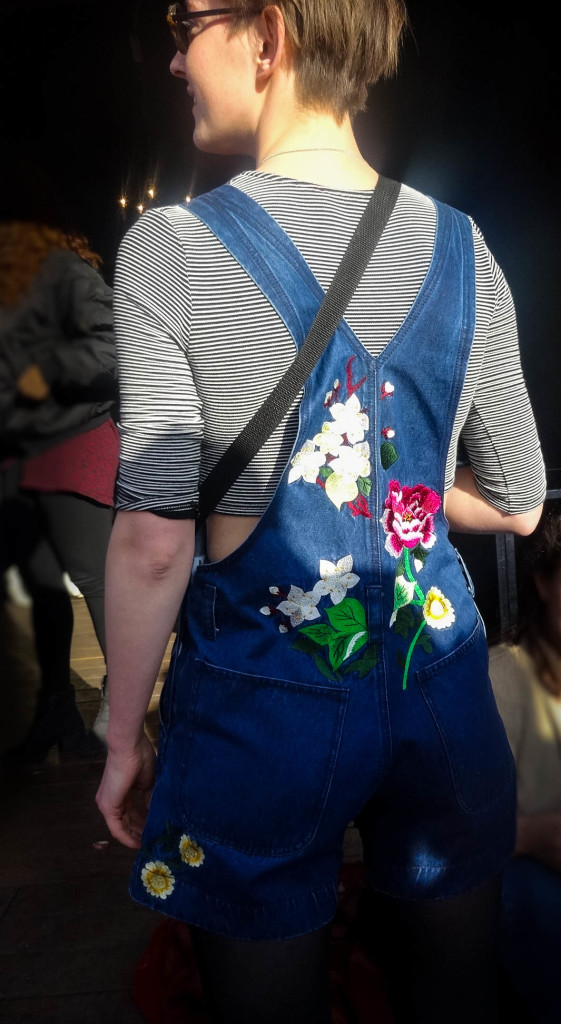 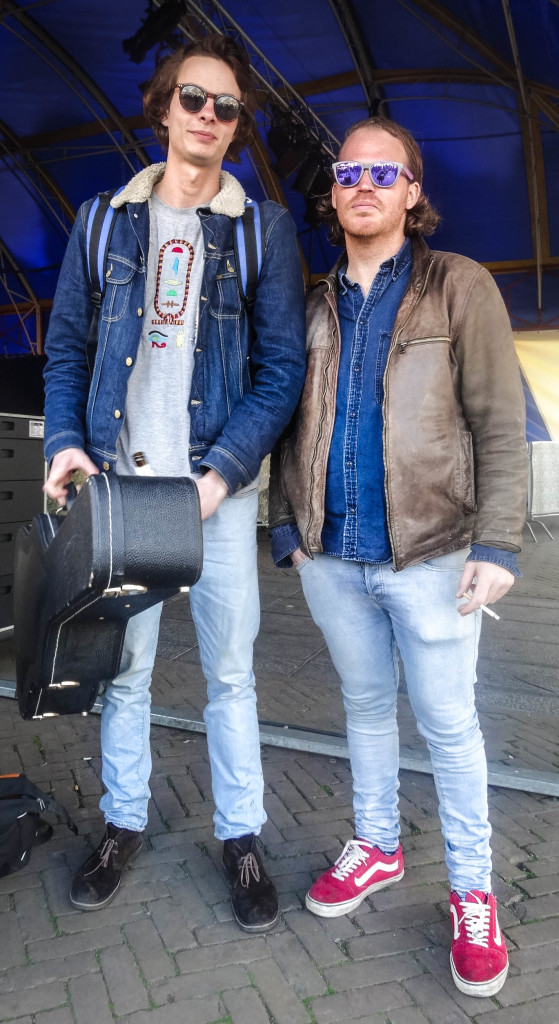 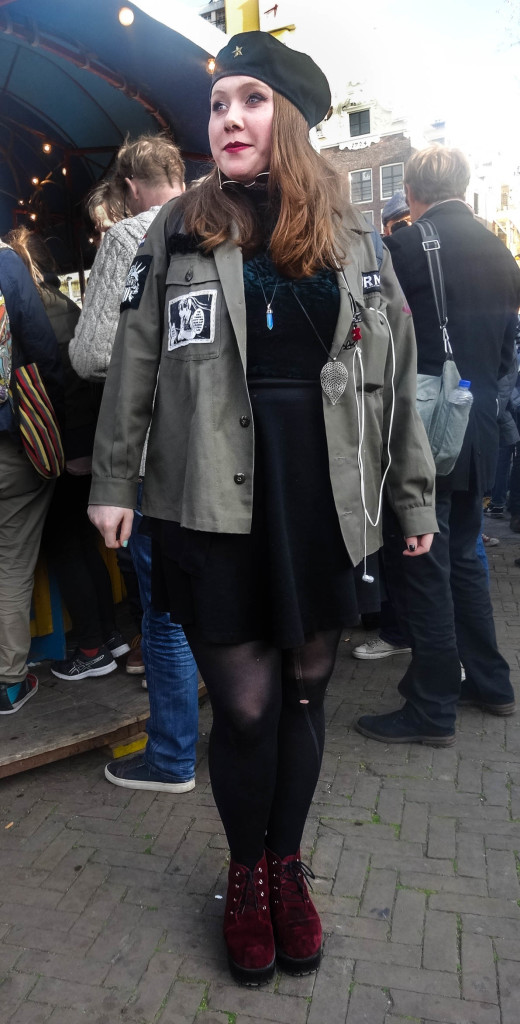 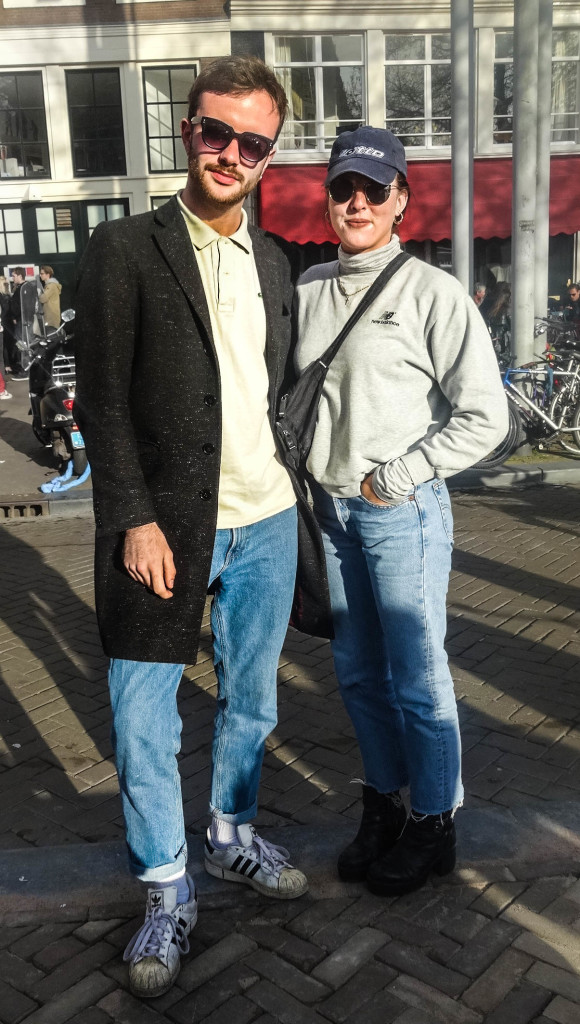 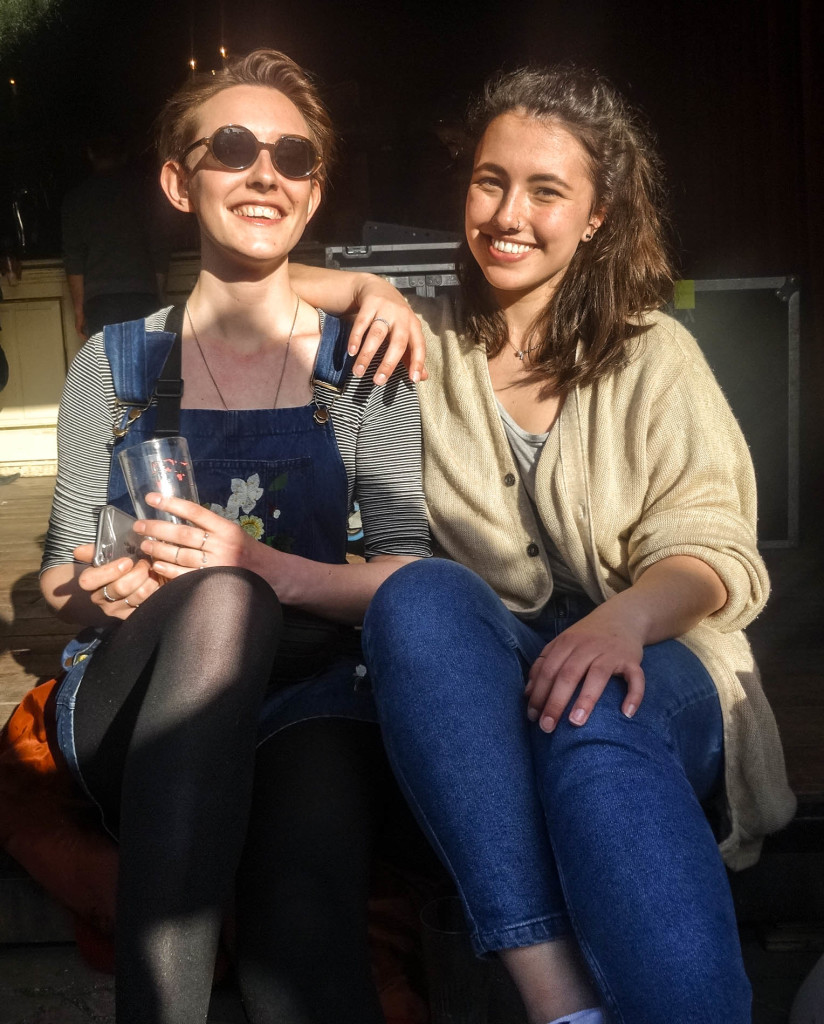