‘What’s the weather like up there?’ and other things tall people are fed up of hearing

You’re right actually, it is starting to rain

If you’re not tall, it’s unlikely you’ll ever have sympathy for tall people. From your perspective, we’ve won some sort of genetic lottery and now we get to stare down at you all over our noses and act like the bigger person. This distance between us means the only person a tall person can rely on for support is another tall person. When two talls make eye contact across a crowded room and then nod discreetly, an understanding has been shared which dates back thousands of years to when the first two homo erectus noticed they were the only ones standing up straight (I’m fairly sure that’s how evolution worked). 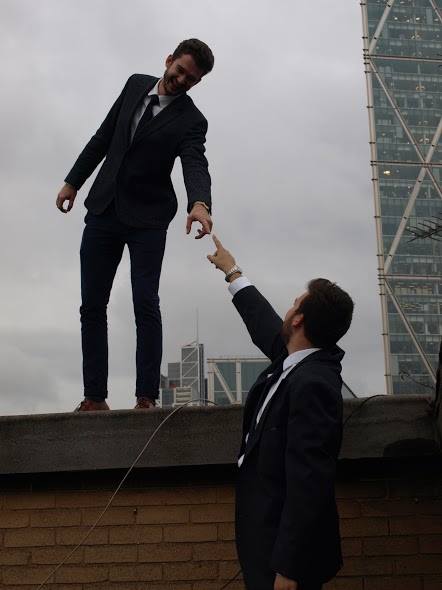 A tall looking down at a small, while a small looks up at a tall

All talls suffer the same grievances, from changing room mirrors that cut off our heads to acute lower back pain. While paracetamol can help with the latter, nothing can ever protect us from the frustration of hearing the same things over and over again. If you ever want to let a tall person feel welcome and not like a giant to be sneered at, try to avoid saying any of these:

We don’t know. None of us knows. We don’t go home every night and check our height against the edge of the door like we’re still children. The last time I measured my height was to fill out a form for a Duke of Edinburgh expedition about a decade ago so all I can say with confidence is that at one point in my life I was 6’4″. No tall person really knows how tall they are (the only exception is the dude in the Guinness Book of Records). It doesn’t matter though because as long as you say something over 6’2″, people tend to be satisfied.

Without doubt, this is always said after we hit our head. While the gesture is nice, it’s not really worth saying anymore. Pre-emptive warnings, on the other hand, are always welcome.

It’s about the same actually. Shocker. 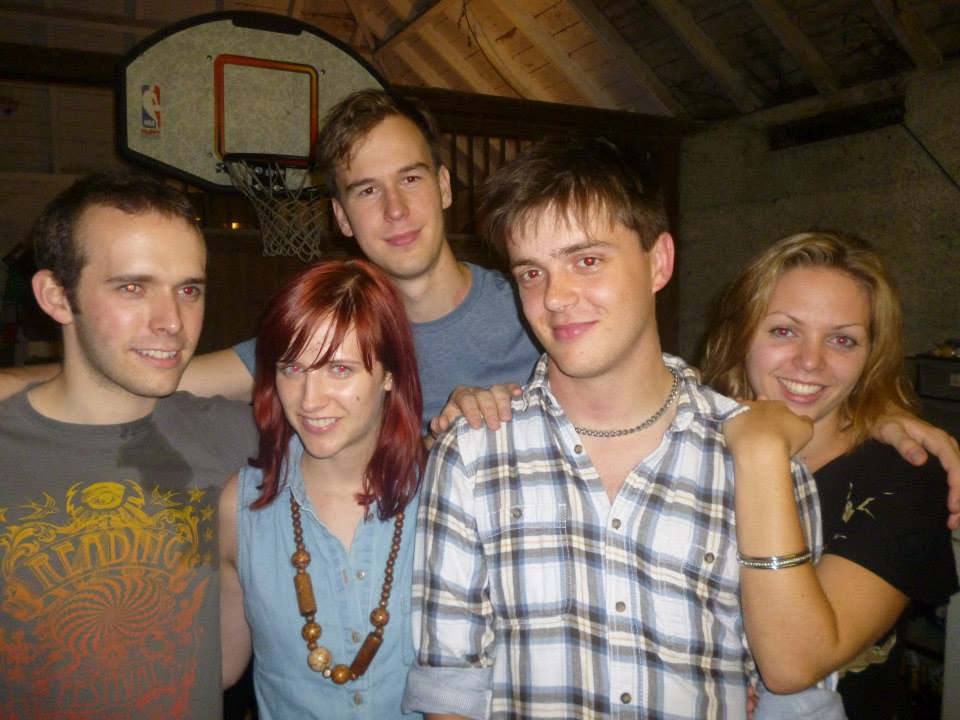 Oh you’re tall? Be prepared to loom in the back of every group photo ever taken

Bear with me, because I’m not rubbishing the entire concept of a picnic. Picnics can be great and there’s no reason for tall people to dislike them. There is a reason for tall people to dislike sitting on the ground though: it’s bloody miles away. Looking at the ground and figuring out how to get down there in one piece is a humbling experience for any tall person, worsened only by the constant indecision about how best to arrange our very long limbs without kicking Sarah in the face or taking up half the picnic blanket. We aren’t built for sitting on the floor, which is why I’m fairly sure someone tall must have invented picnic benches.

Without fail, this will be said by someone behind a tall person in a crowd (normally at a gig or a festival) in a way that’s directed at their mate but loud enough for the tall person to hear to. If they’re really irritable they’ll say it again and again. The worst offenders will escalate to throwing their drink over you or, weirdly, pinching your arse. I don’t think anyone would ever describe my arse as pinchable but I’ve lost track of how often someone has grabbed my bum to try and get me to move out of their way. If you’ve ever done this, next time just ask politely if you can go in front: we’ll probably say yes. 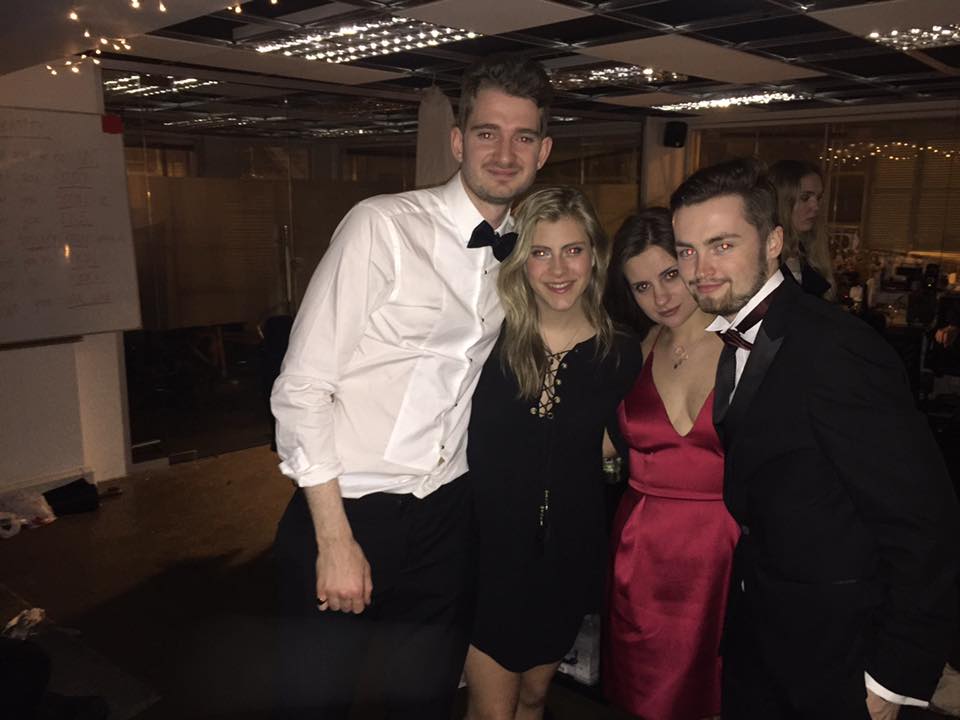 Don’t worry, bending like this doesn’t hurt my back at all

‘Someone mark the tall one, he’ll be dangerous in the air’

Whenever a tall person plays football they are assumed to be a natural at heading the ball. Every time I’d jog into the box for a corner, there’d be a shout from someone on the other team to make sure I was marked. Without fail, they’d proceed to send their tallest, ugliest brute to come and man-handle me away from any chance of scoring. The irony is I was and still am utterly crap at headers. Half the time I’d go and stand on the edge of the box to make sure the other team’s tallest player couldn’t stop someone else on my team from scoring.

‘Do you play much basketball?’

As made abundantly clear above, not all tall people are good at sports.

‘I can’t tell if you’re getting taller or I’m getting shorter!’

A variation of this is inevitably said by grandparents whenever you visit them as a knowing wink at their own reverse-growth over the last couple of decades. As my nan has gotten older and her mind has become increasingly fragile it’s about all she’s capable of saying to me. I’d do anything to hear her say something else.

‘Can you help me find my friend?’

Tall people aren’t above lending other people a hand but it has its limits. Being asked to pass someone a loaf of bread off the top shelf of Sainsbury’s is entirely reasonable. Being asked to find a girl with curly brown hair in a sparkly top on a packed nightclub dancefloor is not. Yes, we can see the entire room but if we’ve never met her before we’re really not going to be much use. 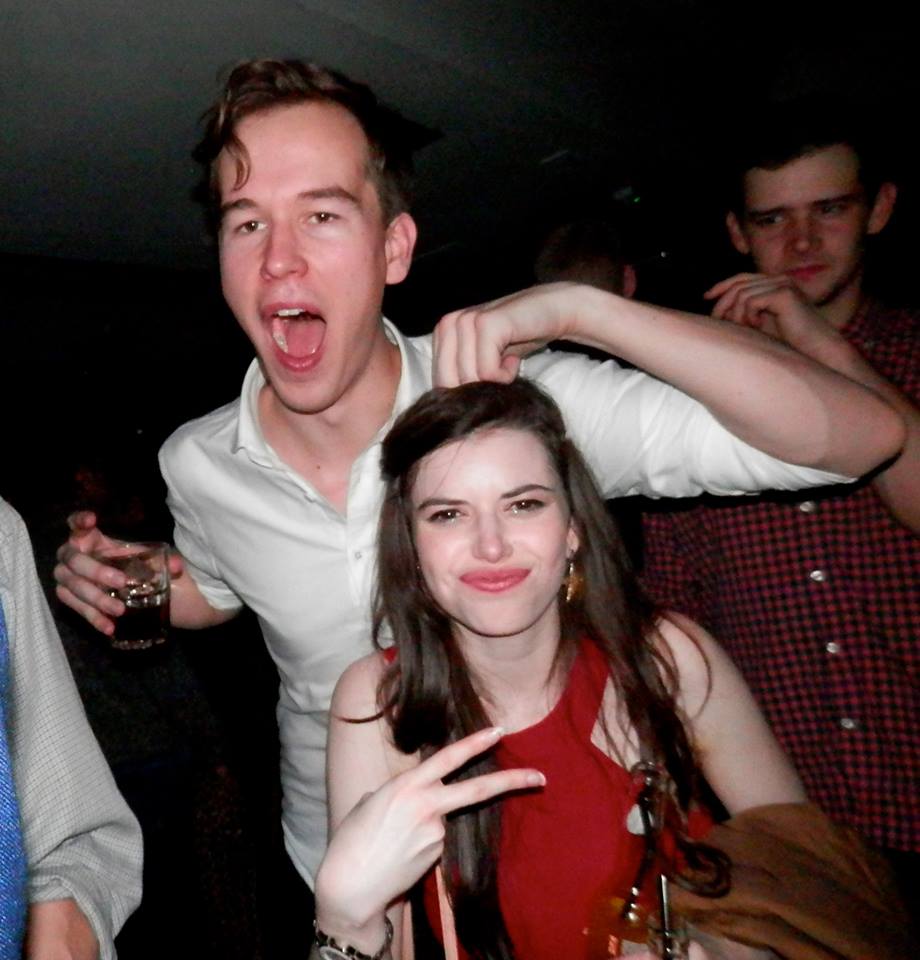 Tall drunk people will go through a ‘noogie’ phase, and for that we apologise

‘Shotgun sitting in the front’

Look at us. Look at the length of our entire bodies. Now imagine how painful it must be for that gargantuan length to be folded in on itself and squeezed into the back of a Ford Ka. When somebody tall requests to sit in the front for a car journey, it’s not because they’re selfish or rude, it’s because they don’t want to lose feeling in their feet.

‘I wish I was taller, you’re so lucky’

No I’m not. Being taller isn’t better than being shorter, fatter, thinner or any other type of body shape. Whatever height you are, whoever you are, whatever characteristics define you, you’re no less fortunate than anyone else. The sooner we all start believing that, the better.