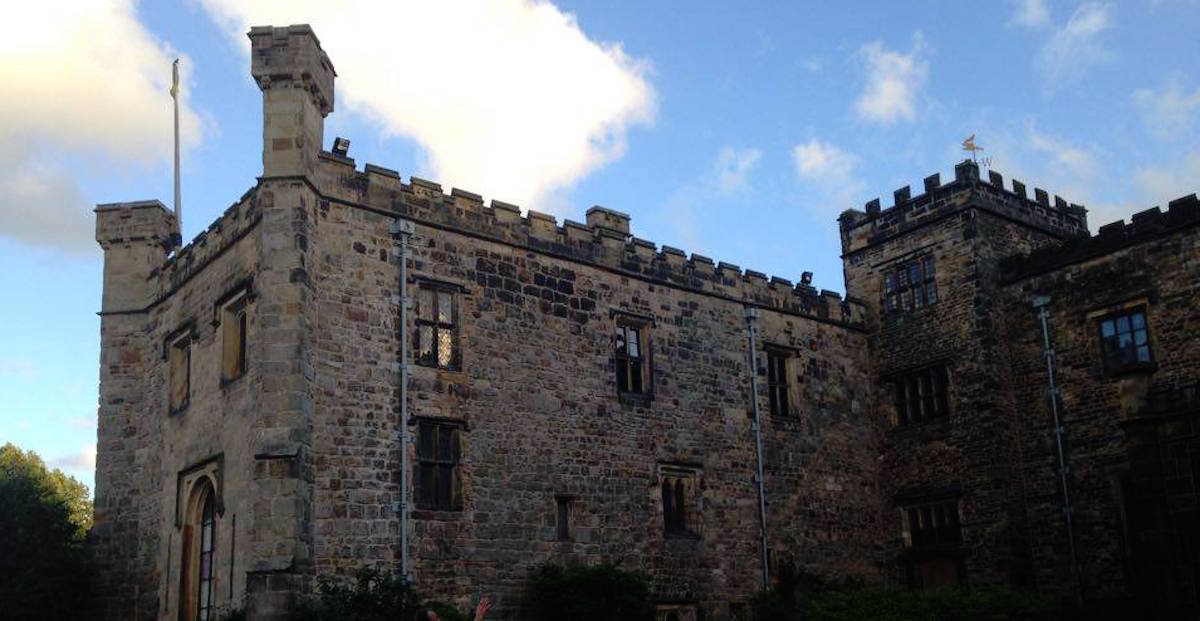 What you’ll know if you grew up in Burnley

Claret and Blue, through and through

If your hometown is Burnley, you should be proud. This unforgettable place provides much to reminisce about.

Firstly, the night life has to be the best part about Burnley – it’s far superior to Clitheroe, Accrington or Rawtenstall nights out. It even has its own nickname: Btown. A typical night out in Burnley involves pres at your friend’s house where their parents will inevitably kick you out at around 11pm. If they’re nice parents they might offer you a lift; many Dads of Burnley deserve merit for the knack for squeezing twenty-odd pissed, screaming girls into a car. 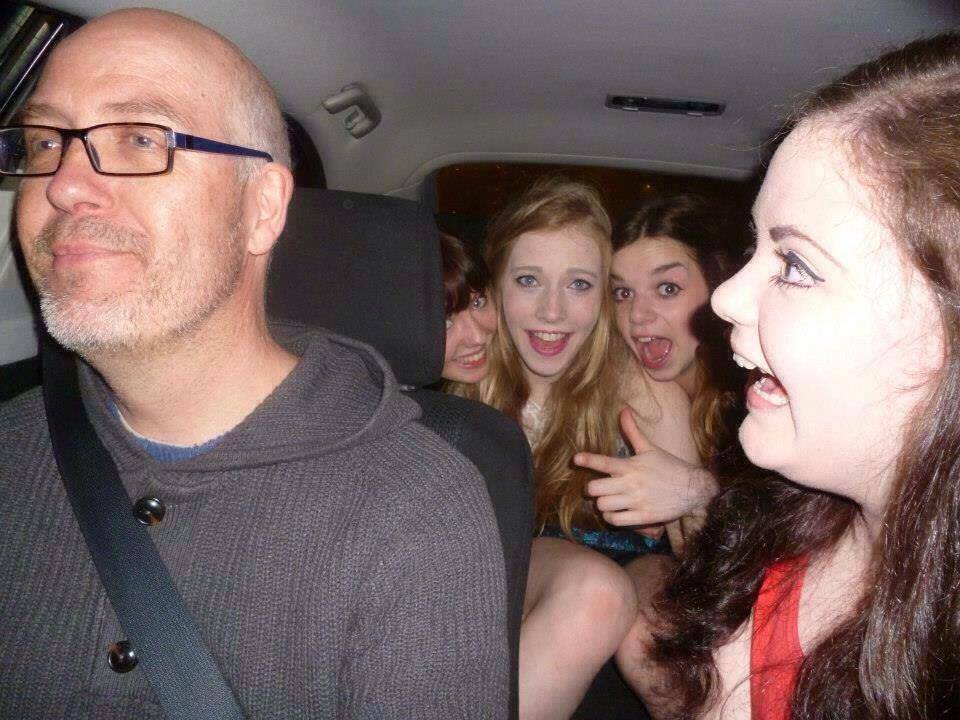 Thanks for the lift Dad

You must begin the night out, like you must begin most home town nights out, at a Wetherspoons, where you and your friends will buy a pitcher of Sex on the Beach each. There will be fights over cigarettes outside, and pleading 16-year old girls in stilettos trying to use their mate’s ID to get in. Following this, you’ll realise you want to avoid the girls who are screaming in the overcrowded toilets, and will inevitably end up pissing down an alley – the same alley where you heard rumours that some girl from Burnley College got fingered.

Next, go to Smacks or what was once Posh (RIP) and is now Rum Jungle. In Smacks, enjoy singing along to Blink 182 and The Courtneeners with bald sweaty men. Then regrettably finish your night of clubbing by shotting sambuca in Pharaohs. The last part of the night: a feast in Burnley’s best takeaway, Flames. Don’t forget to get into an argument with the guy behind the counter. Regrettably, getting home is just as troublesome: you’ll end up bartering with at least six taxis drivers before eventually agreeing on a bankrupting £20 fair simply to get to Rawtenstall. 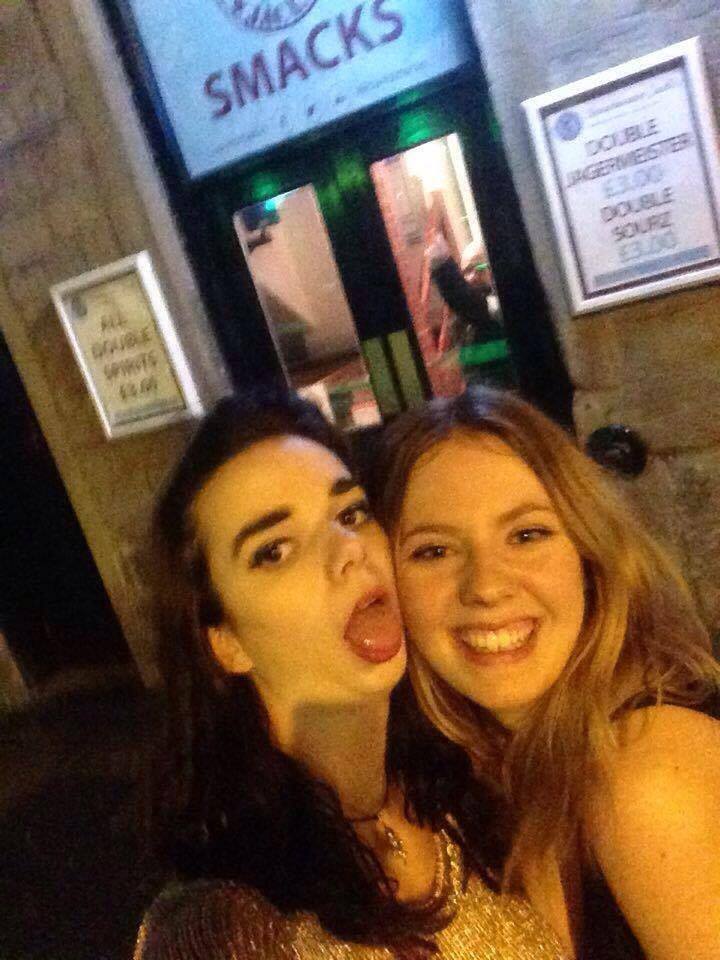 Outside Smacks ft. the bouncer bearing his middle finger inside…

But the night life isn’t the only memorable thing about Burnley. For example, you’re not really from Burnley if you’ve never caught the X43. The X43 is one of those archetypal buses: wait an hour for one, and then two come at once. X43s are actually quite swanky so this is a definite win. But never rely on them if you’re in a rush. 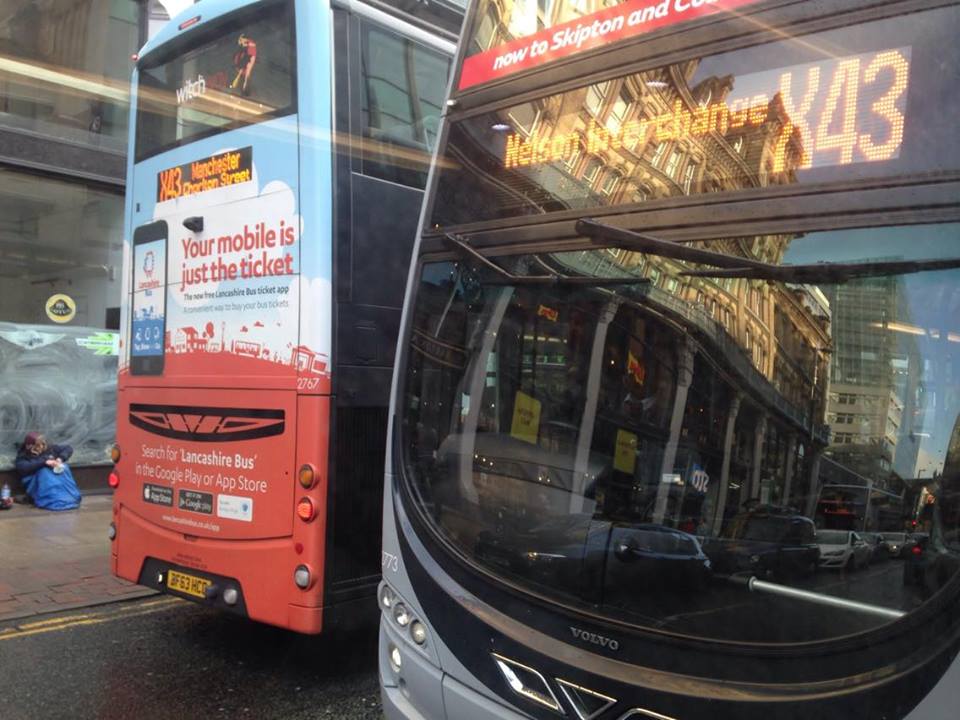 They only come in pairs

You can’t beat the Charter Walk for top class shopping: it has Peacocks, Holland and Barrett, and many different varieties of pound shop, like Pound Land, and Pound Stretcher. Indeed, the possibilities of where your pound could go seem endless. It’s just too bad Topshop and HMV decided they were too good for the likes of Burnley and shut down.

Hollywood Park (now renamed Reel) was the best spot for first dates when you were 16 and you and your potential boyf were too awkward to actually communicate, so would see a film instead. Your Dad would drop you off and have a stern word with Mark from year 11 before letting you go see the new Harry Potter over a box of overpriced popcorn and calorific slushies.

Family days out in Burnley were spent at Pendle Hill or Townley Park. Admittedly, Burnley doesn’t have much going on for kids, except going for walks and breathing in that “fresh country air”. While trekking up Pendle Hill, an older relative would ramble on about Burnley’s Pendle Witches. At Townley Park, you’d be dragged around the former home of the Townley family, yawn. Although it does have that enormous stuffed bear, which was pretty exciting to look at. 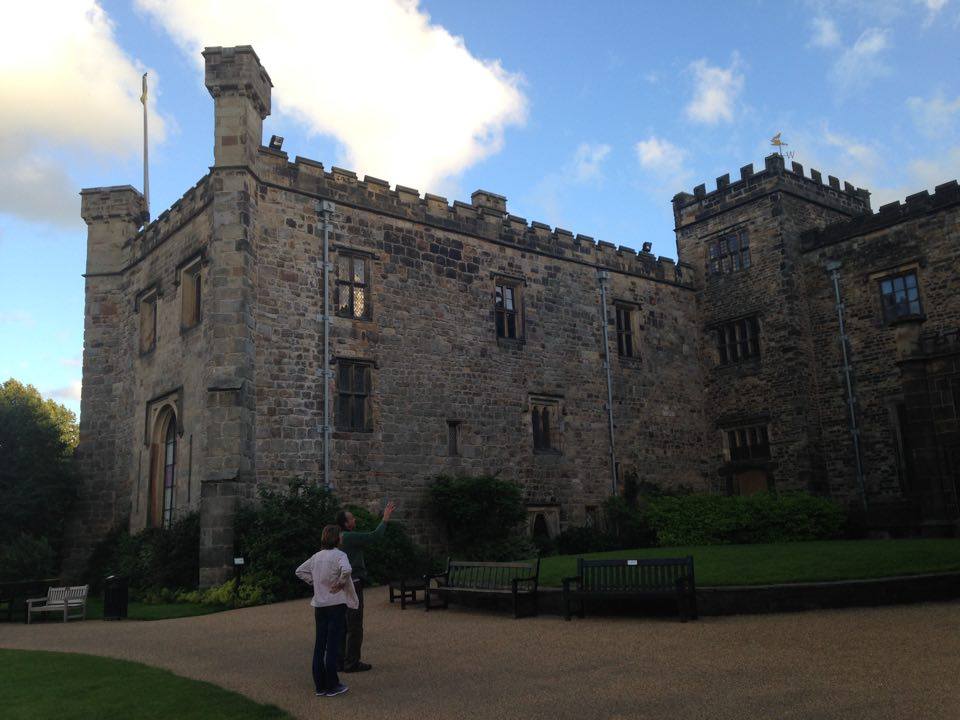 And Townley Live was Burnley’s unforgettable festival held in the park. N-Dubz headlined one year – does it get much better than that? Burnley’s festival was probably your first ‘rave’. You were either sober or hyper off a can of Red Bull, but it was the highlight of your summer. You fangirled over Mcfly and the Saturdays, while also wondering why on earth these people had actually set foot in Burnley. 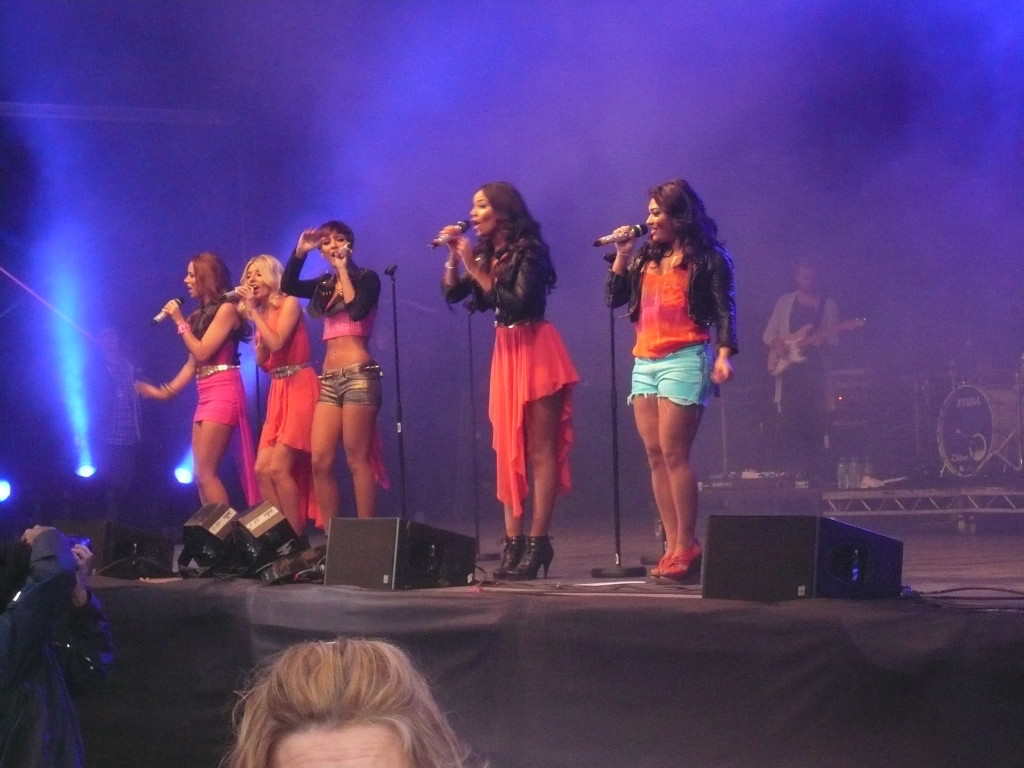 “Omg did you you know Frankie used to be in S Club 7?”

What else? Hearts broke all over Burnley when the Thompson centre shut down. School swimming lessons were never the same afterwards. Treasure your ‘ducklings’ course badge and certificate forever, and never forget the novelty Dolphin bin. The baby pool was the best, after a lesson you could go and bathe in the warm shallow water, while your mum would shout from the side for you to get out. But behind the barriers she could do nothing. You were in control for once. The only positive aspect of the pool closing is that your pervasive fear of the spooky diving pool that was always mysteriously locked has now been eradicated.

Oh and don’t forget that the Queen and Prince Charles visited Burnley in 2012, when Prince Charles admitted he was a Burnley FC fan. That’s the royal seal of approval.