The new NUS president has spoken out against critics

Controversial new NUS president Malia Bouattia has written a column in which she says she is “not an antisemitic Isis sympathiser”.

In a comment piece written for the Guardian, Bouattia expresses her desire to “set a few things straight”, saying: “The truth is, as those who know me well understand, I’ve always been a strong campaigner against racism and fascism in all its forms.”

Malia was elected NUS president last week in the face of critics who have accused her of antisemitism and endorsing terrorism. 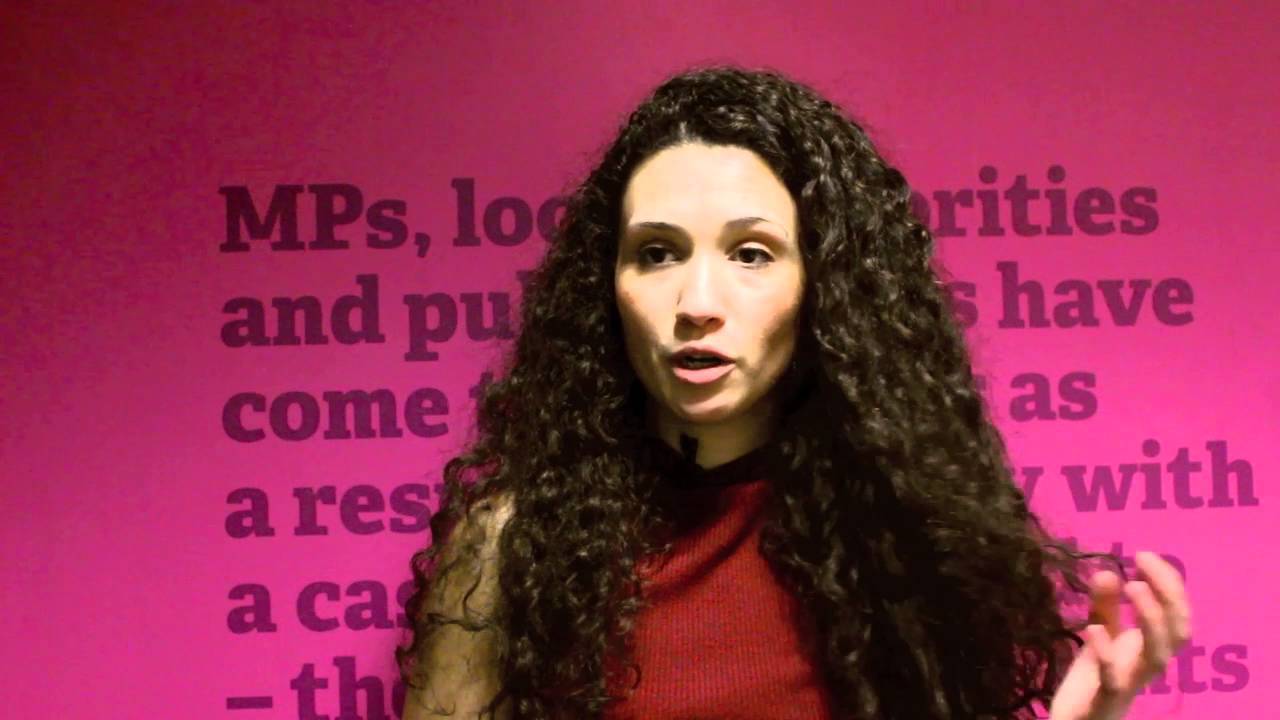 The new piece addresses claims that Bouattia refused to condemn ISIS two years ago, as well as comments she made on video about “Zionist-led media outlets”.

She says: “There is no place for antisemitism in the student movement, or in society.

“If any of my previous discourse has been interpreted otherwise, such as comments I once made about Zionism within the media, I will revise it to ensure there is no room for confusion.

“I was being critical of media outlets that unquestioningly support Israel’s actions and maltreatment of Palestinians, I was not talking about the media as a whole, or repeating despicable antisemitic prejudice.

“The first thing I did on being elected was to hold a meeting with the Union of Jewish Students, and these meetings are set to continue.”

The article comes in the wake of calls for universities to disaffiliate from the NUS due to Bouattia’s election.

Bouattia takes issue in the column with the coverage of her election, saying: “instead of celebrating and publicising this incredible landmark, the media coverage has been cluttered with stories calling me a racist, an antisemite, an Islamic State sympathiser and more.”

She adds: “Some may not agree with my politics and ideologies, but I do believe the student movement has a shared goal: to liberate education, creating and supporting access and opportunity for all.

“This is what I intend to focus on.”